Rosa Parks was an American civil rights activist responsible for starting the Montgomery Bus Boycott, a significant event in the Civil Rights Movement in the US. She was born in Tuskegee, Alabama, on February 4, 1913, and passed away on October 24, 2005, in Detroit, Michigan at the age of 92.

Rosa Parks refused to give up her seat for a white passenger on a bus on December 1, 1995, and this refusal led to her arrest and trial. This incident sparked the Montgomery Bus Boycott and aided the nationwide movement to end segregation.
This post covers the biography of Rosa Parks and includes some interesting facts about Rosa Parks for kids.

Rosa Louisa McCauley was born to James McCauley and Leona McCauley. Her mother was a teacher, and her father was a carpenter. Rosa’s parents separated when she was two, after which her mother moved with Rosa and her younger brother, Sylvester, to Pine Level, Alabama to live with their grandparents.

Rosa Parks attended the rural school at Pine Level and then moved to the Montgomery Industrial School for Girls after turning 11. Later, she attended a laboratory school for secondary education run by the Alabama State Teachers College. She, however, left school to tend to her sick grandmother and mother in Pine Level.

She finally received her high school diploma in 1934, after her marriage.

Rosa married Raymond Parks in 1932. She was 19 then. Mr. Parks was a barber from Montgomery and was also a member of the National Association for the Advancement of Colored People (NAACP).

Raymond encouraged her to complete her high school. Rosa joined the NAACP in 1943. She was the youth leader and also went on to become the secretary of the NAACP President, E.D. Dixon.

Life After The Bus Boycott

Although Rosa Parks gained popularity, became a symbol of equal rights, and was called “the mother of the civil rights movement,” she faced many problems in her personal and professional life. She and her husband lost their jobs.

Eventually, as they could not find work in Montgomery, Rosa and Raymond Parks moved to Detroit in Michigan. There, Rosa worked as a secretary and receptionist in U.S. Representative John Conyers’ office.

In 1987, she founded the Rosa and Raymond Parks Institute for Self-Development. This organization conducts bus tours called “Pathways to Freedom” and acquaints young people with their civil rights.

Rosa Parks was a simple lady with an extraordinary story. Here are a few facts about Rosa Parks that will inspire children.

Rosa Parks’ refusal to give up her seat began a new chapter in the Civil Rights Movement in America. At a time when African-Americans were segregated and not given equal rights, she stood up for herself and others.
Introduce your children to Rosa Parks to help them understand the hardships African-Americans underwent and the determination they showed to overcome them. 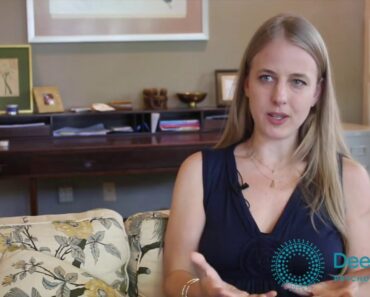 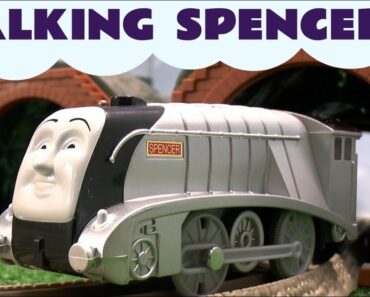 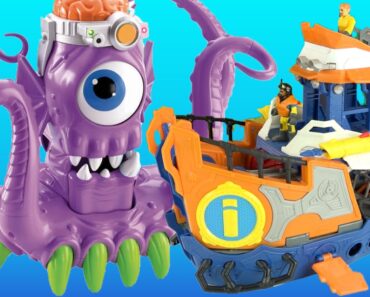 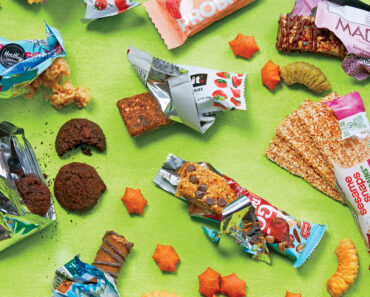 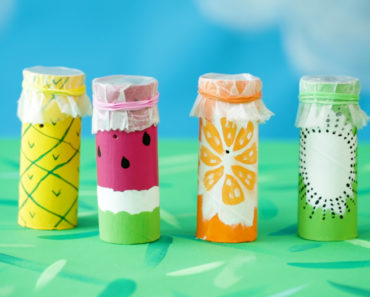 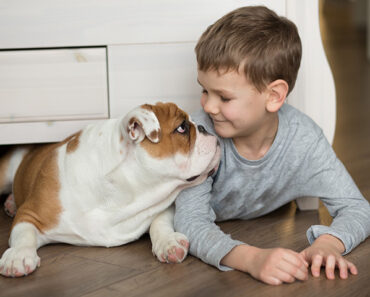