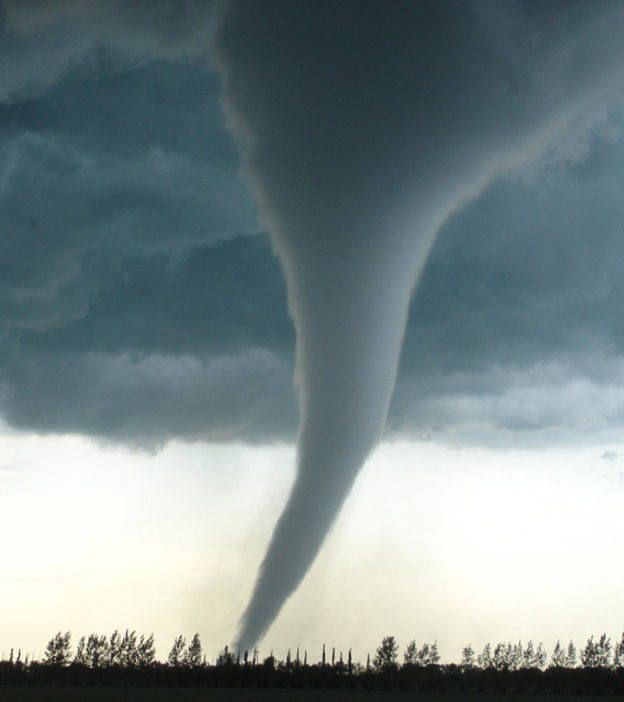 Tornado facts for kids would leave them amazed about nature and help them exhibit caution. Tornadoes are nature’s most powerful storms that can destroy buildings, flip cars, and uproot trees (1). They are rotating, cone-shaped clouds extending from a thunderstorm to the ground. The whirling winds can reach a speed of 300 miles per hour and damage an area around 50 miles long and one mile wide. They hit quickly without much warning that the wind dies down, and the air becomes still before they arrive (2). Meteorologists detect an approaching tornado with the help of a radar (1).

Read the post to learn essential and interesting facts about tornadoes for kids.

Causes Of A Tornado

20 Informative Facts About Tornadoes For Kids

Tornadoes are severely destructive thunderstorms that can happen in any part of the world. Although catastrophic tornadoes cannot be managed by taking safety precautions, the good news is that most tornadoes are not severe, and people can save their lives if they stay alert and follow safety tips. However, the places falling under Tornado Alley are at greater risk because they provide the right conditions for a tornado to form. So, carefully follow the guidelines before, during, and after a tornado.

Involve your children in the discussion and keep them informed about the situation. Since children may be physically and emotionally affected by natural disasters, it is essential to support and counsel them regularly. Also, do not hesitate to take professional help if you cannot manage the situation by yourself.

MomJunction’s articles are written after analyzing the research works of expert authors and institutions. Our references consist of resources established by authorities in their respective fields. You can learn more about the authenticity of the information we present in our editorial policy.
The following two tabs change content below.
Pragya Bhargavi has been in the field of content research, writing and editing for over five years. Her passion for academics and science has enabled her to write creative as well as research-based articles. She has completed her Masters in Microbiology and obtained a Bachelor’s degree in Education (B.Ed). As a writer at MomJunction, Pragya aims to bring about a… more 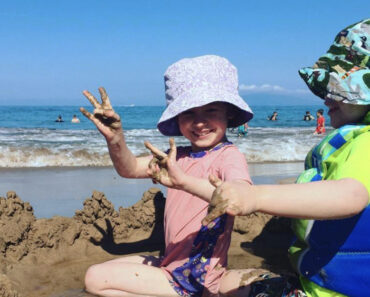 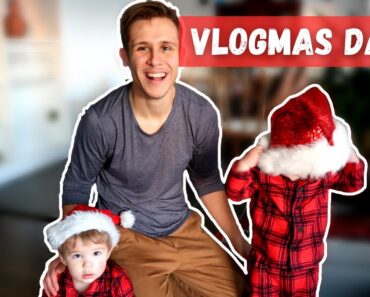 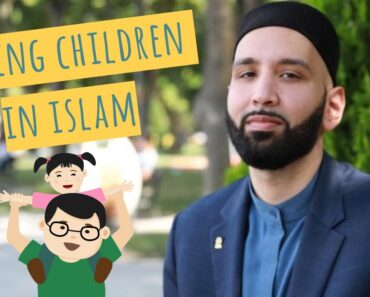 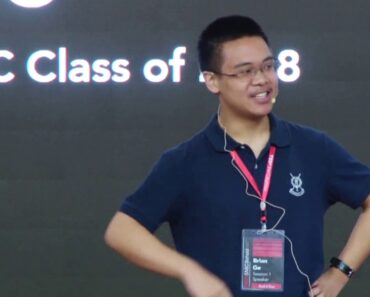 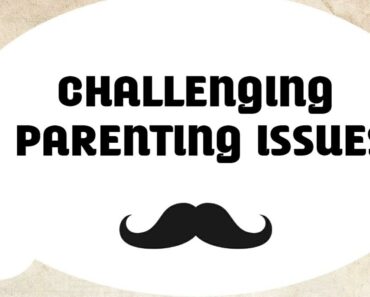