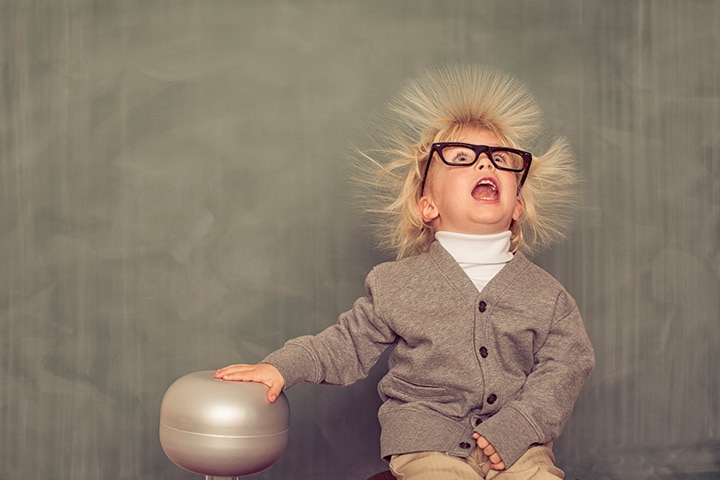 Have you ever tried raising your hair without touching them? You can easily do it. Take a comb, rub it against your hand or clothing, and place it near your hair. Your hair will stand straight up. It is static electricity that makes your hair rise.

Here are some more examples of static electricity you might have experienced at least once.

When you walk on a carpet and then touch the doorknob, do you feel a current on your hand? That’s static electricity.

Do you notice a little spark when you remove towels from the dryer? That’s static electric too.

In this article, we discuss everything about this hair-raising phenomenon in detail and tell you some cool facts about static electricity for kids.

What Is Static Electricity?

Static electricity refers to the accumulation or build-up of electric charge on the surface of an object. It is called static because the electric charge remains constant and does not flow or move.

You might have learned in your physics class that every existing thing is made up of atoms, and these atoms are made up of neutrons, protons, and electrons. Neutrons and protons make up the nucleus, the center of the atom, while the electrons move around the nucleus. Protons have a positive charge, neutrons are neutral, and electrons have a negative charge.

Similar charges always repel each other, and opposite charges attract each other. Thus, your hair standing upright and away from each other when they are combed in winter is an example of the presence of static electricity on every hair strand.

You can try out the following experiment to understand how the phenomenon of static electricity works.

1. Photocopiers: Static energy is used in photocopiers to attract the ink powder, known as toner, to the paper. A copier has a special drum that is charged with static energy. This drum attracts the negatively charged toner particles onto paper, forming precise letters or figures. Thus, static electricity helps you print your favorite cartoons or complete your craft assignments.

2. Paint sprayers: In this case, the object to be painted is given a static charge. When sprayed, this static charge attracts the paint.

Although static electricity is generally safe, it can be harmful in a few cases.

1. In airplanes: Airplanes are fueled by refueling trucks. If an electrostatic charge builds up in the refueling pipe, it might cause a spark.

2. Lightning: Have you ever heard about lightning striking people, animals, or trees? Lightning is static electricity built up inside a storm cloud. There are countless water droplets and ice crystals in these storm clouds. The bottom portion of a storm cloud is negatively charged, while the top part is positively charged.

When the negative charge gets strong enough, we witness lightning strikes. This sudden discharge of static electricity may be dangerous, so if you are out in the open, immediately move inside the house to stay safe.

3. Computers: Are you interested in computer hardware? The electronic chips inside a computer are highly sensitive to static electricity. You have to ground yourself before handling computer boards that have electronic chips mounted on them. This can easily be done by wearing rubber slippers. Use a wooden tabletop to place the components, and do not wear woolen or synthetic clothes, as these are good at gathering static charges.

Here are some interesting facts about static electricity (1) (9)
(10).

1. Researchers at the University of Buffalo suggest that static electricity could be harnessed to charge our electronics in the near future.

2. A spark of static electricity can measure thousands of volts but has very little current and lasts for a short time.

3. A bolt of lightning can carry a voltage of more than 10 million volts.

4. Static electricity can build up faster on a dry and low-humid day.

5. Even though lightning is dangerous, about 70% of people who are struck by lightning survive.

7. The problem you face with clothing that clings to your body due to static electricity can be solved by applying lotion to your skin.

8. Our skin protects our body from electricity, but certain voltages that are too strong for our skin to endure can lead to shocks. Wet skin conducts electricity more easily than dry skin.

9. In the US, the highest number of deaths due to lightning occur in Texas and Florida, but the highest incidence of lightning incidents occurs in Arizona, Arkansas, Mississippi, and New Mexico.

With proper precautions, anyone can enjoy playing with static electricity. When it is used in the technological world, mandatory precautions are taken care of. In the case of lightning, which is beyond human control, placing lightning rods on houses can protect you. 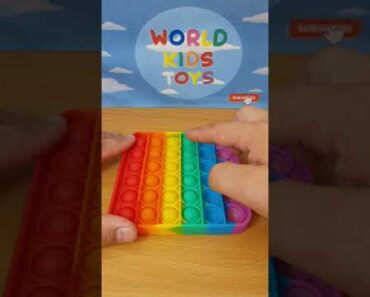 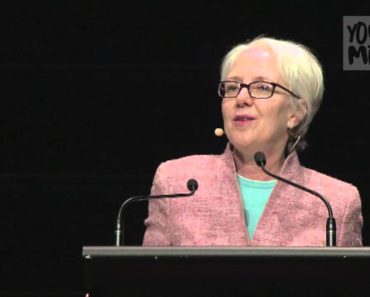 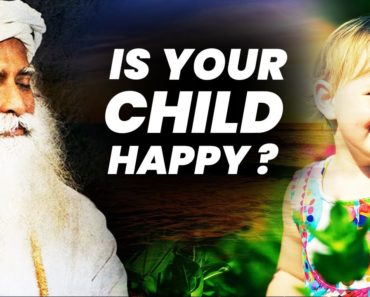 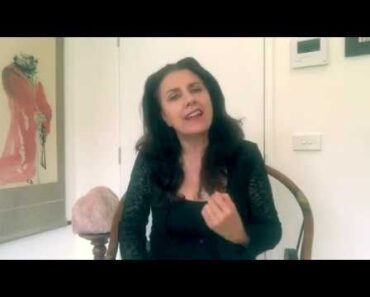 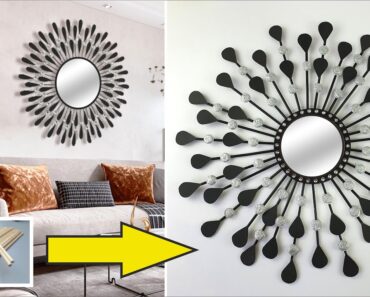