On July 20, 1969, thousands of excited men, women, and children worldwide held their breath as they watched the Apollo 11 Lunar Module Eagle (LM-5) land on the Moon. The astronauts, Mission Commander Neil Armstrong and module pilot Buzz Aldrin, emerged from the Eagle to make history as they set foot on the lunar terrain where no human had tread before.

On landing, Neil Armstrong said the famous lines, “That’s one small step for man, one giant leap for mankind (1).”

Neil Alden Armstrong was born on August 5, 1930, near Wapakoneta, Ohio, USA. He was the eldest of the three children of Stephen Armstrong and Viola Engel Armstrong.

When he was six, his father took him on his first airplane journey. Little did Neil know then that he was meant for a career in flight.

He took flying lessons at the age of fourteen and was awarded a student pilot’s license the day he turned 16, an exciting birthday gift indeed. The following year, he became a naval air cadet.

Neil attended Blumes High School in Wapakoneta. Later, he graduated with a Bachelor of Science degree in Aeronautical Engineering from Purdue University with a scholarship from the U.S. Navy.

Neil Armstrong married Janet Elizabeth Shearon in 1956. The couple had three children, Eric, Karen, and Mark. Karen, the daughter, sadly passed away due to a brain tumor when she was just two years old. Armstrong and his first wife, Janet, divorced in 1994, after which he married Carol Held Knight in the same year.

In 1949, the US Navy summoned 20-year-old Armstrong for active duty as a jet pilot. The following year, he became one of the youngest pilots of the squad who took part in missions during the Korean War. He flew 78 combat missions over Korea as a naval aviator. Armstrong joined the National Advisory Committee for Aeronautics (NACA) in 1955.

As a test pilot, Neil flew more than two hundred aircraft models. He had an immense passion for flying planes, one of the reasons he initially declined NASA’s invitation to take part in the American spaceflight program.

In 1962, Armstrong applied to and was selected by NASA for its space programs and space exploration. To become one of the NASA astronauts, he had to pass a set of intensely difficult physical tests, which he excelled at.

The Gemini VIII venture in 1966 was NASA’s sixth crewed spaceflight (and America’s 12th). It was highly complex, and its success was crucial for future projects. The space capsule’s command pilot was Armstrong, and he was accompanied by David Scott. Together, they were able to operate and successfully link two spacecraft in space.
The mission had to be cut short as the capsules suffered a wiring defect and began to tilt and turn. Neil stayed calm even in the face of the problem, and with his quick thinking and meticulous moves maneuvered the spacecraft safely back to Earth.

Apollo 11 was one of the first manned landings on the moon, and the commander was Neil. Armstrong, Aldrin, and Collins formed the team. This was an electrifying time for all humankind.

The purpose of the Apollo 11 mission was to direct the lunar module to a safe landing on the Moon. The launch was perfect, and the Lunar Module Eagle detached successfully from the aircraft carrier to descend. However, three minutes into the lunar descent, Armstrong realized that the Lunar Module Eagle would most likely touch down much beyond the intended landing region.

When Armstrong noticed they were coursing towards a dangerous landing, he took manual control of the Lunar module. It was unplanned and needed extreme caution because the longer the landing, the less fuel they’ll have. Fortunately, with Armstrong’s careful control, it was a successful landing.

The world then witnessed the first-ever steps by a human on the Moon. The American astronauts spent two hours and thirteen minutes on the Moon’s surface setting up various scientific instruments, taking photographs, and collecting moon rock samples.

Neil Armstrong was not just an astronaut, but also a naval aviator, test pilot, and engineer. After the Apollo 11 mission, he decided not to fly in space again. He subsequently became the Deputy Associate Administrator for Aeronautics, NASA Headquarters, and later took a teaching position at the University of Cincinnati in the Department of Aerospace Engineering. He even accompanied an expedition to the North Pole, even though it was by air.

Neil Armstrong was honored by more than 17 countries for his phenomenal contribution to science, space missions, and society. A few of the prestigious awards conferred to him include the Congressional Gold Medal in 2009, the Congressional Space Medal of Honor in 1978, and the Presidential Medal of Freedom in 1969.

Passing away of a hero

On August 7, 2012, Armstrong underwent cardiovascular bypass surgery. His recovery went smoothly until suddenly he developed complications and eventually passed away on August 25 at the age of 82. The then-President Obama described him in these words: “Neil was among the greatest of American heroes – not just of his time, but of all time.”

2. As a young boy, Armstrong built a small wind tunnel in the basement of his home and performed experiments using the model planes he had built.

3. He was a proud and active boy scout and earned the rank of Eagle Scout. Among the few personal items he carried with him to the Moon and back was a World Scout Badge.

4. An estimated 650 million people watched Armstrong’s televised image and listened to his voice as he described the event when he first walked on the moon.

5. Until this day, Buzz Aldrin and Neil Armstrong’s footprints on the Moon remain undisturbed.

6. Armstrong and Aldrin left behind a metal plate on the Moon that reads, “Here men from the planet Earth first set foot upon the moon. July 1969 A.D. We came in peace for all mankind.”

7. Neil spotted Earth from the moon. He saw a tiny pea-sized planet. Initially, it didn’t strike him, but later, he realized it was Earth.

8. The US government awarded Armstrong with the Presidential Medal of Freedom, the highest civilian award.

9. Following their return to the Earth, Armstrong, Aldrin, and Collins were quarantined for three weeks to ensure they did not return from the Moon accompanied by possibly dangerous lunar microorganisms.

10. The three men brought 47 pounds of lunar samples to Earth and clicked 166 pictures.

11. Armstrong was also a backup Command Pilot for the Gemini 11 mission. He had a vast knowledge about the systems used on the mission and took on a teaching role for Gemini 11.

12. During the first public interview after landing on the Moon and reaching Earth, an interviewer asked Armstrong whether he believed women could become astronauts one day. Armstrong replied, “Gosh, I hope so!”

13. To keep the US flag perpendicular and extended on the Moon, Armstrong and Aldrin attached a tiny telescoping arm to the flagpole.

14. Armstrong and Aldrin walked a total distance of about 250 meters on the moon.

15. One of Armstrong’s hobbies was soaring, and he was a Federation Aeronautique Internationale gold badge holder.

16. Armstrong was 5 feet 11 inches tall and weighed about 165 pounds as per NASA records.

17. Armstrong’s heart thumped 156 beats per minute during the landing on the Moon.

Neil was an extraordinary man, and his life story is certainly worth reading. Whenever you feel like your child needs a little direction or inspiration, tell them a few of these facts and stir some hope in them. 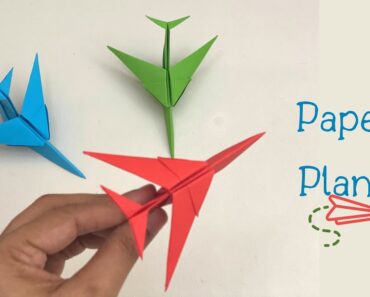 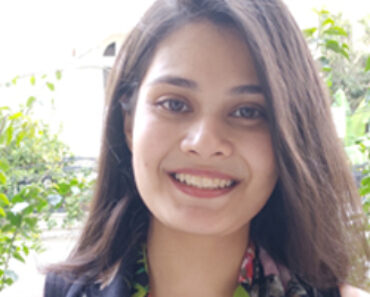 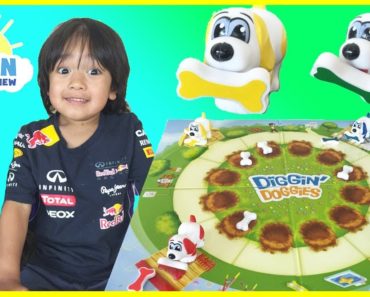 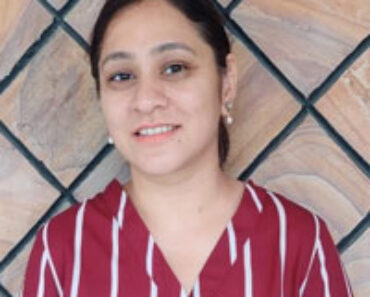 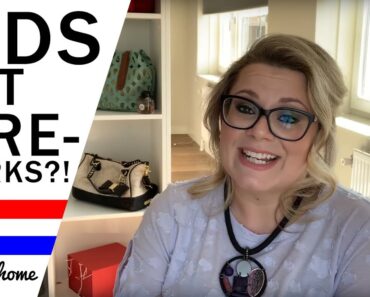