Holding trivia quizzes is a fun and excellent way to test children’s general knowledge of various topics and boost their memory. Furthermore, it offers children endless possibilities to learn about many new things from around the world.

Having a good grasp of general knowledge is essential for children. Trivia questions help them get rid of boredom and challenges them to learn more about the things around them.

Do you think your child is an expert in science, animals, sports, geography, etc.? Find out by asking them these trivia questions for middle school.

1. What is it called when birds fly to warmer climates for the winter?

2. Which parts of our body keep growing throughout our lives?

3. How many legs does a spider have?

4. What do you call a person who studies rocks?

5. Who was the first human to step on the Moon?

6. How many teeth do most adult humans have?

7. What is the largest known living land animal?

8. What is precipitation that falls in the form of ice crystals called?

9. What is the hardest substance in our body?

10. What are the three states of matter?

11. What do you call a person who studies weather?

12. How many muscles are there in the human body?

13. Which is the most abundant natural gas in our atmosphere?

Nitrogen, which makes up over 78% of the Earth’s atmosphere

14. If you have arachnophobia, which animal are you scared of?

15. How many elements are in the periodic table?

16. What is the largest internal organ in the human body?

17. How many breaths do the average human take in a day?

18. What are the droplets of water (rain, snow, sleet, or hail) that form in the atmosphere and fall back to the Earth called?

19. What does the Richter scale measure?

The magnitude of an earthquake

20. How many bones does a worm have in their bodies?

21. What is the hardest natural substance in the world?

22. How many chambers are there in a human heart?

23. At what temperature does water freeze?

24. What is a human’s average temperature?

25. How many tentacles does an octopus have?

26. What kind of mollusk holds a pearl in its shell?

27. How many arms do most starfish have?

28. Which sea animal has tentacles that sting?

29. What is the longest bone in the human body?

30. How many bones does the human body have?

31. What is the smallest bone in the human body?

The stapes located in the middle ear

33. How many stars are there in the Milky Way?

34. Which planet in our Solar System is known for having a ring?

35. Why do things fall when you drop them?

Because of the gravitational force of the

36. Who was the first human to step on the Moon?

37. What are the hot balls of light that appear in the night sky called?

38. How long does it take the Earth to rotate around the Sun?

39. How many of the planets are smaller than Earth?

40. What primarily causes the Earth’s tides through gravitational pull?

41. How many phases does the Moon have?

43. How often does the Moon orbit the Earth?

44. Is there a gravitational force on the Moon?

No, the Moon does not have a gravitational force

45. What are the holes on the Moon’s surface called?

46. Which planet has a day that lasts almost eight months on Earth?

47. How many Earths can fit inside the Sun?

48. What is the largest planet in our solar system?

49. What was the first animal to go into orbit?

50. Which planet is closest to Earth?

51. What is the name of a group of stars that form an imaginary picture?

52. What is the fastest animal in the world?

53. Which fish has no brain or heart?

54. What is the slowest living mammal on Earth?

55. Are worker bees male or female?

59. Why do cats fit into small spaces?

Because they have flexible collar bones

60. What is a giant scary ocean animal whose bones are largely made of cartilage?

62. What is the fastest flying bird in the world?

63. Which is the tallest animal in the world?

65. What is the fastest aquatic animal?

66. How many times can a hummingbird flap its wings per second?

67. Which mammal has the longest lifespan?

69. How fast can a roadrunner run?

70. How many legs does a lobster have?

71. Which sea separates Europe and Africa?

72. Which is the smallest ocean in the world?

73. What is the name of the ocean located between the United States and the United Kingdom?

74. Which continent has the most countries?

75. Which is the continent on Earth?

76. What is the largest ocean on Earth?

The United States and Canada

78. What is the longest river in the world?

79. What are the only two U.S. states that can grow coffee commercially?

80. Which desert covers most of North Africa?

81. What is the name of the ocean located between Africa and Australia?

82. Which ocean is located between North America and Europe?

83. Which is the largest rainforest in the world?

84. Which is the largest volcano in the world?

86. Mount Kilimanjaro is located in which country?

87. What is the tallest mountain in the world?

88. How many Great Lakes are there?

89. The first atomic bomb was dropped in which city?

90. When did the US gain its Independence?

91. Who was the first US President to get impeached?

92. Who was the first female to fly an airplane?

93. Who invented the telephone?

94. Who invented the light bulb?

95. Who was the first president of the USA?

96. Where did the Olympic Games originate?

97. What animal is considered to be the national bird of America?

98. Who was the first Black president of the United States?

99. Which was the first country to use paper money?

100. Who wrote a famous diary while hiding from the Nazis in Amsterdam?

101. What is the smallest prime number?

102. How many degrees are there in a circle?

103. What is a triangle with three unequal sides called?

105. What comes after million, billion, and trillion?

107. What is the top number of a fraction called?

108. What is the bottom number of a fraction called?

109. What is another name for the perimeter of a circle?

We hope you found our trivia questions for middle school exciting and enlightening. Although this list has been curated keeping the appropriate age group of middle school goers in mind, it can be shared with your family and friends too. So, challenge each other to a quiz on a night out and see who wins. 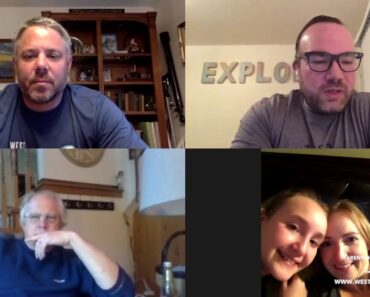 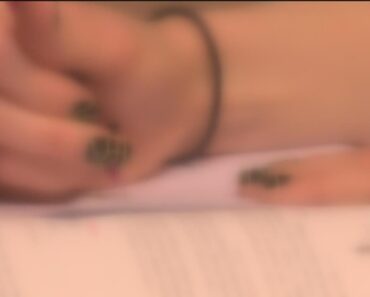 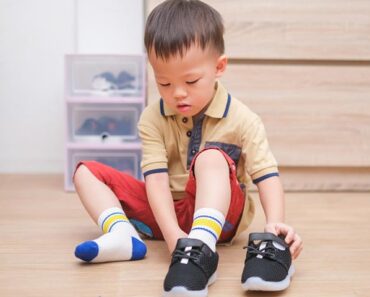 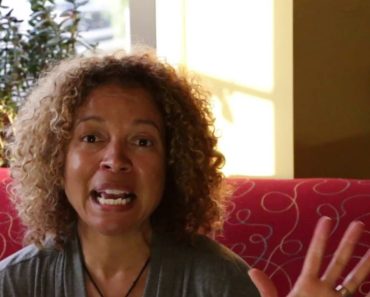 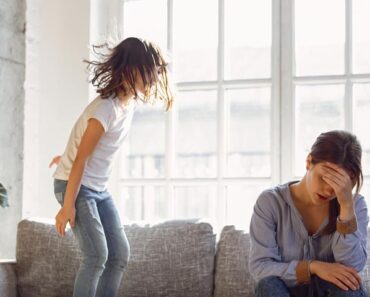