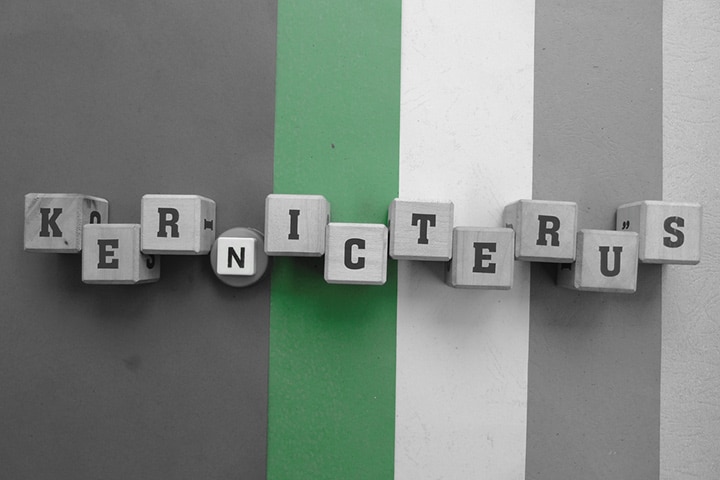 The accumulation of excess bilirubin in a newborn baby’s body and the resulting yellowish discoloration of the skin and eyes is known as jaundice. High bilirubin levels from untreated severe jaundice may lead to brain damage. This condition is called kernicterus (1).

Kernicterus is also known as bilirubin encephalopathy or bilirubin-induced neurological damage. It is most commonly seen in infants (2). The condition may cause serious complications. However, early detection and treatment of jaundice can prevent kernicterus.

This post tells about the causes, symptoms, complications, and treatment of kernicterus in babies.

How Does Jaundice Cause Kernicterus?

The natural breakdown of the body’s red blood cells forms a compound called bilirubin (3). The liver processes bilirubin and the compound is excreted through urine and stool eventually. Babies have excess bilirubin since their red blood cells disintegrate faster than their livers can process bilirubin, causing jaundice. Jaundice leads to kernicterus when the total serum bilirubin level exceeds 25mg/dL.

Recent medical advancements have made kernicterus cases rarer than before, especially in some countries. For instance, according to the NHS, kernicterus affects about 1 in 100,000 babies in the UK (4) (5).

Symptoms Of Kernicterus In Newborn Babies

The following are the common initial symptoms of kernicterus in babies (4) (6).

As the disease progresses, there is an excess accumulation of bilirubin in the brain, causing tissue damage. It could lead to the following severe symptoms (5).

The following conditions may increase the bilirubin levels in the baby’s body, causing severe jaundice, which could proceed to kernicterus eventually (7) (8).

Diagnosis Of Kernicterus In Babies

The doctor may check for the presence of kernicterus periodically if the baby has been diagnosed with jaundice already. The following tests help in knowing if the bilirubin levels are suggestive of kernicterus (4).

Treatment For Kernicterus In Babies

Treatment is decided on factors, such as the baby’s age in hours, symptoms, and bilirubin levels. Once jaundice progresses to kernicterus, the baby experiences some brain damage already. Therefore, the treatment strategies focus on reducing the bilirubin level and preventing brain damage from progressing.

The following treatment methods could be considered to reduce bilirubin levels.

Babies with kernicterus may develop the following complications (5).

Prognosis Of Babies With Kernicterus

Kernicterus is a serious and life-threatening condition. The outcome usually depends on how soon the treatment was commenced. If kernicterus is diagnosed early and the treatment is started sooner, the neurological effects are minor. However, they may still have problems with motor skills as they grow in age (7). The baby’s healthcare provider may suggest long-term strategies to minimize complications or lasting effects of kernicterus.

Kernicterus is a severe condition, which occurs due to worsening jaundice. The condition can cause irreversible brain damage. Controlling jaundice and preventing the bilirubin levels from worsening is the best way to prevent kernicterus. Parents should stay alert to signs of jaundice to initiate early treatment, leading to better outcomes. 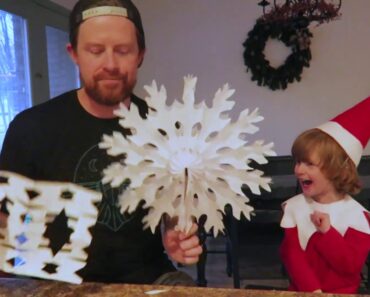 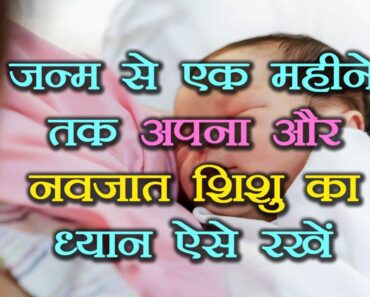 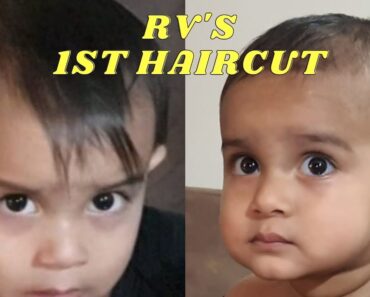 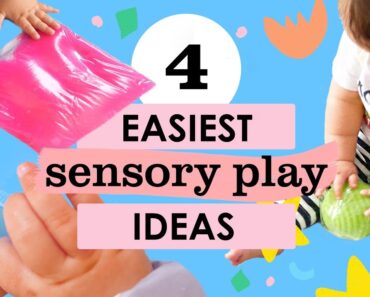 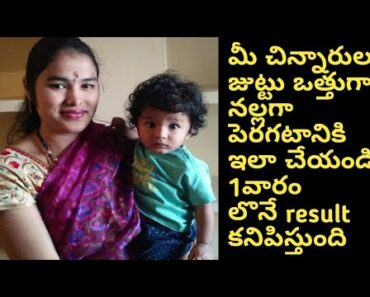