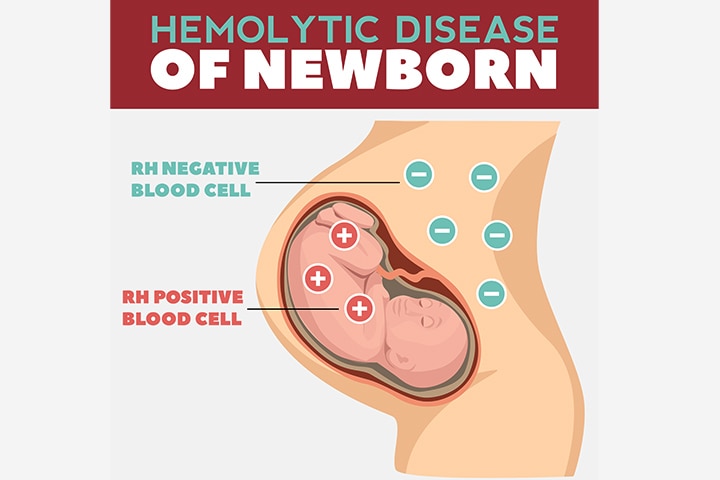 HDN causes the newborn’s red blood cells (RBCs) to break down faster than usual, leading to problems and complications. The condition can be prevented through the administration of medication to the mother during pregnancy.

This post tells you about the causes, symptoms, treatment, and prevention of hemolytic disease of the newborn.

The following events and conditions could directly or indirectly increase the chances of Rh-sensitization, in turn increasing the risk of HDN (2).

Effects Of HDN On Babies

HDN causes rapid destruction of the baby’s RBCs, leading to the following problems in the fetus and newborn (3).

The breakdown of the RBCs produces a by-product called bilirubin, which is processed by the liver and excreted in stool and urine. Since HDN causes RBCs to break down quickly, there is more bilirubin in the body than the liver can process. This condition is called hyperbilirubinemia.

Hyperbilirubinemia causes bilirubin accumulation in various tissues, such as the skin and the eyes, causing them to appear yellowish. This condition is called jaundice. If high levels of bilirubin persist and keep on rising, jaundice progresses to kernicterus, which can cause severe symptoms in a newborn and may even be fatal.

HDN leads to the rapid destruction of RBCs, and the bone marrow cannot compensate for it. RBCs contain hemoglobin, which transports oxygen to every cell of the body. Inadequate RBCs and insufficient oxygen supply to various body parts ultimately lead to anemia.

Anemia combined with the quick destruction rate of RBCs affects several organs, especially the liver and spleen, which enlarge than their normal size. In severe cases, the heart may begin to fail, and fluids may accumulate in various organs and tissues. This condition is called hydrops fetalis and is present at birth.

The following are the commonly seen signs and symptoms of HDN during the fetal stage and when the baby is born (4).

The doctor may suggest the following treatment methods depending on the stage of diagnosis of HDN (4).

1. Treatment in the fetal stage

Besides the treatment, the baby is also provided other support, such as intravenous nutrition and ventilation (oxygen support), to help the body deal with HDN’s symptoms better.

HDN due to Rh incompatibility is preventable. Rh-negative mothers who have not been Rh-sensitized can receive injectable Rh immunoglobulin, also called RhoGAM, around the 28th week of pregnancy. It prevents the maternal Rh antibodies from reacting with the baby’s Rh-positive blood. A second shot is needed within 72 hours of delivery, but only if the baby is Rh-positive. You may read about RhoGAM in detail here.

HDN may cause several severe effects in the fetus and the newborn. Thankfully, the condition is preventable with an injectable medication, which your doctor can administer at an outpatient clinic. If you are unaware or unsure of your blood group or Rh factor, get a blood test before planning your pregnancy to avoid the risk of HDN. 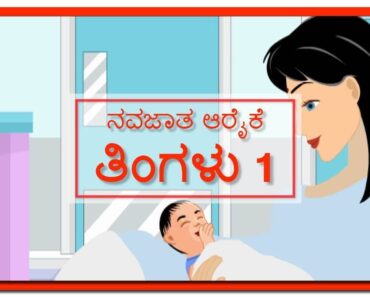 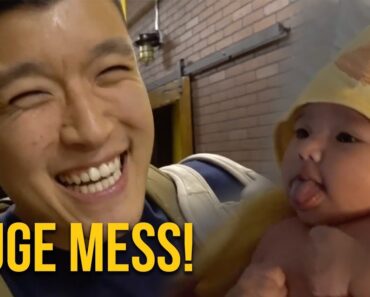 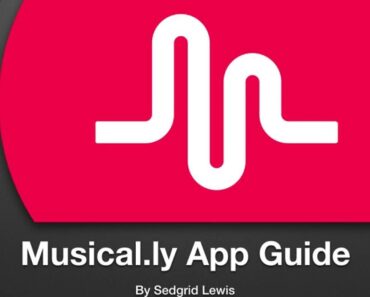 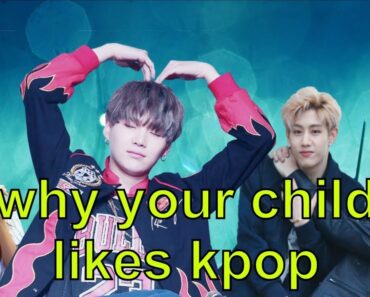