If you think you might need a crib bumper to make your baby more comfortable and protect them from injury, you might want to think again.

It’s easy to understand the appeal of crib bumper pads for new parents. Those pre-baby weeks are a blur of frantic decisions about what you need to make your baby safe in your home and, at first glance, bumpers seem to fit the bill. The soft pads promise to protect your baby from whatever dangers lurk behind the hard surfaces and gaps of crib bars.

But for years, health professionals have considered crib bumpers to be not only an unnecessary protection but also an added safety risk for your baby. Unlike baby walkers, they are not banned in Canada and are easily available at many baby stores and large retailers.

In fact, Health Canada and the Canadian Paediatric Society warn against using crib bumpers, and studies have linked them to baby deaths. In the US, there is no national safety standard on crib bumpers, but they are banned for sale in several states. Meanwhile, the American Academy of Pediatrics says that they “have no place in a safe sleep environment.”

What are crib bumpers?

When you first hear the name, you might think that “crib bumpers” are something designed to protect an out-of-control crib from a collision. That might be an interesting product idea, but it’s not what we’re talking about here.

Crib bumpers are pads that line the inside of a crib, starting at bed level and rising less than a foot. They’re kind of like drywall for babies, though very soft. The idea is that they help protect babies from injuries, either by preventing them from getting stuck in the crib bars or from rolling or falling against the hard surface. As with many baby products, they are sold both individually and in bundles with other crib paraphernalia and are intended to create a cozy, nest-like appearance, which can be appealing.

Instead of reducing hazards, experts say that crib bumpers introduce more dangerous risks. “Between the ages of four and nine months, babies roll,” says Kulich. “If they do, they’re basically rolling face first into a pillow, which may cause them to suffocate.” Babies also run the risk of getting their heads trapped between the bumper and the crib or getting entangled in long ribbons or ties. When they get into the climby-standy phase, babies can use the bumpers as a step and risk falling out.

There isn’t a lot of data on crib bumpers, particularly in Canada, and researchers say that bumper-related incidents are likely under-reported because some deaths that are determined to be from suffocation may be caused by bumpers but aren’t recorded as such. Data from the U.S. National Center for the Review and Prevention of Child Deaths recorded 32 crib bumper deaths in 37 states between 2008 and 2011.

Setting aside the added risks, the problem that bumpers aim to solve really doesn’t exist anymore. While there have been baby accidents related to crib bars and shoddy designs in the past, newer cribs are better built and have bars that are closer together, so the idea of babies getting their heads stuck between crib bars is no longer a concern.

According to Kulich, worries over head injuries suffered from hard hits against the bars are more of a product of vivid parental imagination than reality

What about “breathable” mesh crib bumpers?

In response to safety concerns, many retailers now sell “breathable” mesh crib bumpers that allow more air in. But unfortunately, these are also not safe. “Breathability” is a marketing term that refers to how much water can pass through the fabric. What’s more, mesh crib bumpers still run the risk of strangulation and entanglement, and account for up to 13 percent of all crib bumper deaths.

If parents are really worried about stuck limbs, he recommends attaching a bumper to the outside of the crib. Or just not even bother.

“The safest thing we recommend is just a crib mattress with a fitted sheet and a sleep sack and nothing else,” he says. 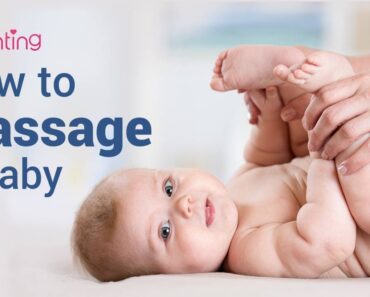 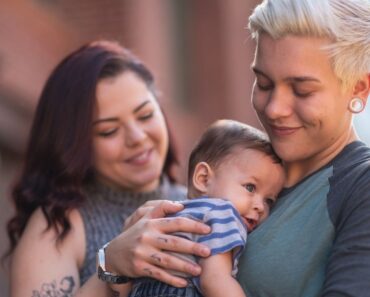 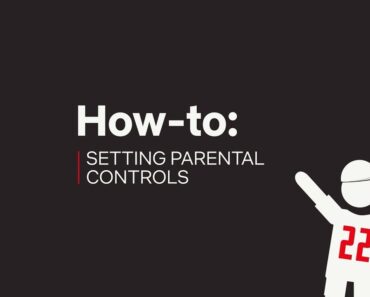 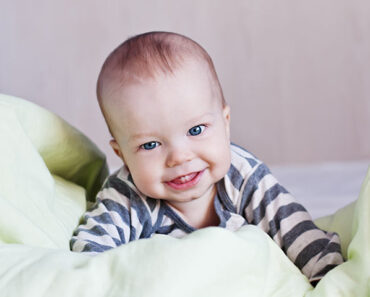 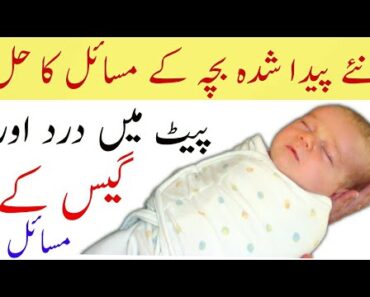 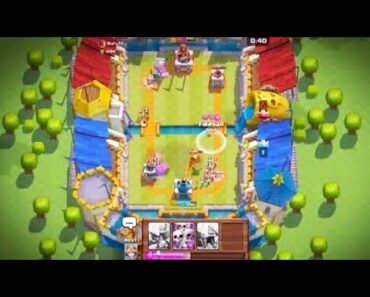