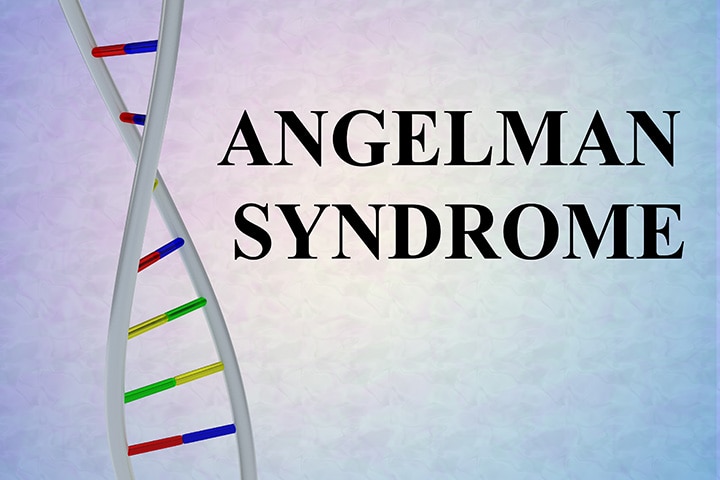 Angelman syndrome is a genetic disorder with severe neurological problems. It is characterized by developmental delays, impaired balance and coordination, learning challenges, and speech difficulties. Babies may also have a small-sized head with a flattened back.

Developmental delay is one of the first symptoms seen at the age of 6-12 months. The other characteristics manifest later. It is a rare disorder occurring in about 1 in 12,000 to 20,000 people (1).

Read this post to learn the causes, symptoms, treatment, and risk factors for Angelman syndrome in babies.

Signs And Symptoms Of Angelman Syndrome

Children with Angelman syndrome may show a wide range of symptoms. These symptoms may include the following(2)(3).

2. Feeding problems: The baby could display problems latching to the breast due to poor sucking reflex. Some babies may suckle for only short periods, while some may be unable to swallow the milk.

3. Persistent cheerfulness: Infants with Angleman syndrome may seem unusually cheerful, excitable, and prone to frequent laughter without any provocation. They might show a fascination with water, music, and shiny objects.

5. Abnormal movements: Affected babies and toddlers may show jerky movements, such as tremors in arms and legs. Coordination of movements may be difficult for them. They may often continuously flap their hands. Decreased muscle tone in the head and torso (hypotonia) and muscle overactivity in arms and legs (hypertonia) may be observed. Some also show overactive reflexes (hyperreflexia).

6. Speech abnormalities: Babies with Angelman syndrome are likely to show speech and language difficulties, which may be more noticeable as they grow older. Some may not speak at all, while some may only utter a few words. They generally understand simple commands and may communicate using gestures.

7. Seizures: Toddlers older than one year may show fits and seizures. These may more commonly occur between the ages of two and three years. Seizures occur in about 80-85% of Angelman syndrome cases.

8. Walking issues: Toddlers with a less severe form of the disorder might walk between the ages of two and three years. Those with a more severe form may not walk until five to ten years. About 10% of affected children need assistance to walk. Most display a poor gait (ataxic gait) with unusual features, such as walking with hands in the air.

9. Physical problems: Most children with Angelman syndrome could present unique physical features and issues, such as crossed eyes (strabismus), sensitivity to light, uncontrolled eye movements (nystagmus), and problems with visual clarity (visual acuity). They might drool excessively, stick their tongue out, and have a wide mouth with widely-spaced teeth. Facial features include deep-set eyes and a pronounced chin. The hair, eyes, and skin might be paler due to the absence of specific melanin pigments. Some may display progressive, long-term problems, such as scoliosis.

Angelman syndrome is caused due to absence or inactivation of the UBE3A gene. These problems associated with the UBE3A gene can be due to the following genetic mechanisms (1) (2).

Spontaneous genetic events, such as missing maternal chromosome 15 or paternal uniparental disomy, are not considered inherited. However, specific mutations in the UBE3A gene or mutations in genes that influence or control UBE3A gene activation may be inherited. Inherited Angelman syndrome accounts for about 3-5% of cases (2).

Those affected with Angelman syndrome may show improvement in certain behaviors, such as improved sleep and less excitability, as they grow older. However, several other issues such as speech problems, intellectual impairment, and motor difficulties may last forever.

Regular twitching of arms and other parts of the body may continue to occur in the child. In some cases, the seizures go away or decrease in intensity as age progresses; however, they might continue for a lifetime in a few cases. Other problems, such as gastrointestinal problems, may persist for a lifetime or resolve during adulthood.

Angelman syndrome may cause the following health complications (6).

There is no known cure for Angelman syndrome, but some treatment options could help the child lead a better life. The treatments mostly focus on managing the symptoms (3).

How To Prevent Angelman Syndrome?

There is no way to prevent Angelman syndrome since it is a genetic disorder (7). Adequate prenatal care could help in reducing the risk of genetic disorders in general. If you have a family history of the syndrome or already have a child with the syndrome, consult a genetic counselor before planning your next child.

1. What is the life expectancy with Angelman syndrome?

2. Do babies with Angelman syndrome cry?

Babies with Angelman syndrome do cry, but the frequency is less compared to babies without the syndrome. It may usually be due to developmental delays and speech impairment. The baby with the syndrome may also make fewer babbling and cooing sounds (9).

3. Why is the Angelman syndrome also called happy puppet syndrome?

Dr. Harry Angelman, who first identified the syndrome, noticed similarities between those with the disorder and the subject of a renaissance painting depicting a boy with a painting, which resembled an illustration of a puppet. The physician chose to name the syndrome as happy puppet syndrome also due to the general cheerful demeanor of those affected. The term is no longer used and is now considered inappropriate (10).

Angelman syndrome in babies and toddlers could be managed with early diagnosis and treatment. If you already have a baby with the syndrome, speak to a genetic counselor before planning your next pregnancy. While the condition might last for a lifetime, adequate care and management can help children achieve their potential and lead normal healthy lives. 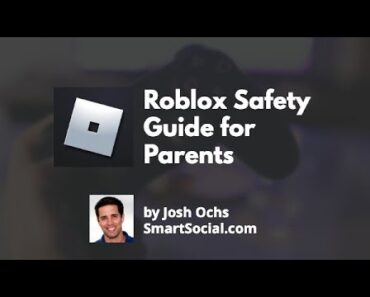 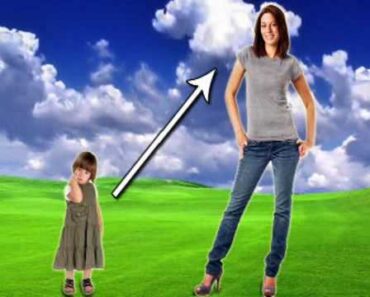 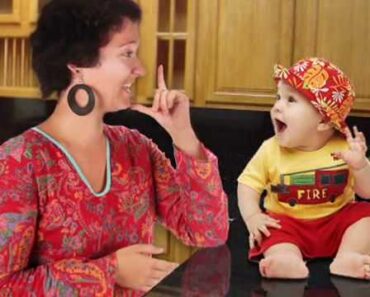 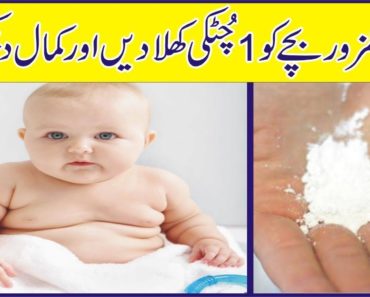 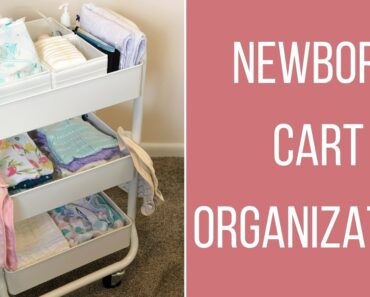 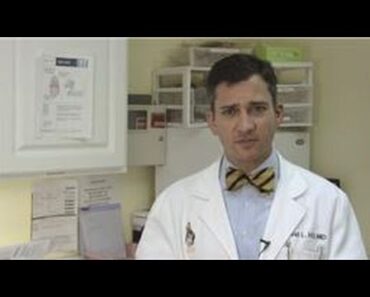