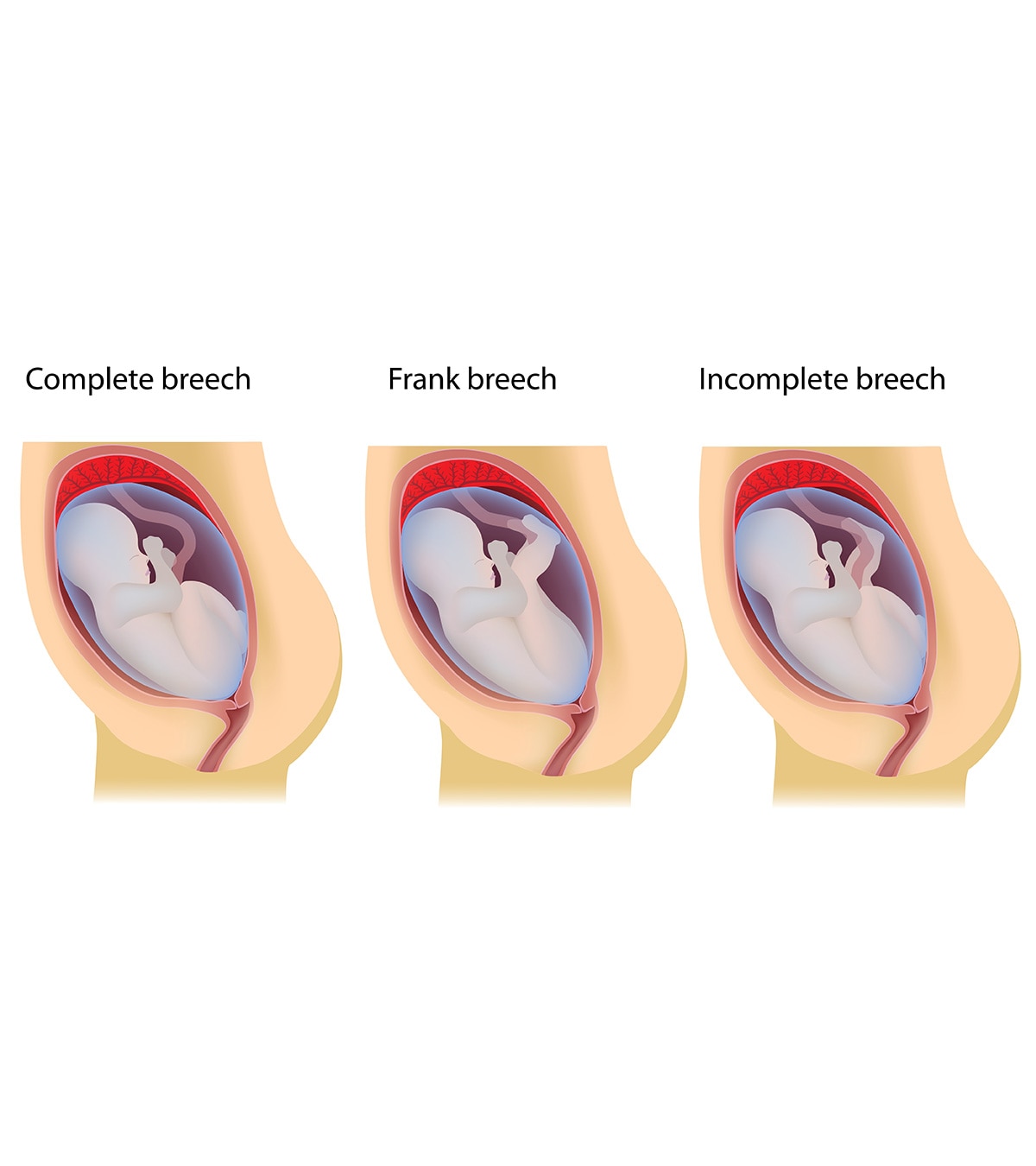 A fetus can usually move the head down towards the birth canal while approaching the due date. This is called a vertex presentation. In some cases, the fetus’ buttocks, feet, or both move downward instead of the head, causing them to come out first during the delivery. This is known as a breech presentation. Nearly 3-4% of full-term births can be breech births (1).

Babies born breech may slightly have a higher risk of developing birth defects. Failure to move to the intrauterine position before birth may also occur as a result of congenital malformations. However, not all babies born with breech presentation have congenital anomalies.

Read this post to know about the types, defect rates, associated disabilities, problems, and prevention of breech birth in babies.

There are three types of breech positions (2).

What Rate Of Breech Babies Have Birth Defects?

There may be a slight increase in the number of birth defects among breech babies. A study noted that 11.7% of infants born breech had at least one congenital anomaly. In comparison, only 5.1% of babies born with vertex presentation had any congenital anomaly (3). This occurred regardless of the term of pregnancy.

What Birth Defects Are Associated With Breech Babies?

Studies have shown that the following birth defects are commonly seen in babies born breech (4).

Studies have shown that various malformations are associated with breech birth except for digestive system problems. Malformations may primarily cause the baby to fail to rotate to the cephalic presentation before birth.

Umbilical cord prolapse and head entrapment are significant problems of breech delivery (5). If the umbilical cord is compressed during breech birth, it could restrict the blood and oxygen flow to the fetus.

Breech birth can be associated with fetal distress in many cases. Delay in delivery and meconium-stained amniotic fluid can be a reason for it. There is also an increased risk of hip dislocation during a breech delivery.

How To Prevent Problems Of Breech Births?

There is no way to prevent birth defects in breech babies. However, problems associated with breech birth could be prevented by changing the position of the fetus before the delivery. The following procedures or techniques may help to avoid breech birth.

Doctors may give tocolytic injections before the procedure to prevent uterine contractions and relax the uterus. After visualizing the baby’s position, placental location, and amniotic fluid volume, the doctor may gently push the abdomen to change the position. The fetus is closely monitored with fetal ultrasound and electronic fetal heart monitoring. If the first attempt fails, the second attempt may be made under epidural anesthesia.

Although complications are rare in the external cephalic version, there is always a possibility. Therefore, the procedure is always done in a hospital where women can have emergency C-sections. It is possible to have a vaginal birth after a successful external cephalic version. If there is no complication after an unsuccessful version, a scheduled cesarean section is done.

The Webster technique is a chiropractic method to move the fetus from breech position to normal position. This technique focuses on relaxing the uterus and ligaments, reducing stress on the pelvis. This technique is based on the theory that a more relaxed uterus lets the breech baby turn naturally.

Although it is attempted in chiropractic care, a few existing scientific studies backing the techniques are weak in conclusion (7).

Breech birth can be associated with congenital disabilities. However, it can’t be said that all babies delivered in breech positions may have disabilities, or babies born in the cephalic presentation are healthy. All newborns should undergo routine screening to identify their health conditions. A mother with a suspected breech position of the fetus may visit the hospital for early interventions. Doctors may often suggest a cesarean section after a prenatal ultrasound if there are any risks for the baby if delivered vaginally. 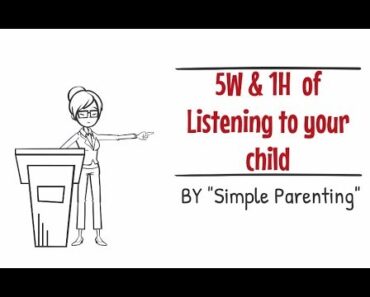 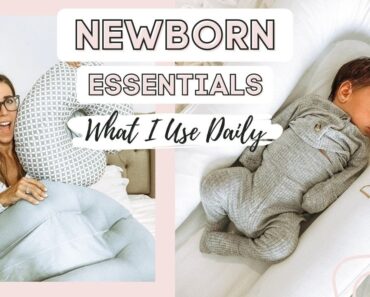 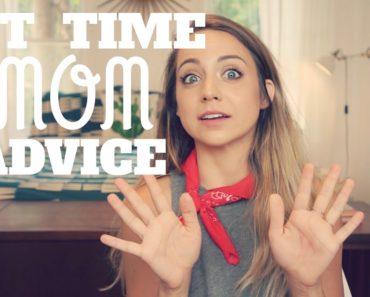 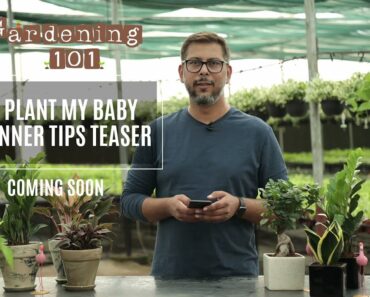 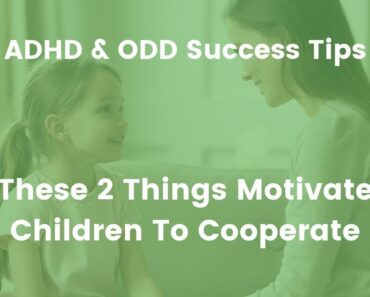