Ear infection in babies usually refers to middle ear infection. The middle ear is part of the ear that contains the vibrating bones of the ear. This air-filled space behind the eardrum is an optimal site for the growth of microorganisms, and ear infections in infants are quite common (1) (2).

An ear infection could make the baby irritable and cause irreversible effects if left untreated. Since babies cannot express their discomfort in words, knowing the symptoms is crucial to prevent the infection from worsening. Read on to know the signs, diagnosis, and treatment for ear infections in babies.

What Are The Types Of Ear Infection?

There are four types of ear infections.

Why Are Babies More Prone To Ear Infections?

There are three primary reasons why ear infections are common among babies (5).

How Long Do Ear Infections Last In Babies?

Most ear infections in babies are due to other respiratory illnesses. In such cases, usually, the infection recedes on its own within two or three days. However, if the ear infection persists for more than three days, it could be chronic. A chronic ear infection may take up to six weeks or more to subside (6).

What Causes An Ear Infection?

Ear infection in a baby could be due to the following factors (7).

What Are The Associated Symptoms Of Ear Infection?

What Are The Risk Factors For An Ear Infection?

There are a few factors that put a baby at risk of ear infections (1):

How Is An Ear Infection Diagnosed?

The following methods may help diagnose an ear infection (5).

How Is An Ear Infection Treated?

What Happens If A Baby’s Ear Infection Goes Untreated?

A few complications may arise out of untreated and recurring ear infections (13).

How To Prevent Ear Infections In A Baby?

Certain measures may help you prevent ear infections in babies (9).

When To Call The Doctor For Baby’s Ear Infection?

Consult your doctor if you notice the following signs in your baby (17).

1. Can a baby have an ear infection without a fever?

It is not safe to put breast milk into a baby’s ears. The accumulation of milk in the Eustachian tubes may increase the risk of an ear infection.

3. Can I smell an ear infection in a baby?

An ear infection leads to the release of pus, which may often have a foul odor due to the presence of microorganisms in it.

Ear infections are often common in babies, and their signs may often go unnoticed. Since this condition resolves on its own, a wait-and-see approach is suggested for three days. If the symptoms persist even after that, it is safe to go to a doctor. However, if you’ve noticed severe signs like pus discharge, fever, distorted hearing, or altered behavior, take them to a doctor for further evaluation.

MomJunction’s articles are written after analyzing the research works of expert authors and institutions. Our references consist of resources established by authorities in their respective fields. You can learn more about the authenticity of the information we present in our editorial policy.
The following two tabs change content below.
Sindusha is a clinical nutritionist with over two years of experience in diverse fields of nutrition. She did her Masters in Food Science and Nutrition and has qualified UGC-NET. She interned as a quality control analyst and as a dietitian during her graduation. She was a part of several community nutrition projects and a phytochemical-based nutrition study during the same… more 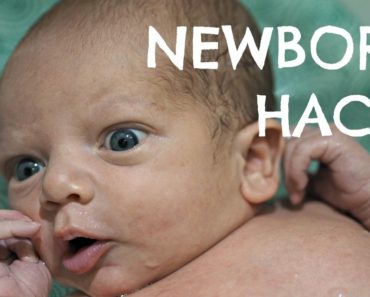 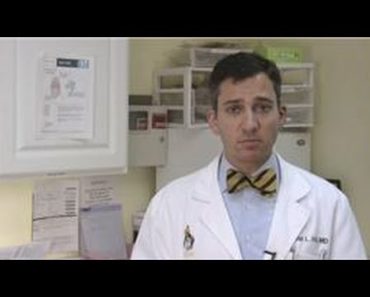 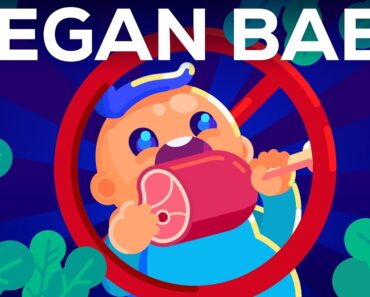 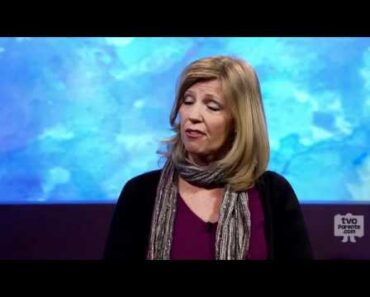 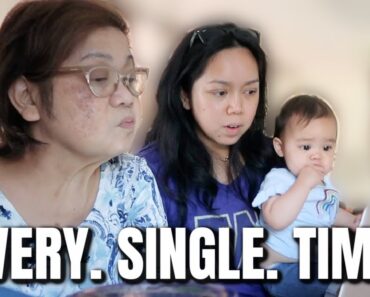