The practice was called into question in September when a group of scientists and doctors said the common pain reliever could alter fetal development.

Pregnancy can come with lots of aches and pains and for relief, many people turn to acetaminophen—known by the brand name Tylenol—since ibuprofen (Advil) is not recommended in pregnancy, especially after 20 weeks, because it can result in low amniotic fluid.

But that practice was called into question in September when a consensus statement was published in the journal Nature Reviews Endocrinology. Authored by a group of 13 scientists, medical experts, and health professionals, it said based on research they’d reviewed, they were concerned that taking acetaminophen (also known as paracetamol in many parts of the world) in pregnancy could potentially alter fetal development, which could increase the risk of certain neurodevelopmental disorders, like ASD or ADHD, as well as disorders that affect the reproductive and urinary tracts and the fetus’s genitals.

However, the Society of Obstetricians and Gynaecologists of Canada (SOGC) has issued a statement saying there’s no need for change when it comes to acetaminophen in pregnancy.

What the researchers said about taking acetaminophen during pregnancy

In the paper, researchers reviewed epidemiological studies, for example, observational studies where participants self-report, or studies that analyze biomarkers like cord blood or meconium — and experimental studies that involved animals. They found that taking acetaminophen in pregnancy could possibly alter fetal development in a way that may lead a fetus to develop such conditions as ADHD and ones that impact its genitals.

Based on this research they called for “precautionary action.” Specifically, while recognizing that there are limited medication options for easing pain and fever in pregnancy and that there are some cases where it’s necessary based on risks to the pregnant person and the fetus, they called on the FDA and obstetric and gynaecological societies to review the research and update their guidance to health-care professionals in terms of what they tell patients about the risk of taking acetaminophen while pregnant. Specifically, that people should:

They also called for a more focused research effort in this area. “We need to continue to accumulate more evidence for or against this hypothesis,” says Ann Bauer, an epidemiologist and postdoctoral fellow based in Lowell,  Mass., and lead author on the consensus statement.

The response to the paper

Following the publication, a number of specialist organizations and others said there are issues with the way this review was done and the research it was based on, and they worry that the impact is that many pregnant people may prematurely stop taking a medication that safely relieves their pain without the information presented being placed in the proper context.

The American College of Obstetricians and Gynecologists responded a few days after the consensus statement was released, saying the research it cited, and other studies done earlier, show no direct relationship between responsible use of acetaminophen and fetal development issues, and so until definitive research is done, they aren’t changing their guidance to physicians. They also said that “the authors are not recommending anything counter to what is already done by obstetrician-gynecologists when prescribing acetaminophen for a given clinical condition.” And that patients should not be frightened away from taking it.

In Canada, the SOGC released a response to the consensus statement in November, which states that the evidence of causal link between taking acetaminophen and an increased risk of a fetus developing these disorders is “weak and has many fundamental flaws” and that based on available evidence they continue to recommend “the use of acetaminophen as a first-line therapeutic option for fever and pain in pregnancy when medically indicated at recommended doses for the shortest duration required.”

What’s a pregnant person to do?

The good news is, there’s no clear evidence between acetaminophen and fetal development, and many experts say it can still be used when necessary (that is, when medically indicated and at the dose recommended for as short a time as possible). This is important to know, because, as Tali Bogler, family doctor and low-risk obstetrics provider, Chair of Family Medicine Obstetrics at St. Michael’s Hospital in Toronto, and co-founder of PandemicPregnancyGuide on Instagram points out, some pregnant people will endure pain because they’re scared to take medication if they think it’s unsafe.

Keeping acetaminophen as an option for pain and fever in pregnancy is important because Bogler says there aren’t many other safe choices to treat them.

Nonsteroidal anti-inflammatory drugs (NSAIDS), like Advil, are sometimes required, note the SOGC, in the case of a serious illness that requires an anti-inflammatory medication, but they advise they’re to be used with caution. “Some reports have suggested use in the second half of pregnancy might affect the kidney of the developing baby,” they say. “NSAIDs in later pregnancy may also cause closure of a small blood vessel that normally closes after birth, the ductus arteriosus. Closure of this vessel before being born could lead to complications with the baby’s heart and lungs that may have serious consequences.” Because of these concerns, the SOGC suggests using NSAIDs should be discussed with your healthcare provider. (The SOGC does not have a general consensus statement on the use of NSAIDs during pregnancy.)

Bottom line for Bogler: “Acetaminophen is still one of the safest medications to take for pain and fever in pregnancy — it has an excellent track record for safety and efficacy in pregnancy.” 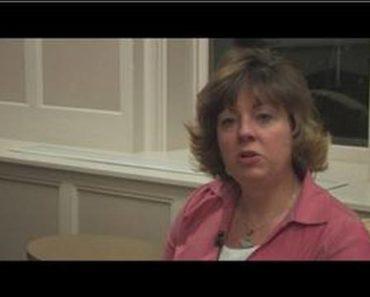 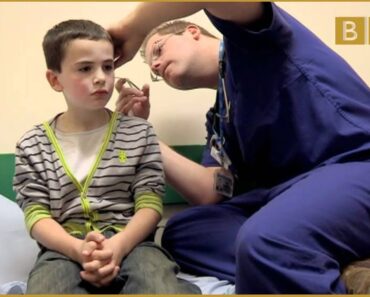 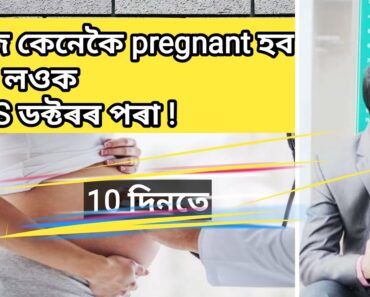 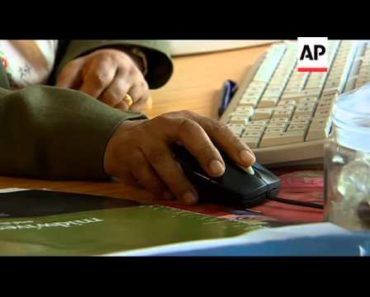