My second child, Edie, was the best baby ever. She slept a lot, and easily. She rarely cried or fussed, and was happy to go anywhere with me, in her baby carrier snuggled against my chest, whether on a subway ride downtown or across the Atlantic for my best friend’s wedding. She truly loved being a baby. She still does, even though she’s five years old.

Sometimes this just means role-playing as the baby in a game of “family” with her sister or friends. Other times I’ll find her physically trying to squeeze into her old baby clothes for kicks. The strangest is when it seems to come out of nowhere. Like when we’re getting ready for school in the morning, and she suddenly starts babbling in baby talk while feigning she’s too helpless to put on her socks. Or when we’re out for a family walk in the evening and she demands I pick her up, using a term I used to find cute—“uppy!”—but now she just feels too old for.  It can be frustrating—like at the dinner table when she insists she can’t feed herself—but also annoying. Why doesn’t my sometimes exceedingly rational and intelligent little girl not want to grow up?

Apparently, she’s not alone. Jennifer Kolari, a child and family therapist and author of Connected Parenting: How to Raise a Great Kid, says it’s very common for kids from age two to three up to eight or nine or even older to act like a baby (from the affected baby voice to crawling around on the floor) or constantly whine for help with basic tasks. “It drives parents nuts,” she says.

But according to parenting experts, the baby-like behaviour is actually a sign of a totally normal phase and ignoring it—or disciplining it — could backfire. That’s because if your child is whining and acting like a baby they actually need more attention, not less, says Kolari. She notes that it often happens when a child is moving between different childhood stages and they’re not quite ready for it. Regressions could come out at certain ages or major life transitions, such as starting a new class or school, or welcoming a new baby at home. It can also look different at various stages. A five-year-old could pretend they’re a baby or toddler, while an eight-year-old might behave like a kid a few years younger.

It can also pop up because they’re tired or hungry, or simply because they enjoy this type of baby play, not just because there’s something difficult going on. Babyish behaviour also doesn’t mean your kid is going to be any less independent in life. “I think parents worry if you give into this behaviour, you’re going to create a giant baby, when it’s actually the opposite. The more connected a child feels, the less they need to do the baby play, or act like a baby.”

Sarah Rosensweet, a peaceful parenting coach, says many children enjoy the feeling of being little and getting nurtured in this way. When parents embrace that, it helps kids feel safe. “Why not fill that need? Kids really do have a strong, natural drive for independence, we don’t have to worry about pushing them towards that.” She also cautions that saying things like, “You’re not a baby, you’re a big kid,” could be a form of shaming, which hurts their feelings, self-worth and relationship with the parent.

Here are some loving-yet-clever strategies to make your big kid’s baby-like behaviour more manageable, and when it might be a sign that something else is going on.

Baby-like behaviour often appears during the “witching hour,” between 5 pm to 7 pm, and especially when your kid is tired or hungry. When the explanation is exhaustion, the best solution is bed time, or if it’s too early for that, quiet time. If the explanation is hunger, a snack can help. “With my own daughter, we had a three-bite rule,” says Kolari. “And it had to be a protein. An apple or a cracker wouldn’t do it. Three bites of a protein, like cheese or nuts, and it’s like their computer reboots.” In this scenario, Kolari says the baby-like behaviour could be just them being whiny because they need to refuel.

If you can anticipate that your kid is going to need extra attention, you can initiate some one-on-one time, which is also a good way to avoid possible meltdowns because their needs aren’t being met, Kolari tells me. “You can say, ‘Let’s pretend you’re a baby for 20 minutes!’ You’re going to feel better because it’s on your terms. And they’re going to get what they need if you make it part of the game. When you’re done you can say, ‘Now we’re back to five-year-old Edie.’”

If a parent notices that their kid wants to be babied, they can “reminisce” about when that child was a baby—and baby them at the same time, says Rosensweet. You can wrap them up in a blanket or towel like you used to and sing songs or just nuzzle them.  If they want to decide what to play, that’s OK, too. Sometimes, the weirder, the better. Susan*, a mother of two in Toronto, says when her six-year-old daughter, Zoe*, was between three and five, she would have to “birth” her every day. Zoe would crawl inside Susan’s shirt and then come out, head first between her legs, while Susan made grunting and pushing sounds. “Then she would lie on the floor kind of blind like how babies are, not gazing and anything and make baby sounds, no control over her hands or her legs or anything. I don’t know how she did it. It was perfect.” Susan says she didn’t question why her daughter loved this game so much. Zoe has always been sensitive, social and a typical little kid in every other way. “But I was like, ‘we can’t do this at other people’s houses!”

Carrying a kid who is too big for a stroller isn’t always possible, but sometimes, it helps to give in right away when they start acting like a baby, or just helpless, says Kolari, especially before it escalates into a power struggle. “You could even preempt it and go, ‘I’m gonna pick you up’ and half the time they’ll say, ‘I don’t need to be picked up, I’m five!’” But do that before the kid starts whining and having a tantrum. A mistake that a lot of parents make, says Kolari, is waiting too long and then caving once the kid is already on the floor and freaking out. At that point, giving in is tantamount to rewarding the  behaviour.

If you are helping a child with something that they can do themselves and you don’t want to encourage the need for help, you can just say ‘I know you can do this yourself, and I’m happy to help you,” says Rosensweet. The “and” is intentional. “When we say ‘but’ we erase the other thing we just said. We want both things to be true.”

When you can’t give in, give choices

Sometimes you can’t play along with baby behaviour or pre-empt it.  So offer perceived choices. “You can have this, or you can have that. They get a little bit of say, but within the parameters of you being the frontal lobe,” says Kolari, referencing the part of the brain responsible for emotional regulation and problem solving that isn’t fully developed until adulthood.

Say your hands are full of groceries and you’re walking home and your kid refuses to budge if you don’t pick them up. You can remind them how hard it is to walk sometimes and how easy it is when they were a baby in a stroller or mummy could just pick them up, but you know that they’ll make the right choice. Then, if you’re in a safe situation, start walking, says Kolari. Or if you can’t do that, then just wait it out and keep calm. Kids can literally be thinking, “if you’re not going to pick me up, I’m going to make this so unpleasant for you that you will pick me up,” she says. “But behaviours only exist if they’re rewarded. If they’re not rewarded, they go extinct.”

For the most part, kids’ baby-like behaviour is just a harmless pattern but it can come back for weeks or months at a time. Rosensweet has seen children up to their teen years regress to baby talk when they’re stressed or nervous, and that’s still perfectly normal (unless they’re ONLY talking like a baby). What isn’t as normal is when it’s accompanied by signs of anxiety, which should be cause for concern. For example, if your child is having a lot of trouble saying goodbye, or doesn’t want to go into a bathroom by themselves or is terrified of the dark, then it’s a good idea to talk to a therapist, parenting coach or the child’s doctor. Kolari says you might also want to check in with a professional if the baby-like behaviour is happening a lot everywhere, not just at home.

Lately, I’ve been leaning into Edie’s baby phase by fitting in “baby time” every day for lap rhymes and silliness. And instead of feeding her dinner when she starts demanding it, I’m going all in with a special “baby meal” once a week. I spoon-feed her dinner from start to finish. I don’t expect her baby behaviour to go away any time soon, but I also remind myself to be careful what I wish for. She’s not going to be little forever.

*Names have been changed. 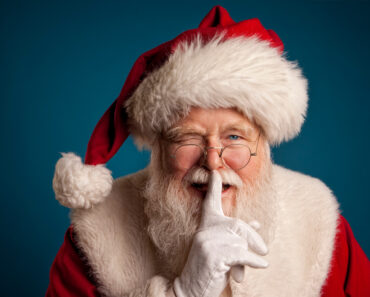 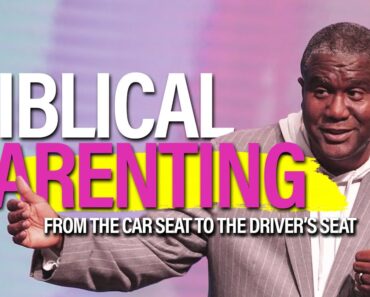 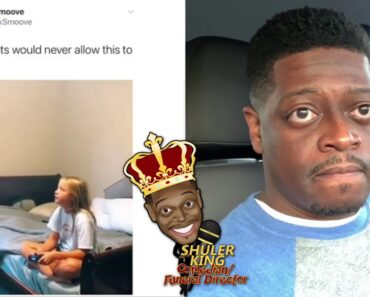 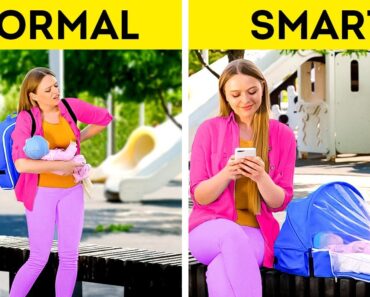 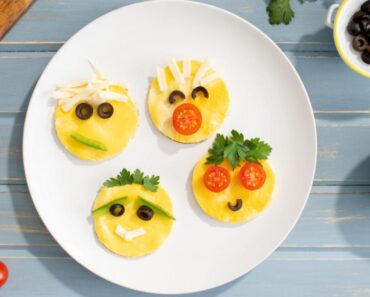 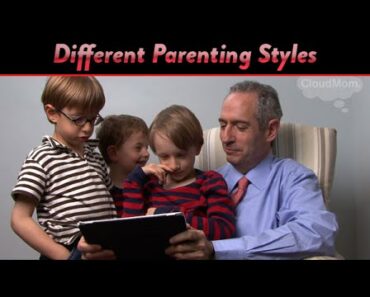