Today, there are significant gaps in fathering between Canadians and Americans. Canadian dads spend significantly more time taking care of their children than their American counterparts. For example, Canadian fathers spend an average of 14 hours on child care each week, while American fathers average about 8 hours a week.

As a sociologist and Canadian studies scholar, I am interested in how social policies affect fatherhood in different countries. I collected data on more than 5,000 men in the two nations from 2016 to 2018 for my upcoming book on the similarities and differences between American and Canadian dads. This data looked at how dads interacted with their children – whether they acted warmly and affectionately, if they provided emotional support and how they disciplined their children.

My data shows Canadian dads were much more likely to show warmth, provide emotional support, engage in caregiving and use positive discipline. In fact, American dads outperformed their Canadian counterparts on only one of the survey measures – the use of spanking and other harsh disciplinary tactics.

Why have Canadian fathers pulled ahead of American fathers in caring for and showing affection toward their children? I believe the answer lies, in part, with four types of social policies in Canada that help fathers be more engaged at home.

When it comes to family policy, there are major differences between the U.S. and Canada.

Canada has guaranteed paid family leave for mothers and fathers. As part of their employment insurance program, Canadian parents get 35 weeks of shared paid benefits, paid at 55% of regular pay. On top of that, fathers get five exclusive weeks of leave.

Meanwhile, the U.S. is the only rich nation in the world that doesn’t guarantee maternity leave, and one of three rich countries – along with Oman and the United Arab Emirates – without a paternity leave option.

Studies from across the world consistently show that men who take paternity leave tend to be more involved in their children’s lives, have better relationships with family members and help their partners recover from childbirth more quickly.

Stagnant incomes, high levels of economic inequality and financial instability have led many American men to work long hours. In my survey, a third of the American respondents work 50 hours or more a week, compared to just one-tenth of Canadian participants.

Financial anxieties permeate parenting in the U.S. The increase in intensive parenting – parents who try to build impeccable resumes for their kids, filled with extracurricular activities, advanced courses and awards – is an effort by middle-income families to keep up with the parenting practices of the well-off.

Such parenting patterns are less common in Canada, a country with more accessible elite educational institutions and less income inequality.

The Canada Child Benefit further alleviates financial anxiety for parents. Unlike child tax credits in the U.S., which were traditionally paid with tax returns, Canada delivers its tax credit in monthly payments to low- and middle-income families with children. The program has cut child poverty by 40% since its introduction in 2017. The U.S. just rolled out a similar temporary program in July 2021.

Fathers tend to be more involved parents in nations with higher levels of gender equality. When women are engaged in the political and economic spheres, fathers provide more physical care to children, are warmer and more emotionally supportive parents, and use less harsh discipline. This is likely caused by more explicit and enforceable expectations about equal partnership between co-parents.

Canada is a more gender-equal country than the U.S. In 2019, the United Nations listed Canada as the 19th most egalitarian nation in the world. The U.S. was 46th. Canada outpaced the U.S. on measures of female health, political power, education and economic empowerment. Solidifying the expectation that dads be highly involved co-parents, these greater levels of gender equality may be a significant reason Canadian fathers outperform their American counterparts.

Even policies that seemingly have little to do with parenting have, in reality, a major impact on how men interact with their children. This includes Canada’s single-payer, provincially administered, universal health care system.

Analyses in my forthcoming book, for example, show that poor physical health has much weaker negative effects on men’s parenting in Canada than in the U.S. This suggests that the U.S. health care system’s high medical costs, coupled with bureaucratic and systemic inefficiencies, drain individuals’ time, energy and resources – making fathering more difficult. The problem is compounded when children have health issues as well.

As society emerges from the COVID-19 pandemic, data suggests that a more comprehensive family policy would benefit American fathers, mothers and children. Doing so can ease the especially difficult burdens mothers face and help remove structural barriers that make it hard for fathers to be highly involved and engaged parents. Canada may provide the United States with a useful example on how to implement supportive family policies.

Kevin Shafer is an Associate Professor of Sociology and Director of Canadian Studies at Brigham Young University. This article is republished from The Conversation under a Creative Commons license. Read the original article. 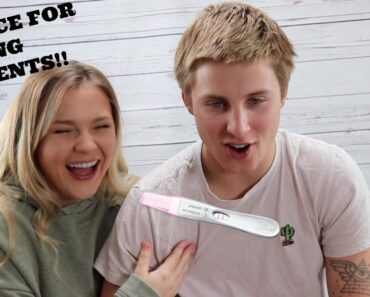 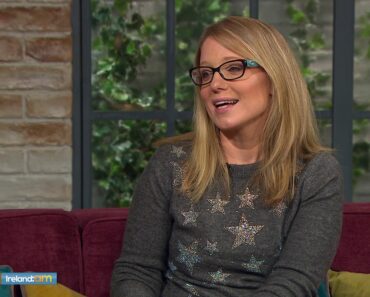 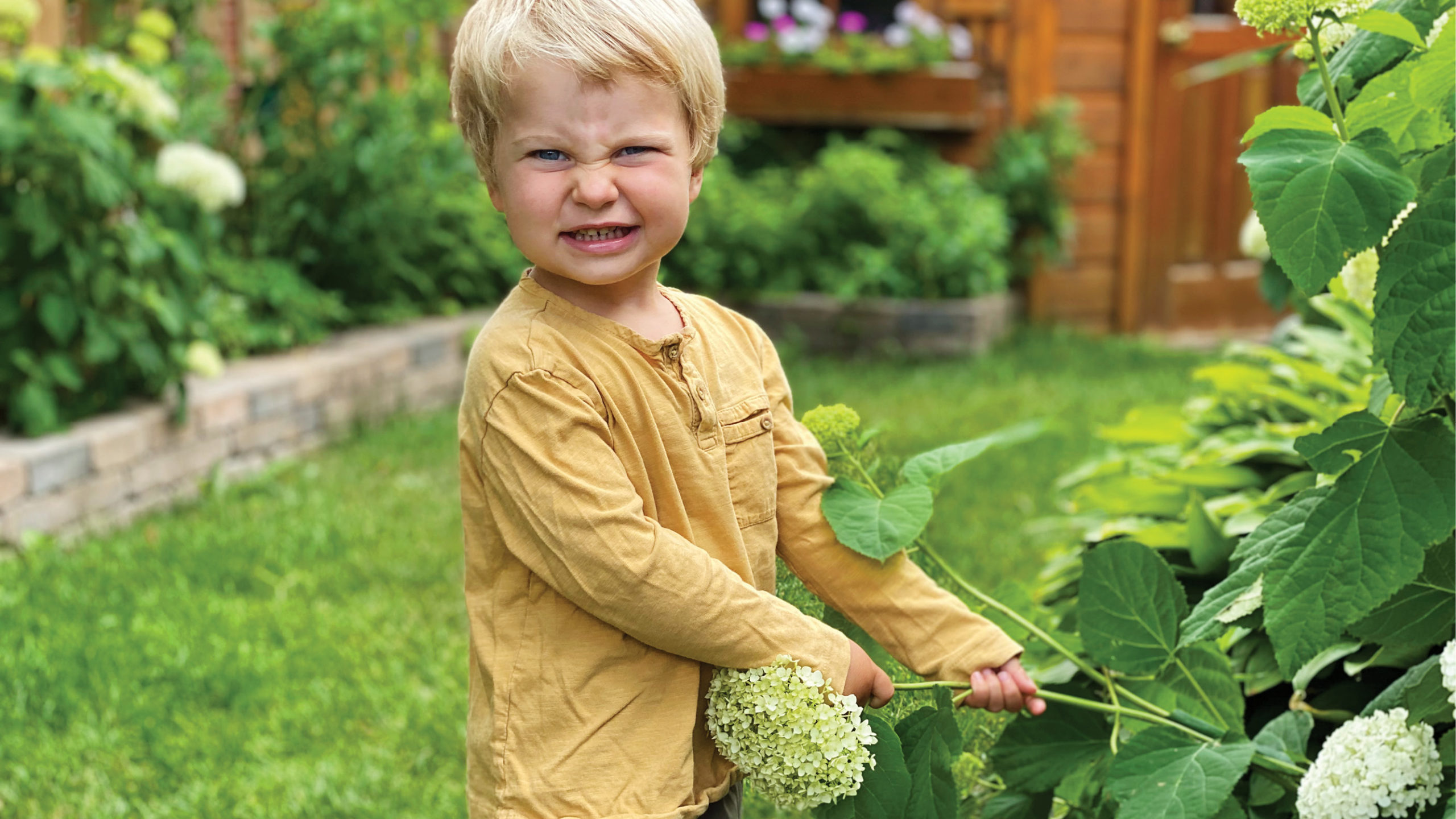 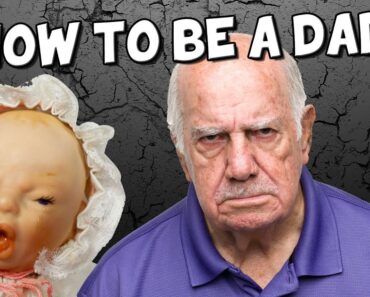