Anticipating a break in their activity and wanting to expand into the United States, the ARASHI members and their team create the perfect theme: “Turning up.” Available in August

Down a Dark Hall

This documentary series offers a unique and nuanced view of the ongoing struggles in America’s broken immigration system. Available August 3

Murder on the Orient Express

The Good, the Bad and the Ugly

The Indian in the Cupboard

In Netflix’s new documentary series Connected, science reporter and host Latif Nasser hopscotches around the planet to tease out the subtle and surprising ways that we are all inextricably linked to one another and our world. He discovers how everything from the air we breathe, the selfies we post, and even the poop we poop can be traced back to catastrophic shipwrecks, fraudulent elections, and even distant galaxies. From the microscopic to the telescopic to the kaleidoscopic, this show will make you see the world around you in a whole new way. Available August 2

Cory’s spending the summer at Camp Friendship with his best friend, Freddie. But jealousy flares when Freddie brings his cousin Rosie along for the ride. Available August 4

Malibu Rescue: The Next Wave

Sam Jay: 3 In The Morning

Following her Netflix debut on The Comedy Lineup Part 1, Emmy Award-nominated Saturday Night Live writer Sam Jay is back with her first hour-long Netflix original comedy special, 3 In The Morning. Filmed at The Masquerade in Atlanta, Georgia, Sam Jay delivers the witty, candid and raw brand of comedy that earned her recognition as a standout comic. Available August 4

Bring It On Again

Bring it On: All or Nothing

Bring It On: Fight to the Finish

Bring It On: In It to Win It

Heinous criminals have avoided capture despite massive rewards and global investigations. This docuseries profiles five of the world’s most wanted. Available August 5

The Seven Deadly Sins: Imperial Wrath of The Gods

With Camelot now the stronghold of the Ten Commandments, the Seven Deadly Sins assemble once more to liberate all of Britannia from the Demon Clan. Available August 6

In this cinematic sequel to the hit TV series, Lolle has moved on from Sven and is about to marry her friend Hart – until Sven disrupts her plans. Available August 7

The Magic School Bus kids blast into space and onto the International Space Station, only to find themselves on the run from a giant tardigrade! Available August 7

The New Legends of Monkey, Season 2

The quest for sacred scrolls continues for the Monkey King and friends. But in a world of demons, gods and magic, everything comes at a cost. Available August 7

In this karaoke competition hosted by Palina Rojinski, contestants must hit the right note for a chance to win up to 30,000 euros. Available August 7

Merlin’s young apprentice mixes with characters from Trollhunters and 3Below in the final chapter of Guillermo del Toro’s Tales of Arcadia trilogy. Available August 7

Turn up the music, put on your dancing shoes! Bailey, Franny, Kip, Lulu and Tilly want you to sing along to this colorful collection of music videos. Available August 7

When Quinn Ackermann’s admission to the college of her dreams depends on her performance at a dance competition, she forms a ragtag group of dancers to take on the best squad in school…now she just needs to learn how to dance. Available August 7

GAME ON: A Comedy Crossover Event

This docuseries takes a deep dive into the lucrative wellness industry, which touts health and healing. But do these wellness trends live up to the promises? Available August 12

A teen girl is drawn to her cousin’s hedonistic lifestyle when they spend the summer together in Cannes as she learns about herself and her own values. Available August 13

This dystopian thriller returns for another season. Available August 14

Socialite Betty Broderick hits a homicidal boiling point during a bitter divorce from her unfaithful husband. Based on the headline-making crime. Available August 14

Based on the 1994 robbery of US$33 million from Colombia’s central bank, which turned the country upside down. Starring Andrés Parra, Christian Tappan. Available August 14

A teenage boy must babysit a trio of alien superhero babies, who escaped from their day care, until their Dad can get to Earth. Available August 14

A new set of hopefuls must step it up and come with supreme technique and fierce creativity in hopes of being named the next makeup star. Available August 14

When a pill that gives its users unpredictable superpowers for five minutes hits the streets of New Orleans, a teenage dealer and a local cop must team with an ex-soldier to take down the group responsible for its creation. Available August 14

Octonauts & the Caves of Sac Actun

The Octonauts embark on an underwater adventure, navigating a set of challenging caves to help a small octopus friend return home to the Caribbean Sea. Available August 14

Years after the rain decimated the population of Scandinavia, Simone and Rasmus find themselves at odds about how to save humanity. Available August 6

In the midst of a power clash between prosecutors and police, Si-mok and Yeo-jin uncover murky secrets as they pursue a labyrinth of intertwined cases. Available August 15

A ragtag bunch of teachers and students team up to take back the money that a dangerous gangster stole from them. Available August 17

The video game monster hunters are back for another season. Available August 17

Alicia, a desperate mother, will do everything possible to prevent her son from being imprisoned for his ex-wife’s attempted murder. Available August 19

This documentary series explores the rise of the golden era in gaming, a time rife with competition, innovation and flat-out fun. Available August 19

What to Expect When You’re Expecting

Mia goes to medical school to get close to a professor she suspects had a hand in her past family tragedy and gets tangled in the world of biohacking. Available August 20

Supposedly Japan’s greatest swindler, Makoto Edamura gets more than he bargained for when he tries to con Laurent Thierry, a real world-class crook. Available August 20

A rural electronics whiz broadcasts radio signals into the stars and monitors for signs of alien civilizations while enduring a lonely personal life. Available August 20

A criminal on the run finds refuge in a mysterious hotel and soon discovers that the guests of the hotel are not human. Available August 21

A foul-mouthed high school basketball coach is sure he’ll hit the big leagues if he can only turn his terrible team around. Hey, good luck with that. Available August 21

Lucifer, bored and unhappy as the Lord of Hell, resigns his throne and abandons his kingdom for the gorgeous, shimmering insanity of Los Angeles, where he gets his kicks helping the LAPD…and the savvy detective Chloe Decker in particular. Available August 21

Two siblings discover their mom is a former thief in witness protection and they must team up to rescue her after she is kidnapped and forced to pull one last job. Available August 21

How to Get Away With Murder, Season 6

Little animals embark on big adventures across the U.S. in a dramatic nature series that explores their hidden worlds and epic survival stories. Narrated by Mike Colter. Available August 7

In this live-action series, host Emily Calandrelli makes STEAM fun with science experiments, activities and demonstrations that will blow your mind! Available August 25

The teen shoplifters are back for another season. Available August 25

Rising Phoenix tells the extraordinary story of the Paralympic Games. From the rubble of World War II to the third biggest sporting event on the planet, the Paralympics sparked a global movement which continues to change the way the world thinks about disability, diversity & human potential. Available August 26

Retsuko the Red Panda and her death metal karaoke return for another season. Available August 27

Amber refuses to sweat the bad stuff—until a tragedy threatens her optimism and her way of life. Can Amber continue to be the princess of hope? Available August 28

When the Bárbara de Braganza sets sail from Argentina to Mexico, Eva joins a mission to root out a scientist harboring a fatal virus on board. Available August 7

I AM A KILLER: Released

In this crime docuseries spinoff, a convict is paroled 30 years after being sentenced to death for murder. Then he makes a stunning confession. Available August 28 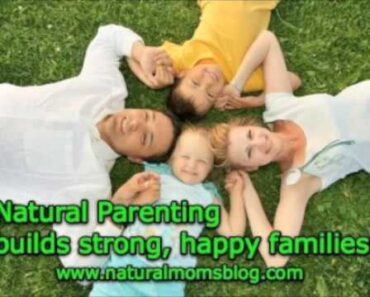 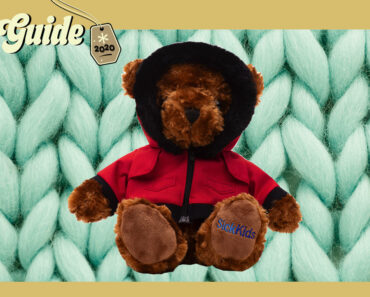 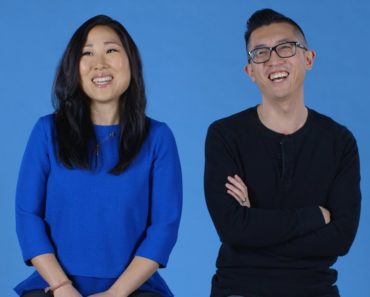 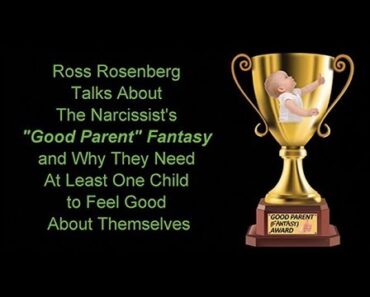 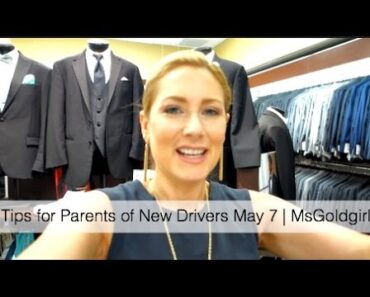