Home
Parents
This Encanto star recorded her song while she was already in labour!
Prev Article Next Article No matter how many times you hear tales of your BFF’s dramatic labour or how your mom was touching up her lipstick while eight centimetres dilated, nothing can prepare you for what will happen during your own. For a lucky few, labour is super quick, but for other contractions will last for hours and hours, meaning you just might be able to go for a walk, triple-pack your delivery bag or, in Stephanie Beatriz’s case, show up to a recording session.

That’s right, the Encanto star revealed that she recorded the final version of “Waiting on a Miracle” while in labour with her first baby.

“I didn’t want to tell anybody at Disney because I didn’t want anyone to freak out, but I was already having some contractions when we were scheduled to record that day,” Beatriz said in a recent interview with Variety. “I was like ‘Well, fingers crossed I finish the song before [the baby] comes!’”

The film’s director, Byron Howard, “laughed in shock” when Variety asked him if he knew that Beatriz was in labour. “We knew she was very, very, very, very ready to have that baby. But she did not tell us she was almost, almost ready,” he said. He added that Lin-Manuel Miranda, who wrote the film’s music, often joked that that she was singing “Waiting on a Miracle” while waiting for her own miracle.

Beatriz, 41, announced she was pregnant with husband Brad Hoss last June and gave birth just two months later. “I’m very very in awe of the entire experience of having a kiddo,” the Brooklyn Nine-Nine actor wrote in an Instagram post announcing her baby’s arrival. “I can’t remember ever being this amazed and feeling so overwhelmingly full of gratitude.”

While her labour circumstances may have been unusual, we’re so glad that Beatriz and her family are happy and healthy. Cheers to baby Rosaline—and the amazing song that came into the world along with her!

The post This <em>Encanto</em> star recorded her song while she was already in labour! appeared first on Today's Parent. 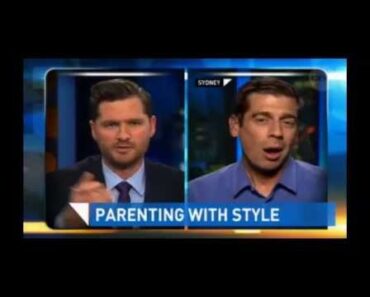 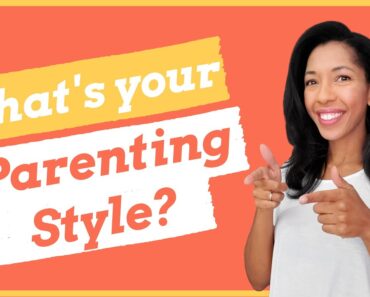 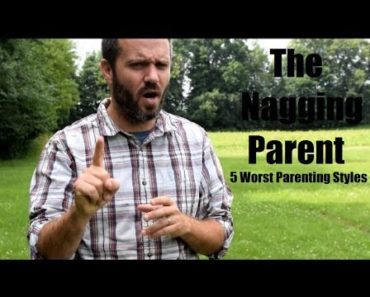 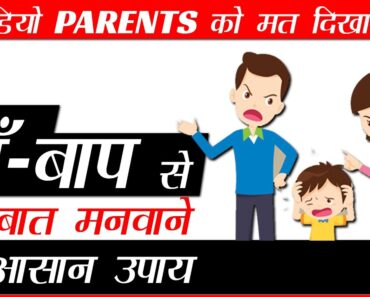 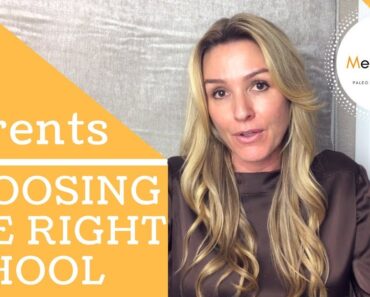 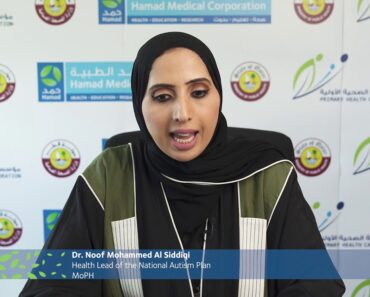