It’s an appointment on the calendar most people dread during pregnancy: the glucose test (or oral glucose screening), usually scheduled around week 24 to week 28. You’ve no doubt seen many Instagram or Facebook pics posted by women tasked with drinking the super-sweet, typically orange liquid to gauge their body’s ability to handle glucose.

This test is one of the ways to screen for gestational diabetes, a temporary form of diabetes that occurs only in pregnancy and typically resolves after delivery. Since about 50% of women with gestational diabetes go on to develop type 2 diabetes, it’s important to know if you have this condition and how you can manage it.

The mama-to-be drinks the juice, hangs out for an hour in the waiting room, and then has blood taken to measure her glucose levels. This test does not require fasting and can be done at any time of day.

If your blood sugar is normal after the test, meaning you have a reading of less than 7.8 millimoles/L, you will not require further testing.

When I was expecting my second baby, the nurse at my bloodwork clinic told me there are two kinds of women when it comes to the glucose test: chuggers and sippers. I was totally a chugger. I downed that syrupy drink in just a few mouthfuls, to get the test over with as soon as possible. But a couple of days later, the doctor’s office called me back. There had been an error at the lab. I had to do the test again.

I chugged the second time, too, eager to get back to work. That time my results were borderline, just a hair above acceptable levels, and my care team gave me a choice: just assume I had gestational diabetes, or do the oral glucose tolerance test, a second, more intense screening that involved fasting overnight, drinking a larger quantity of the sugary solution, waiting three hours and having blood drawn multiple times to get a more accurate read. I opted to do the test, so I’d know for sure. I knew that the treatments for gestational diabetes—lifestyle changes and, sometimes, daily medication—aren’t easy, and I wanted to avoid unnecessary intervention. (I sipped the drink this last time, though, thinking that maybe chugging it down in a few gulps was bad luck.)

The night before my third visit to the lab, my husband asked me what would happen if I just skipped the test. I didn’t know—I assumed it was mandatory.

“You can’t make anything mandatory, but the tests are highly recommended,” says Katrina Sawatsky, a physician at the Northeast Calgary Women’s Clinic. “Sometimes women in their second pregnancies, with no risk factors, are given the option to opt out, but I don’t think you can go on risk factors alone. There aren’t really any physical symptoms of gestational diabetes in the mom, so I think it’s better to be safe than sorry.”

“It’s also important to note that gestational diabetes is a bigger deal for the fetus than for the mother,” says Sawatsky. “The baby can be large for gestational age, or macrosomic at birth.” This means he or she weighs above the 95th percentile—for a baby born at 37 weeks or later, that would mean at least eight pounds. “This increased size potentially makes delivery much more difficult. Plus, after delivery, the baby has a higher risk of being hypoglycemic, which may lead to the child needing to spend time in neonatal intensive care.”

However, there isn’t a lot of definitive evidence that the treatments for gestational diabetes—a closely monitored diet, increased activity levels during pregnancy and, sometimes, glucose-controlling meds or insulin—actually improve these outcomes.

If you selected a midwife as your care provider instead of an OB/GYN, whether or not you’re going to take the glucose test to begin with may be presented as a question, instead of as an assumption or recommendation.

For CJ Blennerhassett, a registered midwife at Kensington Midwives in Toronto, all of her patients’ tests are optional during pregnancy. (Educated decision-making is a pillar of midwifery care.) Some women choose not to do the initial screening at all. In her practice, Blennerhassett presents all of the research, risks and benefits to the expectant mother, and allows her to make her own personal choice about whether to take the test, and what to do if she gets a positive diagnosis.

Taking the test is optional of course, but if you’re undecided, here’s why it’s encouraged: undiagnosed and untreated GD increases the risk of birth complications, preeclampsia, shoulder dystocia (where the baby’s shoulder can get stuck during delivery), and stillbirth at 36-40 weeks. It also increases the risk of your baby developing type 2 diabetes later in life.

A summary of clinical studies found that the routine lifestyle interventions for GD, including dietary changes, physical activity and monitoring blood glucose levels, are quite useful. Some of the positive outcomes of treatment include less postnatal depression, better ability to achieve postpartum weight goals, and a decreased risk of the baby being born large for their gestational age.

A gestational diabetes diagnosis does not automatically categorize a pregnant woman as “high-risk.” However, if your prenatal care is primarily through a midwife, and not a doctor, your care team may need to expand to include an endocrinologist, a dietitian, and possibly an OB for additional monitoring, along with your midwife.

I wish I’d known more about the glucose test when I went through it, and about what a positive gestational diabetes diagnosis would have meant for my daughter and me. In the end, I didn’t have gestational diabetes, but if I had known more about the impact of treatments on outcomes—basically, that the treatments don’t always work—I’m not sure I would have opted to test myself a third time.

When it comes to medical stuff, however, I tend to worry, so I was glad to have done the testing just to rule it out. Ultimately, I devoted more than six hours in the lab, and a whole lot of anxiety, just to be told that everything was as it should be.

This story was originally published in August 2017. 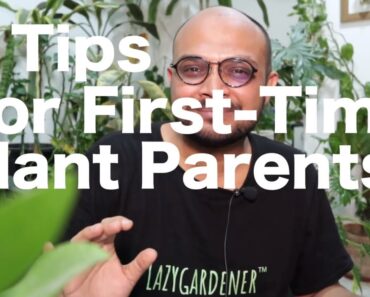 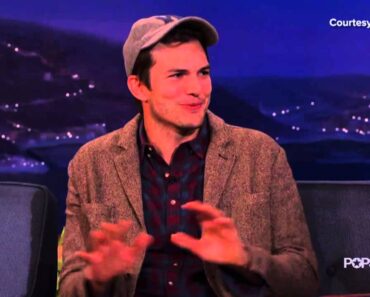 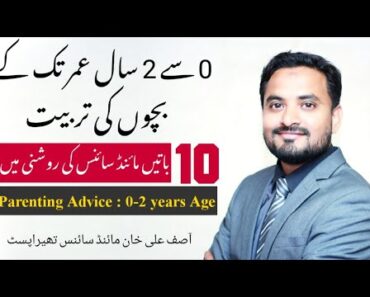 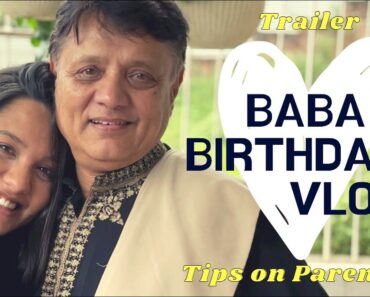 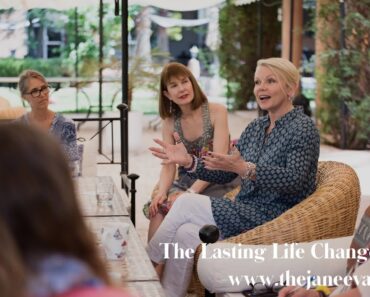 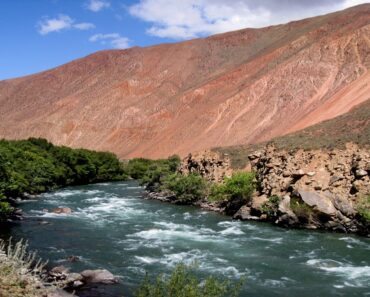