When being short is normal

Take a peek into a preschool class and you’ll see a wide range of heights, but chances are, most children are perfectly within normal range. “When you look at a growth curve, the 50th percentile means if you have 100 kids, 50 kids would be taller than that line and 50 kids would be shorter,” explains Preetha Krishnamoorthy, a paediatric endocrinologist at Montreal Children’s Hospital.

According to the World Health Organization growth chart, which has been adapted for Canada, the range between a four-year-old boy at the third percentile and one at the 97th percentile is 16 centimetres (or just over half a foot). If you consider that there will also be a range of ages in a class, some kids are bound to tower over others.

For the most part though, how tall your kid will end up is based on genetics. “You don’t expect that a child will be very tall if you have two parents who are not very tall,” says Krishnamoorthy. And although people assume the size of their baby at birth is an indication of what the future holds, it’s unrelated, says Heard, affected by early delivery or many factors that influence growth in utero, including maternal nutrition or maternal stress.

That said, when your kid grows into their adult height can vary. Some children have what’s called “constitutional growth delay,” meaning they hit puberty (and experience their accompanying growth spurt) later than their peers. Kids can show signs of being a “late bloomer” even as toddlers, says Heard. “What happens is, the bone-age structure is younger than the chronological age,” she explains. “Even a two-year-old could have a bone age that’s more like a one-year-old.”

Though the signs are there if you look for them, doctors don’t normally diagnose this condition until the puberty years, when the child is just so far behind their classmates; it’s just a matter of waiting for their growth spurt. “They eventually catch up and reach a normal adult height. They’re the kid that goes away over the summer of grade 11 and comes back a foot taller,” says Heard.

When to be concerned

Sometimes there’s a medical reason for a kid having a short stature—and in many cases, by identifying and treating the problem early, a child can go on to reach the height potential that their genes would dictate, says Krishnamoorthy. That’s why it’s important for your kiddo to be seen once a year by a doctor to have their height and weight plotted on a growth chart. “You want to address issues sooner rather than later, because once they’re pubertal, it’s harder to do something about it,” says Krishnamoorthy.

Doctors worry about height when it doesn’t make sense based on genetics (for example, if the parents are both tall) or when a child’s growth rate changes or “falls off their growth curve,” says Krishnamoorthy. Another red flag is if their weight is at a much higher percentile than their height, which could indicate a thyroid issue, says Heard. Other medical reasons for poor growth include undiagnosed Crohn’s disease, celiac disease, poorly controlled asthma, congenital heart problems and kidney disease. Sometimes a condition is first noticed because of shortness, such as Turner syndrome, where a female is missing or partially missing an X chromosome. And in rare cases, there could be a human growth hormone deficiency.

Kassandra O’Donnell of South River, Ont., first noticed a difference in height between her identical twin girls when they were around four or five. “Every year the gap between their heights was just getting bigger and bigger. Their dad is a smaller guy, so people would say, ‘She’s just like her dad.’” It wasn’t until a year ago, when the smaller twin got sick with pneumonia and didn’t seem to be recovering well, that she was finally diagnosed with celiac disease. By that point, she was four inches shorter and 30 pounds (13.5 kilograms) lighter than her sister. But after going on a gluten-free diet, she gained 14 pounds (6.5 kilograms) and grew two and a half inches. “Food doesn’t make her sick or scared to eat anymore,” says O’Donnell.

If your paediatrician is concerned about your child’s growth rate, you can expect, at the very least, a few extra doctor’s appointments as they follow the growth to see if it improves. The doctor will ask you about the heights of your family members to see if there’s a family history of being short. “Sometimes those genes hide for a while and one little kid gets them a few generations later,” says Heard. They’ll ask about when both parents went through puberty, and about nutrition and diet, to try to determine if there is an underlying cause. They may run blood tests to screen for chronic ill- nesses or a thyroid issue, and order an X-ray to check for bone age. In some cases, you may be referred to a paediatric endocrinologist, who might want to test for human growth hormone, says Krishnamoorthy.

Regardless of whether there’s a problem or not, Krishnamoorthy emphasizes to never make your little one feel like there’s something wrong with them because of their height. “By all means, ask the questions and seek medical attention if needed. But if you’re reassured that all is normal, don’t make a big deal about their size. It’s much better to be healthy and normal, but short, than to deal with all the other medical issues that go along with getting treatment for various reasons,” she says.“Some kids are destined to be smaller and some kids are destined to be taller. As long as they are healthy, we should be focusing on our children’s strengths and building their confidence.”

In O’Donnell’s house, though, her daughter is pleased to be finally catching up to her twin. “It was awful before. People would say to my smaller daughter, ‘How are you even twins?’” Thanks to the diagnosis, she’s eating better, she is just happier overall and has improved self-esteem.

Now six, Dollemont’s daughter is taking her stature in stride. “She’s certainly the feistiest of the three. If she’s too short to do something, she just climbs everything like a monkey and makes it happen anyway.” 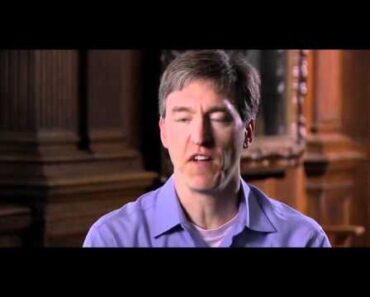 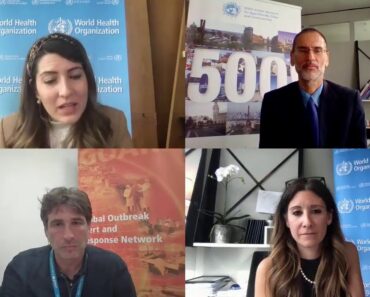 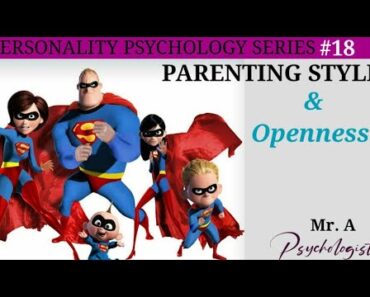 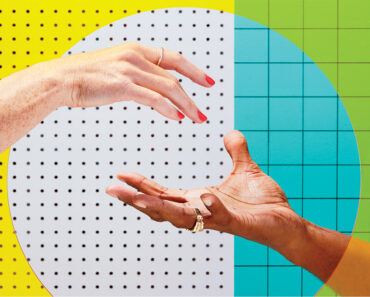 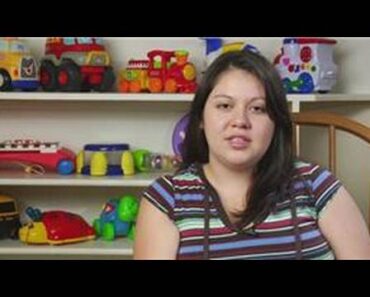 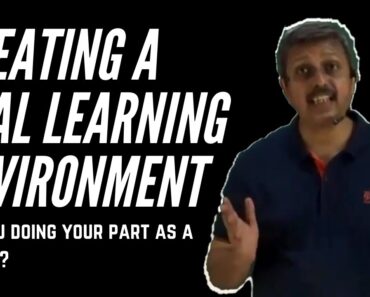