It’s not a Halloween thing, it’s an all-year-round thing, and as an admitted scaredy-cat, I find it totally unnerving.

My son has always been a bit fear-averse. As a toddler, he would work himself into a lather when my husband pretended to be a monster and chased him and his sister. He’s never liked TV shows that trade on fear, and even today, at eight years old, he feels uneasy during creepy parts of Harry Potter movies. If he plays a scary video game, falling asleep at night becomes mission impossible.

My daughter, on the other hand, is the exact opposite. When she was four, The Water Horse was on TV and I let her watch it before realizing the water horse grows up to be quite terrifying. I expected her to have trouble falling asleep that night or to wake up with nightmares, but she was entirely unbothered. As she got a bit older, she kept asking to watch scary shows, visit haunted houses and play suspenseful games. She likes getting scared.

Whose child is this?!

It’s OK that we’re different, but I find myself struggling to figure out what to let her watch and experience, and what to deem too scary and off-limits. Can scary stuff traumatize kids? And also, what does it say about a child’s personality when they’re super into the dark stuff from an early age?

Should kids be allowed to watch scary movies?

A bit of spookiness is one thing, but how scary is too scary? The internet can’t give you the final answer here, because experts say you shouldn’t decide by ratings or reviews alone. “A lot of it comes down to the child,” says Soraya Lakhani, a registered psychologist in Calgary. “Some younger kids are ready for things that other older kids aren’t.”

To test if your child is ready to watch a scary movie, try watching the trailer together, or a less scary movie, and see how they respond before diving into the full deal. Make sure they’re able to recognize that what they see on the screen isn’t real life. “What makes scary things really scary is thinking they are real,” says Lakhani. “If you can gauge that your child can differentiate what is real and what isn’t, that will help you decide if they’re ready.” For Omar Mouallem’s five-year-old daughter, Noe, her love for all things scary started quite young, about a month before she turned two years old. “Her second Halloween, we noticed that she picked up on the spookiness and really liked it,” recalls the Edmonton dad. “The Nightmare Before Christmas was her first go-to movie and she always wanted to watch it.”

Noe understands that the scary stuff she sees in movies isn’t real life. “I always say, ‘It’s not real; it’s only a story,’ and she seems to get it,” says Mouallem. He and his wife let Noe choose her movies and she inevitably picks the scariest-looking ones. “We have ground rules: if it gets too scary, we can turn it off,” he says.

It may sound shocking to some, but by the time Noe was two, she was watching full-fledged horror flicks—an interest she may have inherited from her father. “I was the same way as a kid,” Mouallem says. “I loved A Nightmare on Elm Street, Chucky and Friday the 13th. I had older siblings and my parents didn’t regulate what we watched. Especially in the early days of the pandemic, I needed an outlet for all the stress, and watching horror was a catharsis of my fears. Over the pandemic, my daughter and I watched a lot together.”

Soon after, Mouallem took Noe to the cinema to see a fright flick—something he recognizes is well outside the norm. “When you take a three-year-old to the theatre to see Candyman, you’re very aware of what that looks like,” he laughs. “But she loved it, and incredibly, no one said anything.” Personally, I could never fathom seeing Candyman in the theatre, let alone with my preschooler. I still get chills thinking about watching the original in high school.

What does it mean when little kids are so into creepy, dark things?

Should parents read into it at all? Does it hint at anything about their personalities, both now and as adults?

“I think it can be quite tempting to try and establish deeper significance or extrapolate into the future based on the interests our kids are showing today,” says Lakhani. But she says there isn’t always a clear line to be drawn. “Kids might be into scary movies because they enjoy the rush of adrenaline they feel, or because scary movies are a safe and manageable way to explore their fears, or because they’re curious, or because they like the social bonding that comes along with scary experiences. Or for other reasons entirely! Kids who like scary movies today might like them throughout life—or they might not.”

If you’re concerned about your kid’s fascination with the dark side, try to learn more about it from them. “If parents find their kids being drawn to particular types of content or themes, there’s always space to explore that with their kids, with an open mind and genuine curiosity,” says Lakhani. “Maybe there’s deeper significance, and maybe there isn’t!”

Could there be long-term effects?

If your kid is happy and enthusiastic about experiencing scary stuff, they’re unlikely to experience any repercussions. “It’s safe to say there wouldn’t likely be profound long-term distress from watching something scary,” says Lakhani. In the short term, though, there may be nightmares, or they might be scared to sleep alone or be alone. “It’s a heightened anxiety/fear response, and it could take some time to get over,” she says.

Kids process more quickly with parental support, so chat with them afterwards if they seem off. “Reaffirming afterwards that it’s not real help,” says Lakhani. “It comes down to reading your kid and adjusting accordingly.”

Letting his daughter watch horror movies has been mostly positive as a bonding activity for Mouallem’s family, save for a couple of nightmares. Still, he questions himself occasionally. “I do worry that this will fuck up my kids,” he admits. “It’s just one thing in a long list that you’re always wondering, is this for better or worse?”

If you’re wondering the same thing—and I know I have over the years with my daughter (who is currently watching Stranger Things without batting an eye whereas I bailed two minutes into the first episode)—go easy on yourself. “Parents feel a lot of pressure to make the right decisions. What’s your kid’s comfort zone? There’s no way of knowing 100 percent. Give yourself permission to not know exactly how something will go.” 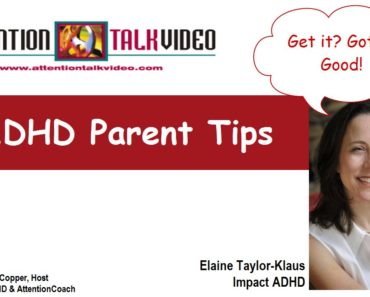 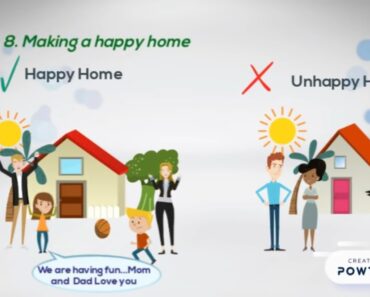 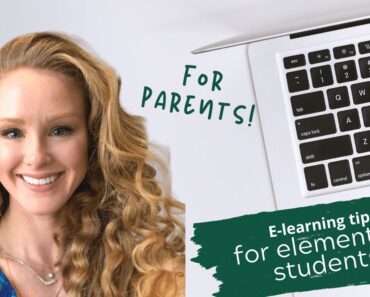 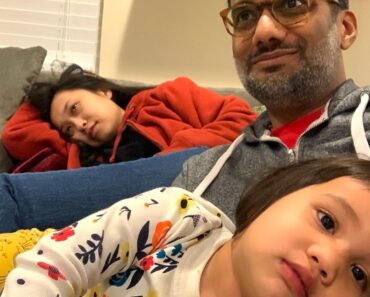 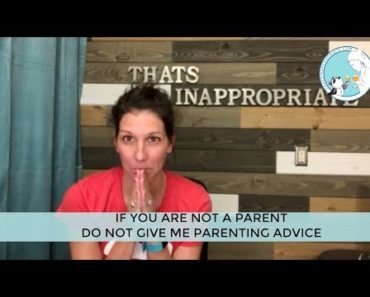 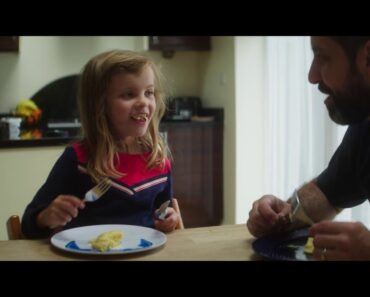