We chatted with a fertility specialist to see if the reality star’s newfound taste for uncooked bull testicles has any basis in science.

Whether you find yourself meticulously tracking your cycle or experimenting with different sex positions, trying to get pregnant can lead to a lot of lifestyle changes—some more drastic than others. Last week in Hollywood, The Hills: New Beginnings star Heidi Montag was spotted munching on a bleeding bison heart straight out of a Ziploc bag, and needless to say it piqued our interest.

Montag, who has a four-year-old son with husband Spencer Pratt, told PEOPLE that she’s on a raw organ meat diet to help with her fertility challenges. “I have been trying to get pregnant for over a year and a half, I’m willing to try different things,” she said. “It’s a great source of nutrients! I have felt incredible on this diet.”

The actor acknowledged that there is a risk associated with eating raw food, comparing it to eating sushi. “I just happen to like eating sushi-style organs,” she explained. Huh.

The thing is, while cultures around the world have been eating different forms of raw meat for thousands of years, Montag’s claims about her new menu have raised questions about the legitimacy—and safety—of the “carnivore diet” for those trying to conceive.

“Women who are struggling to get pregnant are sometimes a vulnerable population who look to celebrities to add evidence to these unsafe practices, which may [encourage them to] try them at home,” said Dr. Jenna Turocy, a fertility specialist at the Columbia University Fertility Center. “Unfortunately, there are risks involved.”

Turocy gave us the lowdown on Montag’s unconventional diet, including the science—or lack thereof—behind it.

Is there any scientific evidence that backs up Heidi Montag’s claim that eating an exclusively raw organ meat diet increases your chances of getting pregnant?

No. There is no scientific evidence that the carnivore diet, particularly eating raw meat, can help improve fertility. In fact, some studies have shown the opposite. A high intake of animal protein has been associated with problems with ovulation, worsening sperm parameters and the risk of endometriosis.

Does eating a raw meat diet give you all the same nutrients that you would receive from a balanced omnivorous diet? Are there nutrients from fruits and veggies or grains that are helpful for fertility?

The carnivore diet is essentially eliminating all carbs—and I don’t recommend patients eliminate all carbs because there are good-for-you carbs that are loaded with fibre, vitamins and minerals. So instead, women who are trying to conceive should focus more on eating a well-balanced diet. That would include many different food groups, so not cutting out carbs completely.

It’s not a fair comparison. Eating raw meat puts you at risk for many foodborne illnesses. Some examples would be E. coli, salmonella, listeria, toxoplasmosis. These are some of the most serious types of food poisoning. The problem is if you’re infected when you’re pregnant, you could pass this on to your baby as well, and then increases your risk for miscarriage, stillbirth and birth defects.

Women should also keep in mind that when we’re talking about the dangers of eating raw meat, women who are trying to conceive might not know initially when they do become pregnant, so you might not know you’re pregnant until you’re well into the first trimester. And this is a critical time when the baby is developing. So women who are trying to get pregnant should follow a diet that would be safe during pregnancy as well.

Fertility struggles are emotionally challenging and can drive people to take drastic measures in the hopes of conceiving. Do you think there’s an emotionally driven reason for some people to try extreme diets to get pregnant?

Of course, for women who struggle with infertility, it’s going to be very emotional when you feel like your body is not performing the way it should be. So I think they’re particularly vulnerable to being influenced by these different types of fads. I think looking at diets too is also a concern because you can become very laser-focused on a particular diet, and that can sometimes lead to disordered eating, like anorexia or bulimia.

Montag also claims that eating this diet increased her libido, reduced her chronic pain and gave her more energy. Do you see any scientific reason for this?

It is true that sometimes, by decreasing the carbs you consume, you don’t have as much fluctuation in your energy levels. So some people might feel better. But that doesn’t mean you have to completely eliminate your carbs, like the carnivore diet talks about.

What kind of diet would you recommend for those struggling to get pregnant?

I typically recommend that patients avoid extremes. Nutrition is important, but you should focus on a diet that is well-balanced and includes a variety of different foods and different food groups. So eat well with things that are less processed, more nutrition-rich foods like fruits and veggies, but at the same time, allow yourself your favourite treats every once in a while. 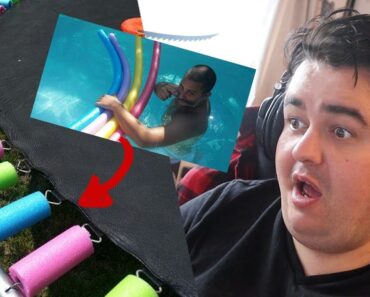 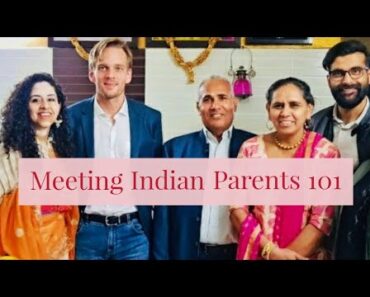 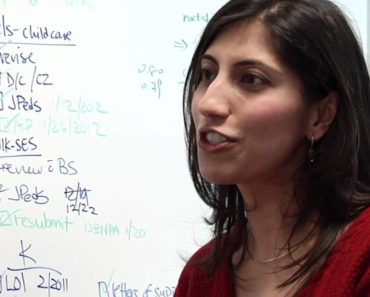 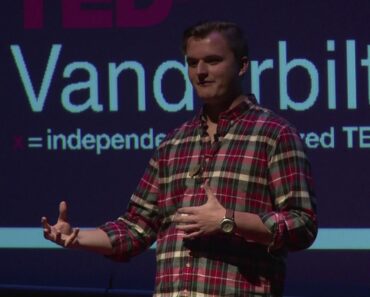 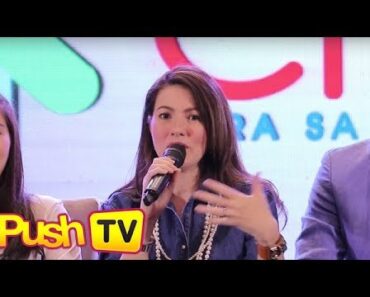 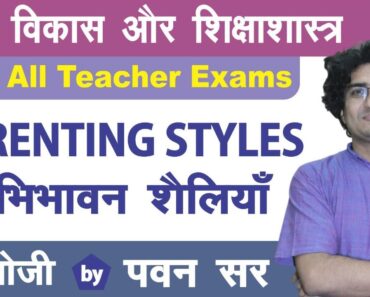