Home
Parents
I wanted my kids to be closer in age, but multiple miscarriages changed my plans
Prev Article Next Article


When you get pregnant on your first try and carry that baby to term with no problems, you naturally assume that when you decide to try for the second, the experience will be the same. But at the age of 37, when my daughter, Isla, was three, I experienced three miscarriages in a row.

It’s been 10 years now, and I don’t really recall the first two—save for a couple of seemingly emotionless, matter-of-fact ultrasounds where a tech basically told me there was no heartbeat—but I’ll never forget the third. That’s because I held it in my hand.

I was still in my first trimester and had started bleeding. I didn’t know I was miscarrying yet—I just knew that a little bleeding in the beginning of pregnancy could be common. One evening while I was using the bathroom, something fell out of me and onto the floor—it was about the size of blueberry. I gently nestled it in a tissue and carried it downstairs to show my husband.

He agreed and called Telehealth, and a nurse told us to go to the hospital. I pulled Isla out of bed, put the tissue in a small glass bowl and got in the car. We sat in a waiting room at the hospital for most of the night, the four of us: me, my husband, Isla and our tiny embryo in a bowl.

I didn’t cry. I felt numb and in shock. When two doctors finally arrived and we showed them what we had brought in and they confirmed our loss, it felt like a waste of a night. I already knew the life inside me had ceased. They didn’t do an exam or an ultrasound. Now they were merely taking the embryo from me to dispose of it, which I felt conflicted about. I hadn’t thought that far ahead yet. Did I want to keep it? Not really. But I also knew it felt weird just to let it go—it was still the life that had been growing inside me.

In the end, for whatever reason (it’s all a blur to me now), I didn’t get a chance to make that decision—they had already taken the embryo away before I could get my thoughts together, and we were simply sent home.

A few days later, while taking the bus on my morning commute to work, I stood up at my stop, and felt everything that was left in my uterus suddenly whoosh out. It came out with a force a hundred times stronger than when my water broke with Isla. I disembarked and sprinted to the nearest coffee shop to find a bathroom.

After a traumatic experience like that, you might feel like giving up. But I’d always envisioned having two kids, partially because I’d grown up with a younger brother. I loved having him to commiserate with when our parents were being annoying, unreasonable or embarrassing, and I am comforted by having someone else to share the duties of caring for my mom when she’s elderly.

Regardless of your plans for your family size, people start making comments about it soon after your first baby anyhow. I found this incredibly assumptive and intrusive—especially if you’re in the midst of trying but feel like you’re completely failing at it.

Since we were not willing to take on the cost of any medical assistance or fertility treatments, I was faced with the possibility that we might have only one kid. I was at peace with that—I felt fortunate to have my daughter. But I wanted to give it one last try.

If you’ve had three miscarriages, you’re advised to see a fertility expert for tests to rule anything out. I went for the testing, and it cost about $300, but nothing was flagged. They didn’t find anything to explain why I was losing these pregnancies.

I decided to try a different approach altogether. On the suggestion of a friend, I went to see a naturopath. She asked if I’d wait at least three months before trying to get pregnant again and just focus on replenishing my body, which included measures she believed would improve my egg quality, enhance blood flow to my uterus and reduce inflammation brought on by stress.

I figured giving naturopathy a try couldn’t hurt, and I wanted to feel like I was doing something different. I dutifully took all the supplements and tinctures she recommended, and I don’t know if that’s what did it, but a few months later, I got pregnant again. This time, I made it past the 12-week mark.

My pregnancy progressed without incident and on February 7, 2013, on the night of one of the biggest, most memorable snowstorms that Toronto had measured in years, I delivered my son, Holden.

This means the age gap between my children is five and a half years. When people casually ask how old my kids are, I used to feel slightly self-conscious, as if the distance between them is glaringly obvious and indicates something went “wrong.”

The one time someone probed further about this discrepancy happened while I was on a business trip in New York City. At a dinner at the Met, the woman to my left was chatting to me about my kids’ ages, and then she asked if they had different fathers.

“Excuse me?” I responded.

I was far too gobsmacked by her rudeness to tell her the real reasons, but ever since then, if the age gap comes up in conversation with anyone, I tell them why. For one, it puts people in their place for prying. And two, it normalizes the topic and allows more people to know how common secondary infertility actually is.

Ultimately, the years between my kids has never really been an issue. In fact, I was glad to have only one kid in diapers and another who was old enough to run and get me one. And at the end of the day, what does it even matter?

I’ve told my kids about my miscarriages, including that third one, and allow them to ask plenty of questions. Holden has asked if I’m ever sad about the “blueberry baby,” but I always tell him no, because if that baby had survived, then I wouldn’t have him. And that’s the way it was meant to be. 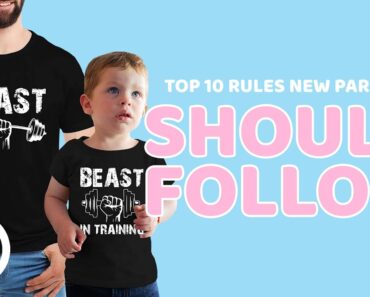 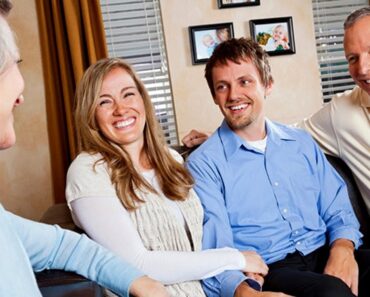 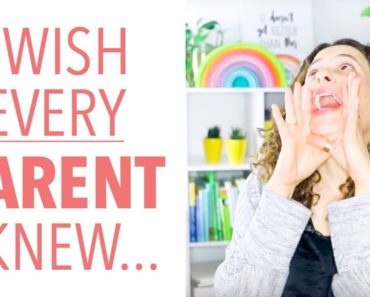 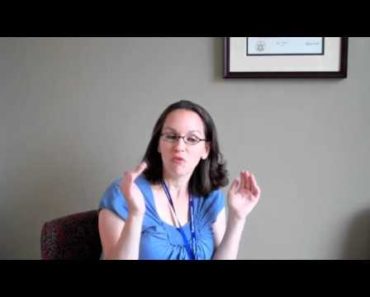 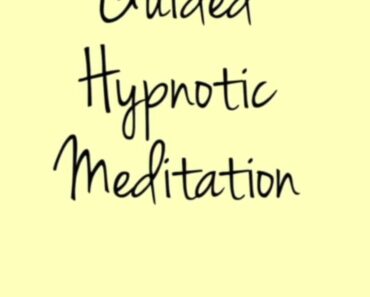