Parents and kids are insisting that governments put #kidsfirst when making climate decisions at COP27. Here’s why this movement matters, and how you can join in.

We’re all used to seeing photos of cute kids with their parents and pets on our social media feeds, but this week you may have noticed that some of them are accompanied by a specific hashtag: #KidsFirst. This buzzy social media campaign is the brainchild of two global climate organizations that represent concerned parents—Our Kids’ Climate and Parents For Future Global. The KidsFirst campaign calls on world leaders to make sure that our children’s health, futures and rights are central to the COP27 agenda, discussions and negotiations. Want to know more? Read on, or skip to the end to see how you can join in.

What is COP27 anyway?

COP stands for the Conference of the Parties, and it means this is the annual meeting at which world leaders formalize decisions about Climate Change (although there are COPs on other issues too). The 27 means this is the 27th meeting. COP27 will take place from November 6 to 18 in Sharm el Sheikh, Egypt.

Why does COP27 matter?

Increasingly dramatic incidents of extreme weather are showing that climate change is already having an impact. We’ve all heard about the devastating floods in Pakistan, and from drought and heat waves across Africa and Asia to extreme forest fires in Australia, and heat domes and floods in North America, the impact is being immensely felt—and this is only at 1 degree of warming. Climate scientists say that it is important to ensure that the planet doesn’t go beyond 1.5 degrees of warming, since increasingly warming temperatures mean increasingly unpredictable and extreme weather events, as well as rising sea levels that put many communities at risk. It also means feedback loops (that’s when one thing like the melting of permafrost leads to another, like the release of even more carbon emissions) that can speed up the warming of the planet, it’s hard to guarantee that we can keep the temperature down. They stress that the key driver of the climate crisis is the burning of fossil fuels.

It’s important to act now, to make strong commitments and to live up to them. At COP27, discussions will include the importance of keeping fossil fuels in the ground in line with the Fossil Fuel Non-Proliferation Treaty, reducing plastic waste and a fair transition to renewable energy. Perhaps most importantly, leaders will also speak about commitments to provide funding for the infrastructure needed to help protect people in countries of the Global South most impacted by climate change, and least responsible for it.

Can parents and kids actually make a difference?

Children and future generations are those that will bear the brunt of climate change over their lifetimes, and they already are. Scientists say that under current pledges a child born in 2020—a toddler today—will experience almost seven times more heat waves across their lifetimes, compared to their grandparents.  People living in the Global South may be hardest hit, but that doesn’t mean those in more developed countries are immune. And the political and social upheavals that will result from climate change will affect people all over the globe. Increasingly, young people and their parents around the world are speaking up to fight for their futures. COP27 is the first time that young people will formally have a voice at the UN’s climate meeting, with an official Children and Youth Pavilion, and a day dedicated to listening to their concerns. Yet after years of inaction, or not-enough action, it’s hard for many to trust that they really will be listened to.

The voice of parents and kids is so important. World leaders need to feel the pressure and hear that people are watching what happens at COP27 and beyond. For the sake of our children now, and for the sake of their futures, leaders at COP27 must end the world’s dangerous fossil fuel addiction and embrace life-saving clean and renewable energy, at pace. That’s the message behind the KidsFirst campaign.

Yes! For kids, it’s important that climate conversations be grounded in connection with the natural world AND with tangible actions. The KidsFirst campaign is a great simple and fun way for kids and families to take action, telling the world that they want climate justice. How do we get involved?

Grab a piece of paper or a post-it and write “Kids First” on it. Take a photo or a selfie with your little ones. Post it to social media with the hashtags #KidsFirst and #COP27 and tag the COP27 President at @cop27_egypt (Instagram) or @cop27p (Twitter). You can use this text or make up your own: “Did you get the memo, world leaders at COP27?  You need to put #KidsFirst in all decisions. It’s not negotiable.”

Of course, if your kids are avoiding social media, or if you want to do it on your own, you can. Get creative with a photo of a pet, a collection of stuffed animals, or a nature scene, or even have the kiddos hold their paper over their face. What else can I do to get involved in climate action?

As much as children and youth are getting involved in climate activism, it really shouldn’t be their fight. Many parents believe that it is the responsibility of the world’s adults to leave a liveable world to future generations. And the parent climate movement is growing.

One of the best ways to get involved in climate action is by joining a group so that you’re in the loop for any important actions that need your support, whether it’s writing a letter to your Member of Parliament, signing a petition, or attending a march. And you’ll have the emotional support of being part of a network of parents who share the same hopes and fears for their children as you do. In Canada, there are some climate groups that focus on parents and kids, like For Our Kids, and Meres au Front. In the US, and internationally, check out Mothers out Front, Science Moms, Our Kids’ Climate and Parents for Future. Join the Facebook group or sign up for their mailing list.

The other thing you can do is talk about climate change. Breaking the silence on climate can help parents and other concerned citizens build the will for real action. So next time you’re hanging out at the playground, try starting up a little climate convo with the parent next to you, “Hey, the weather’s really wonky, isn’t it?” or “Are you following COP27?” You might just be surprised by the response. 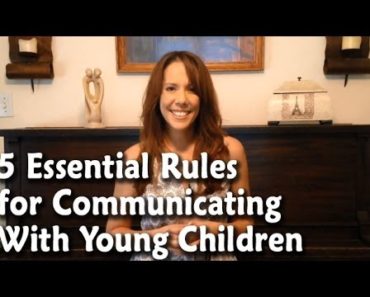 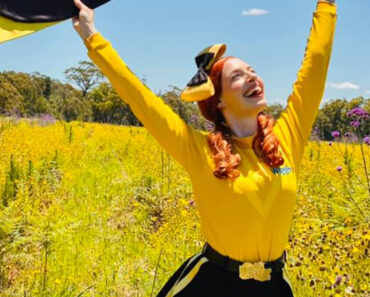 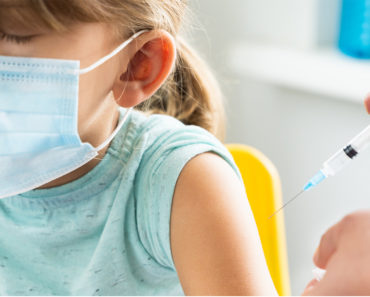 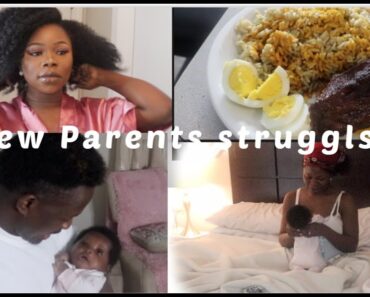 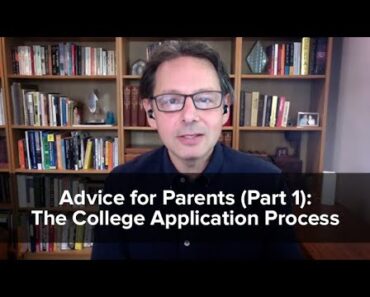 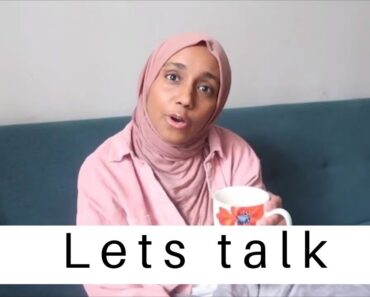