This wouldn’t be the first time Taylor has mentioned her bestie’s kids, and the name is adorable!

When Taylor Swift drops a new album, swifties drop everything to listen—and make a sport of finding the special Easter eggs that their beloved songstress sprinkles throughout her lyrics. On Friday, Taylor released Midnights, and Twitter and TikTok exploded with fans theorizing that one of the names mentioned on the album actually belongs to Blake Lively and Ryan Reynolds’ fourth child.

In the song “You’re On Your Own Kid,” the 32-year-old mentions Daisy Mae and fans jumped to speculate who that might be, landing on Blake and Ryan’s unborn kid (the actress announced her pregnancy in September). The lyrics go: “I see the great escape, so long Daisy Mae / I picked the petals, he loves me not”.

Fans were quick to respond to the line with tweets like: “@VancityReynolds is Daisy May the name of your new baby??? Asking for a friend…” and “I love coming to Twitter to confirm things like — yes other people also think Daisy May/Mae is the name of Blake Lively’s baby”.

It’s not that far-fetched, since this wouldn’t be the first time the songwriter has name-dropped the famous couple’s children, with their three daughters’ names—James, Inez, and Betty—making an appearance in her 2020 album Folklore.

What’s more, Taylor and Blake are known BFFs—and the whole family even got a shoutout in the singer’s 2021 Grammy acceptance speech. In the sweet moment, Tay mentioned just how close she was with Blake and her husband, saying “I want to thank James, Inez, and Betty and their parents, who are the second and third people who I play every new song that I write”.

What feels a bit far-fetched is that this little baby hasn’t been born yet. It would be a bold move for Taylor to reveal the name that early in the process, especially because of how guarded the couple has been about announcing their previous children’s names. Based on her Instagram announcement last month, many suspect that her due date is somewhere around February or March of 2023.

Daisy Mae or not, we’re sure that whatever the couple chooses to name the newest addition to their family will be adorable—and, like her big sisters, she’s destined to have one of the coolest “aunts” in the game. 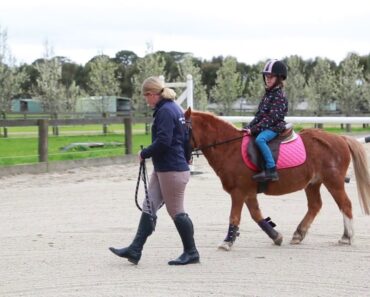 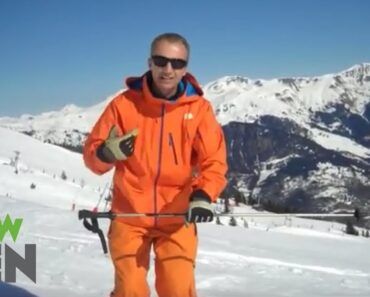 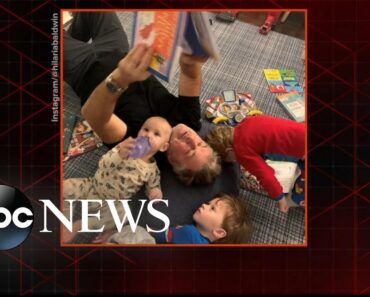 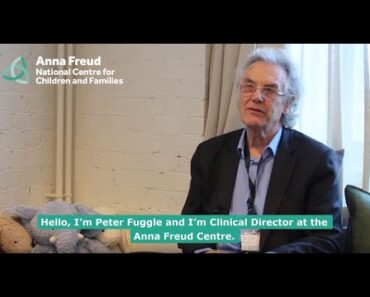 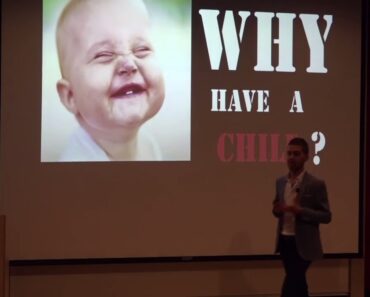 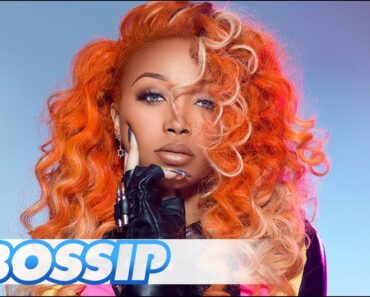