Redheads may react differently to pain meds, but experts say there’s no need to worry about your labour.

Kendra Harvey* is no stranger to pain. She needs twice as much numbing meds as other patients when she sees the dentist, and the usual pain-management treatments failed when she gave birth to her son in 2019. “My epidural didn’t really work,” she says. “Neither did gas and air [laughing gas] or the intravenous medicine during labour.”

The reason behind her muted response to these pain interventions may be linked to a surprising source: her red hair.

Midwives and medical professionals have long suspected that red-heads experience pain differently than others, and some say red-heads are more prone to heavy bleeding and hemorrhage as well. But what does science say about these claims and, more importantly, do expectant gingers need to be concerned?

Although there are many anecdotal reports of increased bleeding in red-heads—everything from nosebleeds in children to post-labour hemorrhaging—there’s nothing in medical research that proves people with red hair bleed more than anyone else. In fact, about a decade ago, British researchers reviewed all the existing medical literature on the subject and found no evidence to substantiate increased bleeding in red-heads.

Research does, however, indicate a difference in the way red-heads experience pain. A 2004 study, for example, found red-heads needed about 20 percent more general anaesthetic than dark-haired test subjects to prevent them from moving in response to pain, and a 2005 paper showed that the numbing effect of local anaesthesia—like the kind you get at the dentist or in an epidural—was significantly reduced in red-heads.

On the other hand, a recent study in mice suggests that red-heads may have more opioid receptors than other people, which would make them respond more effectively to opioid medications—meaning they’d need lower doses of these drugs to get pain relief. “Having more opioid receptors would also increase the body’s own ability to suppress pain,” says Norman Buckley, director of the Michael G. DeGroote Institute for Pain Research and Care, and professor emeritus of anesthesia in the Faculty of Health Sciences at McMaster University in Hamilton, Ont.

In other words, even if pain relief treatments aren’t effective, it’s possible red-heads can better tolerate their pain.

So, what’s the connection between hair colour and pain? Genetics.

“The gene that gives you red hair is also associated with changes in the way the central nervous system controls and blocks pain,” says Buckley. More specifically, red hair is caused by a mutation to the melanocortin-1 receptor (MC1R) gene, which also triggers changes to other cells, including pain receptors in the brain. Some of these receptors affect the body’s ability to perceive pain, while others control the ability to suppress pain.

There’s no need for pregnant red-heads to steel themselves for the worst in the delivery room, though.

First, Buckley notes, labour suites deliver a combination of local anaesthetics and opioids (such as fentanyl and morphine) in an epidural, since they use different mechanisms to treat pain. Doctors who provide pain care will also always respond to your specific needs: starting by assessing your pain, administering interventions, seeing how well those interventions work and adjusting as necessary. “The effect seen in these studies isn’t clear enough or reliable enough to know how patients will react on an individual basis,” says Buckley.

That individual care is important, since you’re likely to find just as many gingers who never had an issue with pain management during labour as those who have.

Take Nicole Starr, for example, a red-head who has a history of poor response to both dental anaesthetics and opioid drugs, which she discovered when she had her wisdom teeth removed at age 17. Before she had her son, now four, she was understandably nervous that an epidural might not work. “I was definitely worried about pain in childbirth,” she admits. But the epidural was effective during that delivery, and again when she gave birth to her daughter last year. “In my experience, just because some pain relievers don’t work, that doesn’t mean an epidural won’t,” she says.

And even if the drugs aren’t effective, red-heads may be protected by having a higher threshold for pain. That lines up with Harvey’s experience. “I do find my pain tolerance to be pretty high,” she says.

Bottom line? Every mom-to-be—whether you’re a red-head, brunette or blonde—is different, so don’t make any assumptions. 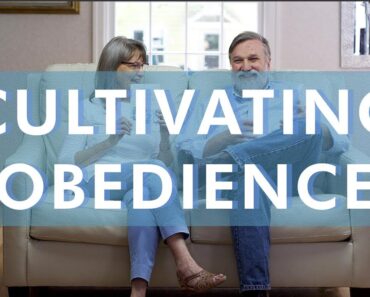 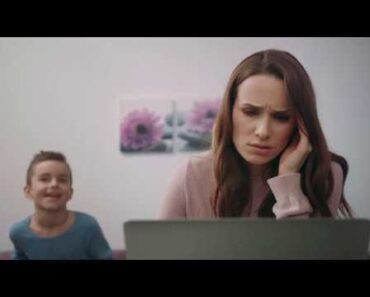 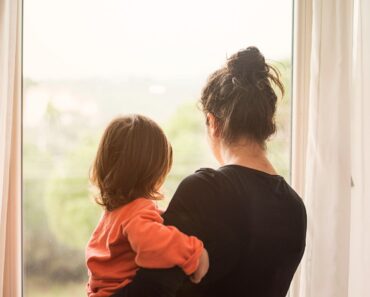 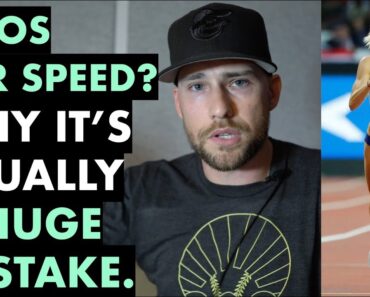 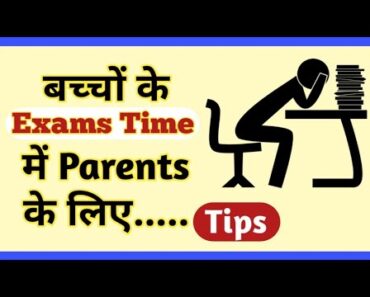 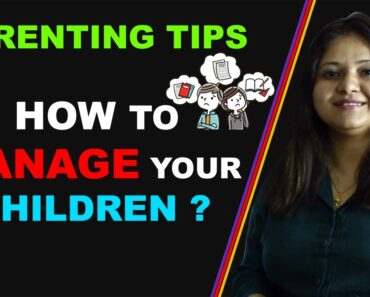