The singer is expecting her third child and we’re pretty excited.

Yes, you definitely read that correctly—Britney Spears is having a baby!

The singer took to Instagram on Monday, April 11, to share the exciting news, posting an image of a pink tea mug along with a long caption revealing her pregnancy. Spears and her fiancé, Sam Asghari, discovered their little bun in the oven after returning from a recent trip to Maui.

“I lost so much weight to go on my Maui trip only to gain it back … I thought ‘Geez … what happened to my stomach???’” Spears writes in her caption. “My husband said ‘No you’re food pregnant silly!!!’”

But it definitely wasn’t a food baby. “So I got a pregnancy test…and uhhhhh well…I am having a baby.” She even hints about the possibility (and fear!) of having twins. “It’s growing!!! If 2 are in there…I might just lose it…”

The pop singer is already a mom of two, with sons Sean, 16, and Jayden, 15, from her previous marriage to Kevin Federline.

Along with her pregnancy announcement, Spears also discussed the silent struggles she endured with her past pregnancies, noting that she’s thankful women can openly talk about perinatal depression today. “Women didn’t talk about it back then … some people considered it dangerous if a woman complained like that with a baby inside her… but now women talk about it every day…” she explains. “Thank Jesus we don’t have to keep that pain a reserved proper secret…This time I will be doing yoga every day!!! Spreading lots of joy and love!!!”

It’s been a big year for Spears. Back in September 2021, she announced her engagement to Asghari on Instagram. Two months later, in November, fans rejoiced after the 13-year conservatorship that she’d been living under had finally ended. In her heartbreaking testimony, she recounted being forced to have an IUD, which prevented her from getting pregnant, though she’d dreamed of having another baby with her actor partner.

We hope Britney gets the pregnancy and postpartum she deserves this time, after having such a tough go with her first two kids. It can’t be fun going through such a life-changing time while being stalked by the paparazzi and relentlessly criticized by bloggers and the media. But it sounds like she’s preparing to protect herself this time. “I obviously won’t be going out as much due to the paps getting their money shot of me like they unfortunately already have.”

We’re overjoyed with this wonderful news and wish the couple all the best. Congrats, Britney! 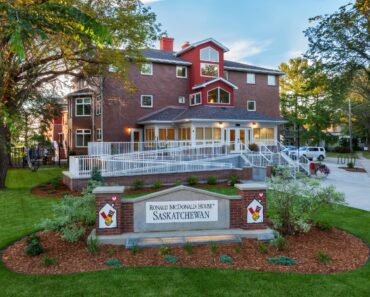 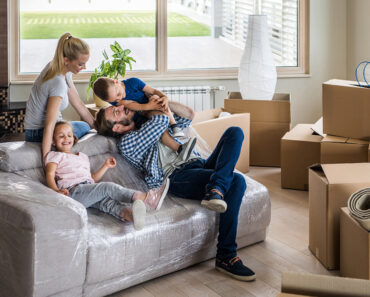 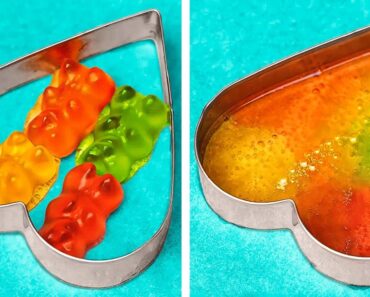 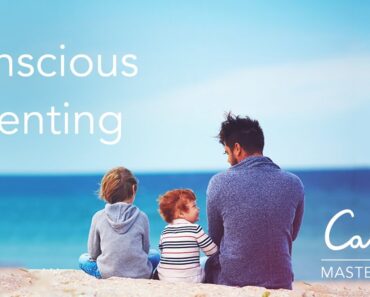 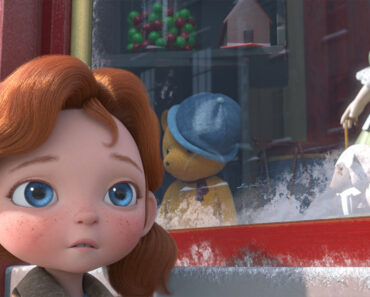 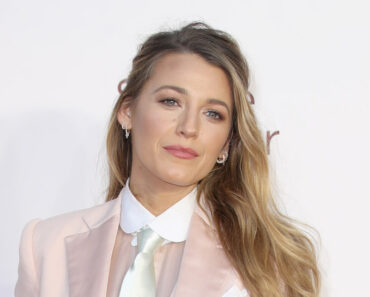