At their perkiest, they attracted a lover’s caress. At their fullest, they nourished my children. Suffice to say, they’ve earned my respect.

My breasts have eaten themselves alive. To be fair, they were meagre to begin with. Neither tantalizing melons nor soft pillows upon which a baby soundly slumbers. Since weaning my youngest child, they look especially pitiful. It’s hard to look away.

Our culture provides consistent advice to pregnant and postpartum women, but the body that has ceased “producing” seems to get only mixed messages. To some, it’s a remote ruin, to be viewed (but not touched) with nostalgic curiosity. To others, it’s a damaged house undergoing a renovation of indeterminate scope. Lose the baby weight, they say, but not too much, or things will sag. Lift weights to build bone density, but try not to hurt yourself (note: you will definitely hurt yourself). Eat more plants. Eat more protein. Release those elusive pelvic floor muscles you never knew existed so that you can once again enjoy sex with the person you have no time or energy to have sex with. But also tighten them so you don’t wet your pants when you join your toddler on the trampoline. Oh, and don’t forget to get fitted for a new bra!

Evidently, the internet is aware of my shrinking bustline because pop-up ads have been appearing incessantly for a new petite bra.

I was 13 when my mom took me to buy my first bra. I really didn’t need it. Skinny, long-limbed, and woefully flat-chested, I envied my buxom friends. The embroidered initials on the blouse of my Jewish day school uniform lay flat, while the second and third buttons on Lauren Stein’s blouse were pulled taut as if daring each other to pop right off. Slow dances had become inevitable, and the fact that Bar Mitzvah parties coincided with that cruel stage of puberty in which most of the boys are still shorter than the girls meant that Daniel Greenblatt struggled not to look at my chest for a full four minutes as we swayed awkwardly to “Lady in Red.” I noticed his eyes latch onto the snug empire waist of another girl’s floral babydoll dress. My body is too babyish to pull off a babydoll, I thought, waiting desperately for Chris de Burgh to stop crooning. At least being boobless was helpful during the limbo contest.

At Woodward’s department store, I felt my face grow hot as my mom asked the male sales clerk to point her to “lingerie.” That word! The spelling alone is embarrassing. We bypassed the plush push-up bras and scant G-strings and headed toward the Hanes petite line. I was even more petite than petite. “It looks perfect,” my mom said cheerfully in the changing room, averting her eyes from the gaping lace. “Let’s get two!”

I wouldn’t say I was a late bloomer because I never fully bloomed. When I was 22, I made out with a work colleague after a holiday party. I felt his eager hand move beneath my blouse as I pressed my hips against his. I wasn’t wearing a bra. Years of ballet training inured me to my negligible bustline. What I lacked in curves I made up for in agility. Braless in spaghetti straps suddenly seemed an advantage. I let my long, curly hair loose and embraced the “waif in the woods” look.

But now, at 40, I can’t stop looking at my minuscule breasts. Why am I so irked by them? I never knew I was so attached. Perhaps the trouble is that I no longer recognize them. Spectres of a bygone era, their valour, like that of late war veterans, is confirmed only by scars and stories. Through puberty, early adulthood, and the first years of motherhood, they’ve been lifted, squeezed, tweezed, padded, pumped, suckled, massaged, and, just once, during a sleepover in Nicki Ryder’s basement, bound together with Scotch tape in an effort to produce cleavage (I don’t recommend this). At their perkiest, they attracted a lover’s caress. At their fullest, they nourished my children. What are they good for now?

The closest I ever came to being voluptuous was when I welcomed my first child into the world. Born a full eight weeks before his due date, my son received milk pumped painstakingly from my breasts through a tube in his nose. “His brain’s just too small to know how to suckle,” one of the NICU nurses explained. By 36 weeks, my scrawny newborn was able to latch, and I marvelled at him sucking ferociously for a minute or two before falling into a deep sleep. My engorged breasts engulfed his pomegranate-sized head. No salve sufficiently soothed the cracked nipples that his little mouth could barely surround.

For a month I pumped around the clock. At the NICU, in front of the TV, during lunch, and yes, even while driving (I prayed I wouldn’t get pulled over). To say my breast milk was ample would be a massive understatement. “You’re making me feel inadequate,” another new mom said to me as she placed her modest stash next to mine on the NICU reception desk. One nurse sheepishly requested that I stop bringing in milk because there was no more room for the other moms in the communal storage area. I produced enough liquid gold to fill my entire freezer. Eventually, I donated the surplus to a mom who was unable to produce her own. For the first time, I was proud of my breasts. My little engines that could were not only efficient — they were altruistic, too.

By the time my second child was born, I was sure my breasts had found their calling. The fact that my son was born at the start of the first pandemic lockdown meant there was nothing else to do but sit on the couch and breastfeed. He was a pro, and my breasts were well-oiled machines. Around his first birthday, however, my son inexplicably came to favour one breast over the other. Exhausted, I surrendered to another six months of lopsided feedings. My left breast was now perfectly plump while her ugly stepsister began to shrivel like the underside of a pear left out too long in the fruit bowl. Scoopneck t-shirts now plunged slightly too far. Bikinis were an utter embarrassment. It was time to wean.

Gradually, my left breast dwindled and increasingly resembled the right. “At least I’m symmetrical,” I told myself. What now remains of my paltry breast tissue is capped with a slack areola that dips inward slightly and reaches a droopy point, like the dot on a tentative question mark. It’s as if my breasts are asking themselves: What has become of us?

Here’s a thought: what if I stopped scrutinizing my breasts and just gazed upon them contemplatively, as one gazes at the moon during each of its phases? It waxes, wanes, vanishes…. How these unassuming spheres embody the impermanence of each stage of life. The fact that I lament their disappearance means that I grieve the end of one such stage, a time when my body brought forth and sustained other bodies. And now, in its post-postpartum phase, my body seems to be grasping for a new purpose.

Modest as they may appear, my breasts have accomplished a lot. I’m determined to be nice to them. I shall shroud them in the finest silk and regale them with tales of their past glory. After all, they may not command attention, but they’ve certainly earned respect.

The pop-up ad keeps appearing on my screen. I click. The classic Neapolitan ice cream colour selection has been expanded to include pistachio and crème caramel, but it’s essentially the same bra I wore at 13. Though deflated, my breasts have somehow come full circle. Add to Cart, the ad beckons. I think I’ll order two.

Rachel Seelig, PhD is a writer, lecturer, and mother of two based in Toronto, Canada. 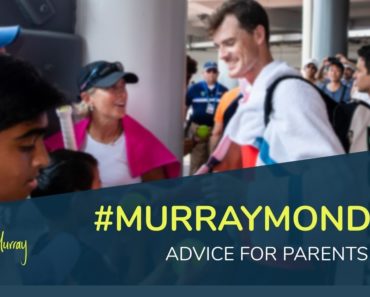 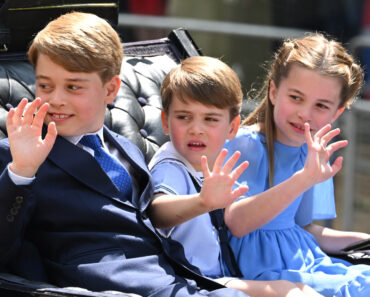 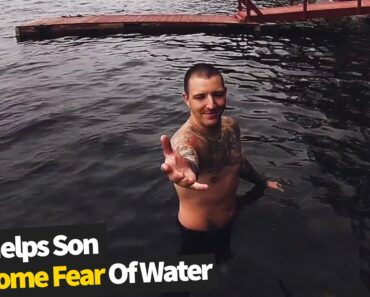 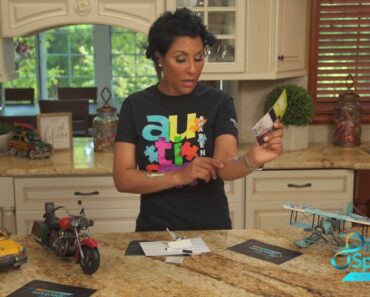 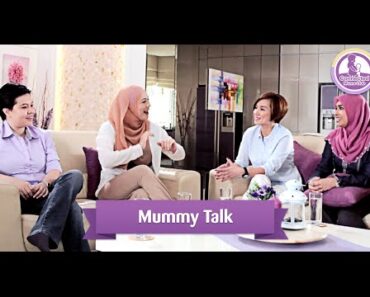