The 1976 episode received so many complaints about traumatized kids that it was pulled off the air forever. Until now.

When you think of Sesame Street, the word “wholesome” might come to mind. It’s a show almost any parent would feel comfortable letting their child watch, and at 52 seasons, it’s one of the longest-running TV shows ever, with a cast of characters like Big Bird and Elmo loved around the world.

But an old clip from the show from 1976 just resurfaced that’s a little darker than you’d expect. The episode, which was uploaded to YouTube and then went viral on Reddit, features the Wicked Witch from the Wizard of Oz. When it aired, it received so many complaints from parents that it was pulled from rotation permanently and was never seen on TV again, according to AV Club. Unlike other Sesame Street clips, you couldn’t find it much online, either. Until now.

The episode starts with shopkeeper David stepping outside into a heavy wind, which he calls “spooky” and “weird.” Suddenly, a broom drops out of the sky and he catches it. The Wicked Witch appears, lurking at the side of the store. The rest of the episode features the Wicked Witch’s attempts to get her broom back, which David refuses until she asks respectfully and not threateningly.

According to Muppet Wiki, the episode “prompted an unusually large amount of mail responses from parents, almost entirely negative, within a short time frame. Typical responses included parents concerned that their children were afraid and now refused to watch the show.”

It’s easy to see why the episode upset a portion of Sesame Street’s preschooler audience. An angry-sounding heavy metal riff plays when the Wicked Witch first apperas. When she tries to grab her broom, she is electrocuted, complete with scary audio and visual effects. We even witness Big Bird’s violent side, as he offers to protect David’s store from the Witch, wielding a baseball bat and hockey stick and saying “Where’s that witch? I’ll fix her!” Kids learn that they can’t even trust their grandmas, as the Witch disguises herself as a kindly old lady in an attempt to get the broom back. (Nothing works though until she says “please.”)

Sesame Street episodes are nothing if not educational, and this one has a few possible messages: Kids should overcome their fears and stand up for themselves. Asking politely and respectfully is the best way to get what you want. But apparently, those messages didn’t land, and kids were instead so freaked out that their parents called in to complain in droves.

In the 1970s, kids’ media exposure was limited. It’s much easier for children to stumble on inappropriate or addictive content while browsing these days. All things considered, this lost episode is more or less still the wholesome Sesame Street we all know and love. 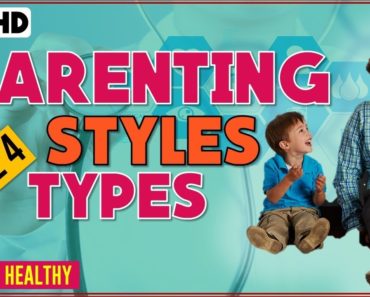 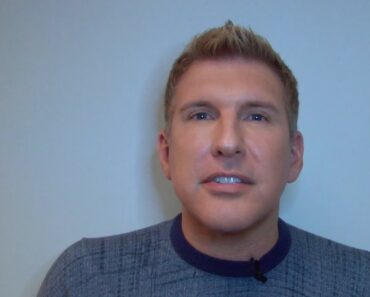 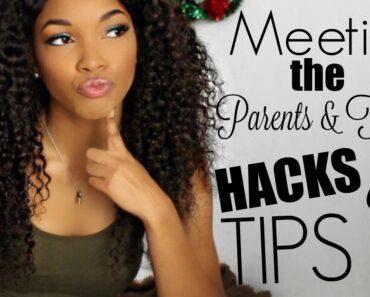 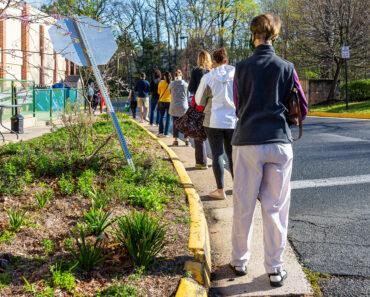 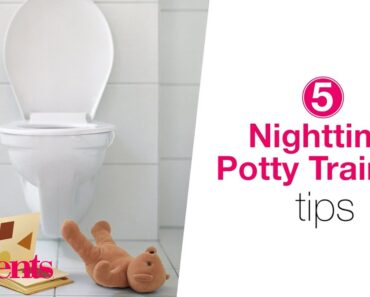