Watching your kid make repetitive movements or sounds can be concerning for a parent. Here’s what you need to know about tics in kids—what they are, why they happen, if they need to be treated, and if so, how that can be done.

Tics are repetitive and involuntary movements and sounds, explains Michelle Pearce, a child and adolescent psychiatrist at the Possibilities Clinic in Toronto, who is an expert in the diagnosis and treatment of tic disorders and Tourette Syndrome.

If your child has been persistently involuntarily shrugging his shoulders or clearing his throat, for example, he could have a tic, which is a fairly common childhood experience—research shows at any given time about 22 percent of preschoolers in a population will have tics, and about 7.8 percent of elementary school children will have tics.

A kid will tic because they have an urge to do a movement or make a sound that creates a feeling of relief or a decrease in tension, explains paediatric neurologist Asif Doja, who is chief of the division of neurology at the Children’s Hospital of Eastern Ontario (CHEO) in Ottawa, as well as Director of CHEO’s movement disorders clinic. “Older kids can verbalize that inner tension and that sense of relief, but younger kids don’t,” he notes, explaining that typically, it’s kids age 10 and up who can talk about what they’re feeling when they tic.

Tics typically start at around age five or six, and peak in the preteen years, when they can get worse, and they often decrease after that age, he says. “By age 18, the majority of kids will either have a significant improvement or a complete resolution in their tics.”

What types of tics are there?

Some common motor tics include shrugging their shoulders, scrunching their face, blinking and eyebrow raising, explains Doja. Sniffing or throat clearing are the most common vocal ones. “Sometimes, families will take their kids in to see the doctor because they think they have a sore throat or they have allergies, but in fact, it’s related to tics,” he says.

You may have seen movies or TV shows where people with tics uncontrollably swear or say inappropriate things. The reality is, that kind of vocal tic is very, very rare in kids, notes Doja.

Many people associate tics with Tourette Syndrome, which is diagnosed when someone under age 18 has had at least two motor tics and one vocal tic that lasted for more than a year (they can wax and wane during this time, and all three need not occur during the same time period). About 1 percent of people have Tourette Syndrome, says Dr. Doja.

The how or why tics occur isn’t known, but it’s believed to be related to the connections from the deep parts of the brain to the front parts of the brain and those connections going back and forth, explains Doja. The assumption is there’s some sort of dysfunction happening in the brain, though, he notes, you can’t do an MRI to test for them.

There can be a genetic component to tics, says Doja, noting that tics sometimes run in families. But, he says, it’s not always a direct connection. “Some people might have ADHD in the family and then another person will have tics, or, similarly, someone may have anxiety or obsessive compulsive disorder and another person will have tics, because all those are kind of interrelated.” According to Tourette Canada, “Studies indicate that a person with Tourette Syndrome has between a 5 to 15 percent chance of having a child, sibling or parent with the condition.”

Conditions like ADHD, obsessive compulsive disorder, learning problems, anxiety, behaviour problems and sleep disorders are commonly seen in association with tics, Doja explains, noting that while it varies, one of the most comprehensive studies on the connection found that up to 85 percent of people with Tourette Syndrome will also have one of these conditions in their lifetime.

Pearce mentions that tics are also infrequently associated with a group of symptoms related to something called pediatric autoimmune neuropsychiatric disorders associated with streptococcus (PANDAS). She says in the case of this condition, (which she calls a “controversial diagnosis”) the tics would come on after a child has a strep infection, and that they appear in a sudden onset, and are intense and severe.

Stress and anxiety can exacerbate tics in someone with a pre-existing tic disorder, but don’t cause them, says Doja. This may be the reason there has been an increase in kids and teens who’ve found that their tics have come back or increased during the COVID-19 pandemic, which is something both Doja and Pearce have seen with their patients. It’s not the virus itself that’s thought to be causing this, it’s the stress of lockdowns and other restrictions. Doja notes that there are studies from the UK, Italy and Sweden that have looked at an increase in tics during the pandemic that say this experience has probably exacerbated tics in those who have them.

When should parents be concerned about tics?

If you believe your child has a tic, Pearce says it’s not something to panic over, but it’s a good idea to have their doctor take a look to make sure it is a tic, rule out any other potential issues, and keep an eye on it, because if a tic lasts for more than a year, even if it doesn’t bother your child, they should be assessed by a tic and Tourette Syndrome specialist like herself, a neurologist or a paediatrician to see if they have any other co-existing conditions like ADHD, obsessive compulsive disorder or anxiety that need treatment or support. “The reason why it’s so important to get assessment is that more often than not, it’s not the tics that are the problem, it’s these co-existing conditions,” she explains. Doja agrees. “Tics may be what’s bringing them to medical attention, but it’s important to look for those other associated conditions, because they may be affecting the children’s lives more,” he says.

And if a tic is bothering your child or causing impairment, Pearce says, you should have your child looked at by a specialist, even if the tic has persisted for less than a year, to help them get the support they need. For instance, a tic could be causing physical pain (perhaps their neck twisting has strained their muscles), or is interfering in other ways like causing teasing or their blinking is affecting their ability to read.

How are tics treated?

The first step is educating the parents about what makes tics worse—for example, stress and anxiety—and better, as well as teaching them that tics can come and go, sometimes for no clear reason, and that they do improve over time, says Doja.

One strategy that Pearce uses at this stage is to show parents how to take the “spotlight off tics”, as she describes it. Parents may feel compelled to frequently mention their kid’s tics but it is advisable to refrain from commenting too much on them. This is because, according to Pearce, tics are “suggestible”—meaning just thinking about tics or hearing about tics, can make a child’s tics worse. “The parents who are saying, ‘Why are you doing that? Can you stop that? Or, don’t do that. That’s noisy. Or that’s annoying. Or that’s frustrating for me,’ will actually make the kid tic more,” she explains.

Instead, Pearce recommends parents focus on other things, like the child’s positive skills and attributes. “I always try to tell parents that there’s nothing wrong with your child. He has a neurological disorder, a condition that causes these involuntary movements and sounds, but he’s still your kid and your kid is full of lots of gifts and talents,” she says. “Those are the things we need to focus on, because if we identify it as a tic condition versus a child who happens to have tics, then it can impact their self-esteem.” This is particularly important because it can help kids talk about their tic with their peers. “The confident child can just say, ‘Oh, my body can’t help it. But there’s nothing wrong with me.’” Since stress can exacerbate tics, rather than avoiding stressful situations, Pearce also suggests teaching kids strategies to cope with stress.

If these strategies don’t work, then the next level of treatment is to try what’s called comprehensive behavioural intervention for tics (CBIT). “CBIT is behaviour therapy where children learn how to manage their tics with more stress management strategies, as well as a component that’s called competing behaviour,” explains Pearce. The competing behaviour technique is best done with the assistance of a therapist specifically trained in CBIT she says. The method involves teaching the kid to become more aware of when the urge to tic is coming on, using relaxation training and making changes to daily activities to reduce tics as well as finding a “competing response”—a different movement or breathing technique meant to replace the old behaviour. Doja notes that CBIT can only be used for kids over age nine who are motivated to use this to lessen their tics.

If none of these techniques work, and if tics are problematic for the child, speaking to a physician experienced with using medications to manage tics is the next step. Most children, however, respond well to CBIT, says Pearce.

Doja says the majority of the patients he sees do not take medication for their tics. There are two classes of medication used to treat tics, and they both have side effects, he says.

The first line of treatment is alpha agonists, which are medications to treat blood pressure and also help with tics. The main side effects are sedation and light-headedness. The other is the family of atypical antipsychotics, which are used to treat psychosis or schizophrenia. “These medications have considerably more side effects, including weight gain, problems with your cholesterol lipid counts, problems with a hormone in the brain called prolactin, and sometimes, the emergence of other abnormal movements that can be permanent,” he notes.

Aside from the side effects, Doja adds that because tics come and go and change in appearance over time, it’s often difficult to tell whether the medication is working or not. He adds: “There’s no medicine or behavioural therapy that takes tics away completely. You can reduce the frequency or the severity, but you’re still going to have the tics. The only thing that takes tics away completely is time.” 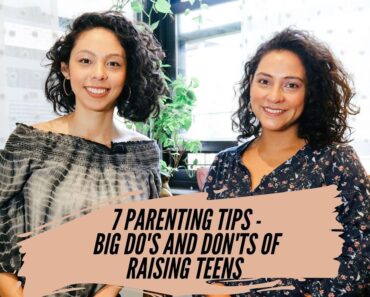 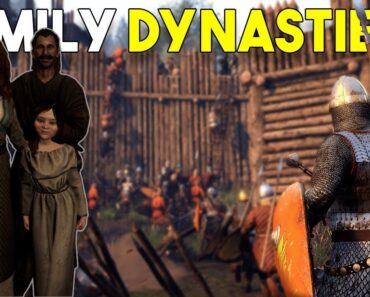 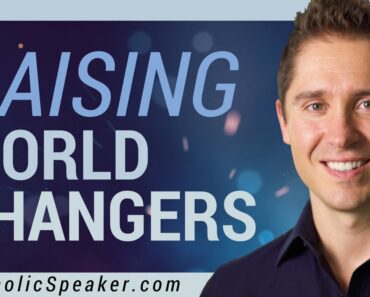 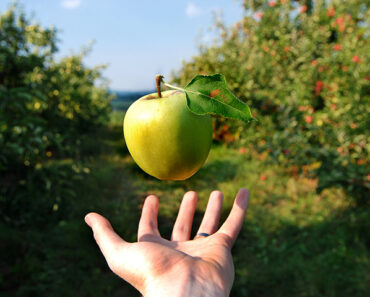 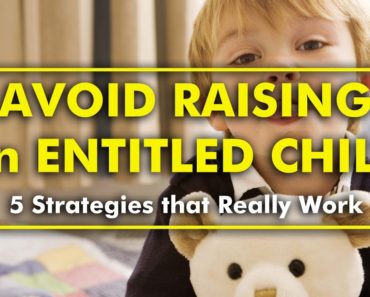