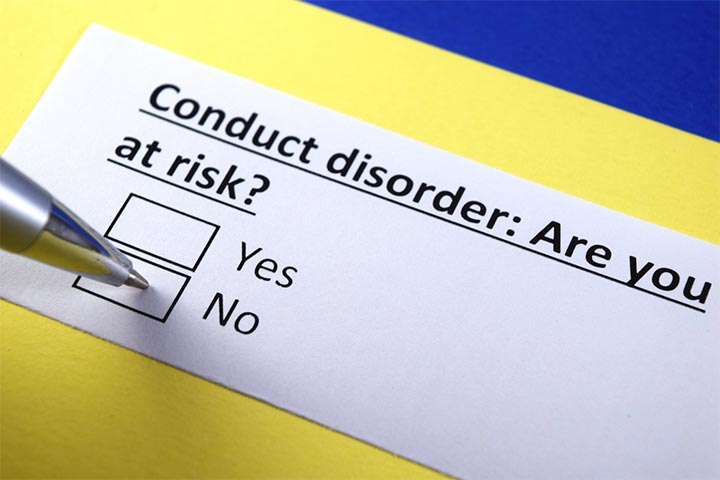 Conduct disorder (CD) is a mental health disorder characterized by persistent and repetitive behaviors that violate age-appropriate societal norms and the basic rights of others. It is usually diagnosed in childhood or adolescence.

Children with conduct disorders may find it difficult to follow the rules, respect others, and behave in socially acceptable ways. They may also lack empathy towards people and animals and often find delight in hurting others.

Read this post to know more about the types, causes, symptoms, complications, diagnosis, and treatment options for conduct disorder in children.

Conduct disorder in children can be of the following subtypes based on the onset (2) (3).

Sometimes, children or teens may also develop new-onset conduct disorder behaviors such as running away from home, skipping school, and shoplifting as a result of family stressors. These can often be corrected with appropriate support and care.

Multiple factors may contribute to the development of conduct disorder in children. These may include the following (4).

Although some children may be exposed to these factors, they may not develop conductive disorder. This can be due to protective factors such as self-soothing ability, affectionate parenting, and positive role models around them.

The following factors and events may increase children’s risk of developing conduct disorders in children (5).

Children need affection and care from their parents and the people around them since childhood experiences play a significant role in shaping one’s personality.

Symptoms And Signs Of Conduct Disorders

Clinical features of conduct disorder can be classified into four types (6) (7).

Children with conduct disorder may find delight in destroying others’ property. Common destructive behaviors may include

Vehicle vandalism is often seen in children with conduct disorders. They may deliberately scratch, break windows, or cause other damages to vehicles.

Lying, stealing, and deceitfulness may coexist in children with conduct disorders. They may show the following deceitful behaviors.

The following rule-violations behaviors are typically seen in children, primarily those below 13 years, with conduct disorder.

Children with any of these symptoms require a comprehensive evaluation by a mental health professional since conduct disorder may often coexist with other mental health disorders such as anxiety, ADHD, mood disorders, substance abuse, and learning problems.

A pediatric psychiatrist may diagnose conduct disorder in a child by observing the child and asking parents and teachers about the child’s behavior. Some may ask children to do specific mental health tests to identify coexisting mental health disorders (8).

Diagnostic tests, such as imaging, are often ordered in suspected cases of brain damages. It is essential to seek help from a healthcare professional to diagnose unusual behaviors in children since early treatment can improve outcomes.

Although there is no specific cure for this disorder, certain therapies can improve outcomes and often change a child’s behavior. These are often opted based on age, symptoms, severity, and health status of the child.

Pediatric psychologists may recommend certain psychosocial interventions to children with conduct disorders. These therapies may take years to show results and are often done by certified professionals under the supervision of psychiatrists.

The following methods are often used to manage a child with conduct disorders (9).

Doctors recommend that overall stress reduction at home is beneficial for managing conduct disorder in children. Avoiding harsh punishments and practicing warm parental interaction could help your child. Parents should modulate their emotional expressions and be empathetic while communicating with the child.

Mismanaged or untreated conduct disorder may worsen over time and often result in devastating outcomes, including (10)

Children can access various support services to manage the symptoms, and parents may attend training to improve parenting skills. The second step is a school-based program to reduce aggression and impulsivity in children. Triple P (positive parenting program) helps improve parents’ skills and confidence to reduce behavioral and emotional problems in children.

You may seek support from organizations, such as school or church groups, which offer positive interactions. The National Alliance on Mental Illness (www.nami.org), and Big Brothers Big Sisters of America (www.bbbsa.com) also help the family encourage the child. 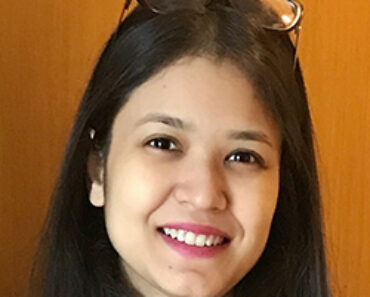 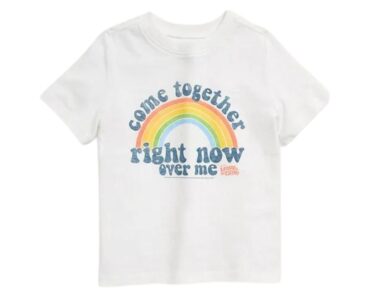 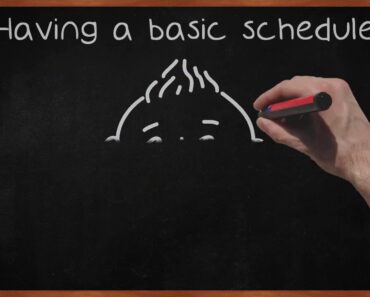 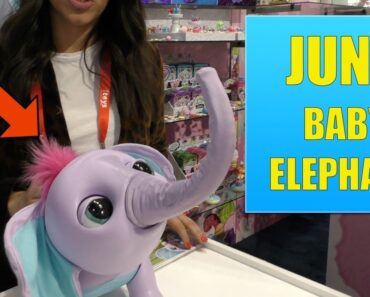 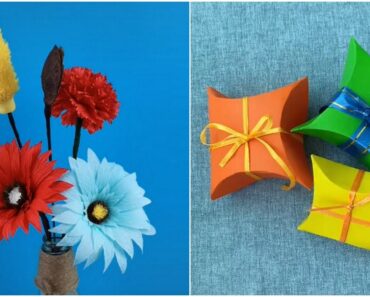 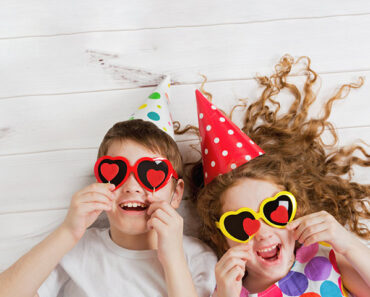