Looking for something fun to do with your kids on Family Day weekend? Drag faves Fay and Fluffy have you covered! The whimsical performers are coming to Family Jr., debuting their brand new TV series—The Fabulous Show with Fay and Fluffy—on Feb. 20.

You may know the dynamic duo, Fay Slift (kindergarten teacher John Paul Kane) and Fluffy Soufflé (cultural producer Kaleb Robertson), from their popular drag artist story time in Toronto. Now, the pair is taking their dedication to childhood literacy (and their brightly hued costumes) to new heights, hosting a glammed-up version of their story time for a live studio audience of preschoolers, parents and caregivers.

Fay and Fluffy will spread their message of inclusivity, kindness and being proud of who we are from their colourful, Cabaret-themed set. Each episode, they’ll read picture books and discuss a variety of topics, like self-esteem, sharing, loss and sadness, and expressing one’s uniqueness.

Check out the trailer here:

Kids are sure to be mesmerized by Fay and Fluffy’s energetic performances, not to mention their candy coloured wigs and glamorous makeup.

Based in Toronto, the duo host Fay and Fluffy’s Storytime, reading to kids monthly at locations across the city. Similar events have taken place in major cities across North America.

Kane says Fay’s character has evolved over the years and been inspired by kids he’s met through his events. “Bringing drag performers together with little kids is kind of a perfect relationship,” Kane told Today’s Parent. “Drag performers are clowns. They play things up, they’re over the top. They’re like a cartoon come to life.”

So pop some popcorn, pile onto the couch and watch the premiere of The Fabulous Show with Fay and Fluffy on Feb. 20 at 7 PM on Family Jr. Canada. 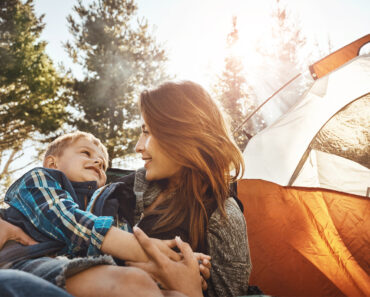 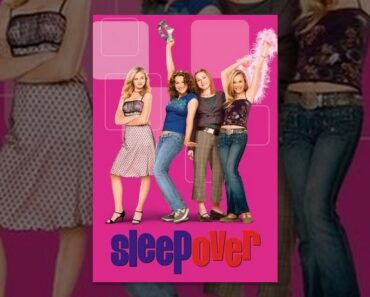 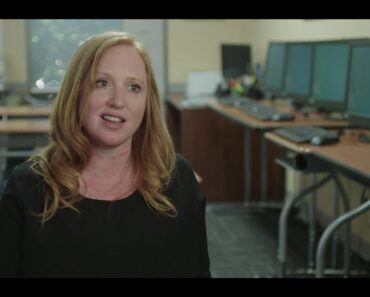