As a parent of small children, I don’t think I’m alone when I say I have been cautiously optimistic, hoping things will return to… fairly regular programming this fall. But after the last two years, I know that outlook can change at any given moment. And in recent months, one news item in particular has been sold to us as the thing that could blow it all up: monkeypox.

The term “monkeypox” entered the mainstream this past spring, when the virus started spreading outside of Central and West Africa, where it existed for decades but, up until very recently, had been considered endemic (a term we now know all too well).

By late May, it had spread globally (including to Canada). By late July, the World Health Organization had declared the outbreak a public health emergency. By late August, the Canadian government had reported more than 1,200 monkeypox cases nationally, the majority in Ontario and Quebec. Most confirmed cases that had traceable exposure history were the result of sexual encounters between men, according to the Public Health Agency of Canada.

So while children and women account for less than 1% of reported cases, the virus is still a concern for parents and families, especially as we prepare to send kids back to school. But just how concerned should we be? We asked the experts.

Part of the same family as smallpox, the first case of monkeypox in humans was discovered in 1970 and it has remained quite rare. It is less severe than smallpox, though still characterized by flu-like symptoms and a rash of painful, itchy blisters or lesions that spreads across the body (in areas similar to hand-foot-and-mouth disease). While it was initially discovered in lab monkeys, you’re likely to hear it referred to by a different name in the coming months to prevent racist stereotypes and stigma against Africa (some scientists have started calling it “hMPXV” and “MPV”).

Is monkeypox a problem for children?

When it comes to infectious diseases threatening children this fall and winter, monkeypox is lower down on the priority list for Dr. Athena McConnell, pediatric infectious disease specialist at the University of Saskatchewan.

In fact, she wouldn’t even place it in the top five. (For the curious, those would be: new COVID variants; influenza; respiratory syncytial virus, or RSV; adenovirus; and hand-foot-and-mouth disease.)

What are the symptoms of monkeypox?

For people who do become infected, the incubation period usually lasts between one to three weeks. In the first week, flu-like symptoms are common. These include:

These symptoms are followed by a telltale rash, which develops into red bumps or lesions. The rash can be painful and itchy and is often found on the face, hands, feet, mouth or genitals. “The rash can last as long as four weeks, but typically will last only two,” says McConnell.

How serious is it if contracted? Is there a treatment for monkeypox?

For the majority of people who do become infected, the virus is not a major concern, McConnell says. “For most of us, this is an infection that will run its course and it’s unlikely to get us into any serious problems.”

Dr. Michael Chang, pediatric infectious disease specialist at the Hermann Memorial Hospital in Houston, Texas, agrees, based on the evidence we do have on the current outbreak. “What’s good about the current version of monkeypox is that it tends to be less severe, in general.”

Although the rash can be painful, there are rarely long-term complications and in pediatric cases, a minority of kids have any kind of complications, says Chang.

However, there are a few exceptions. There have been cases where symptoms have been more severe in children younger than eight and/or people who have existing skin conditions, McConnell says.

Most cases can be treated with over-the-counter medications and there are antiviral treatment options for severe cases, which can be prescribed by a doctor.

How is monkeypox transmitted?

Theoretically, the virus can live on surfaces for up to a day or more. But Chang says in the United States, those instances have involved surfaces such as sheets and bedding that had been in direct contact with infected skin and lesions.

“It’s not the same as if you have a runny nose or a cough and you touch something after…like a door handle, countertop, doorknob or anything like that,” he says. “Not the same types of surfaces that you’re thinking about with COVID and SARS.”

So while the risk of transmission through respiratory droplets, coughing or surfaces does potentially exist, the risk levels are extremely low based on the evidence we have now.

Are kids in school or daycare at high risk for monkeypox?

We all know that when little kids get together, there can be a lot of touching and germ-sharing. Is this a concern as we prepare our little ones to return to school? Chang says no. “That’s not the type of contact we would be worried about.”

He says at least two of the five pediatric cases of monkeypox that had been confirmed at the time of writing were believed to come from direct, skin-to-skin contact with an infected person in the same household. He believes another one was a teenager, which could have involved sexual activity.

“Again, it’s really that same household, face-to-face, kissing, hugging, type of contact,” he says. “And then of course, in adults, sexual activity.”

Are pregnant women more at risk for monkeypox?

Pregnant women are more at risk because of their immunocompromised state, says McConnell. “They could have more skin lesions, more of a rash, secondary infections of their lungs, brains and eyes.”

There is also evidence that the virus can be transmitted in utero, Chang says. “In those settings where you have prenatal congenital infection, there are reports of very serious outcomes. It’s not well documented and it seems to be very uncommon, but it is possible.”

It’s also suspected the virus could potentially be shed and transmitted through breast milk. Another risk that comes with breastfeeding is an increased risk of transmission through skin-to-skin contact—if the mom has skin lesions, she is advised to keep them covered. But Chang adds that the risk of those modes of transmission are extremely unlikely.

Is there a monkeypox vaccine? Should my child get it?

There is a monkepox vaccine available in Canada. Originally developed to prevent smallpox, it is thought to be about 85% effective in preventing monkeypox. However, McConnell has some reservations about recommending people get the vaccine preemptively at this time, and notes that there is no data on the effect of the vaccine on children.

The current recommendations are that only people who have been exposed to a known case of monkeypox, or a case that’s highly likely to be monkeypox, should receive the vaccine. If that person happens to be a child, McConnell recommends having a discussion with a doctor about the potential risks and benefits of all options.

How can parents prevent monkeypox in their home?

The good news is, as parents, we are already experts at being aware of the risks and threats in our environment. Chang advises taking that one step further, by performing a realistic risk assessment for this specific virus within your household. “Ask yourself: ‘Do I know the sexual practices of everyone in the household?’ Do I know everyone’s risk level within the household?’ That’s where you need to start.”

Here’s some advice every single Canadian household already knows all too well: If your kids show any symptoms, stay home. “All of the other lessons that we’ve learned during COVID still apply and are even more important,” McConnell says. If your child is sick with a rash or fever, the probability that it’s monkeypox remains low, but if there’s even a small chance, keep your kids home, Chang says.

There have been several cases where parents have mistaken chickenpox with monkeypox, as they have similar symptoms, Chang says. For this reason (and many others), it’s extremely important for parents to ensure their kids’ vaccines are up-to-date before sending them back to school this fall. “If you can minimize other illnesses through vaccination, we can reduce the likelihood that your child is going to have a fever, swollen lymph nodes … and reduce your worry about having a monkeypox infection.” 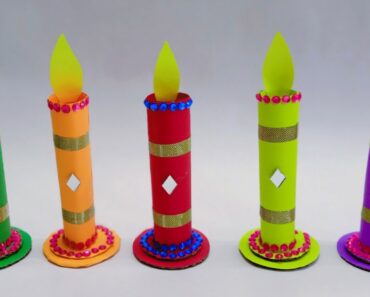 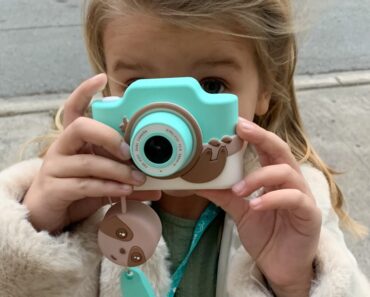 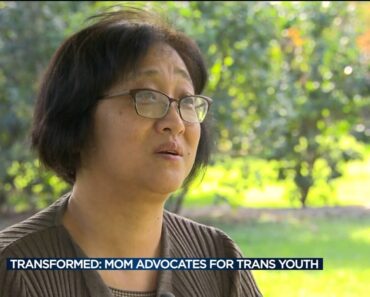 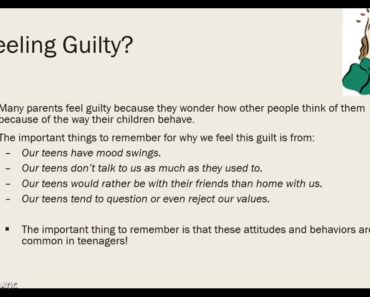 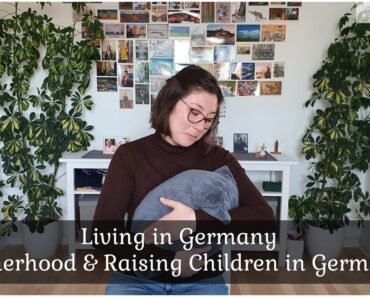