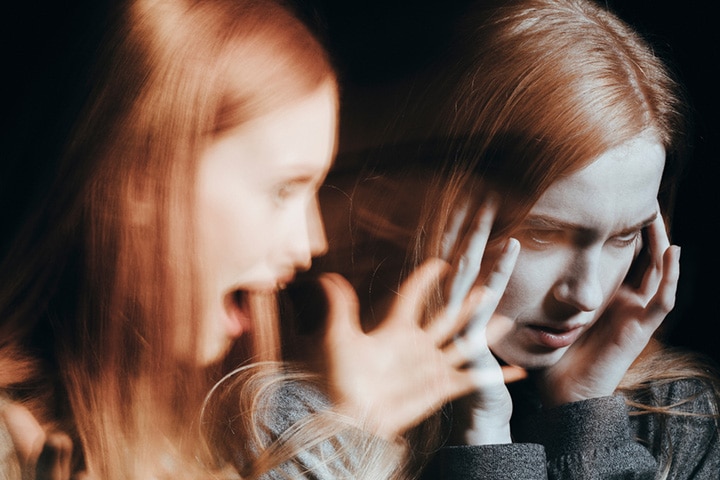 Schizophrenia is a severe mental health disorder characterized by distorted perception, emotions, thinking, behavior, and use of language. It is a type of psychosis where the child may experience disconnection from reality. The severity of schizophrenia may change over time, with periods of worsening and remission of symptoms.

Schizophrenia may cause hallucinations, such as hearing voices or seeing things not present, and delusions, such as having false and fixed beliefs distorted from reality. Although these psychotic symptoms are hallmarks of schizophrenia, they can also be caused by other mental health disorders.

Childhood-onset schizophrenia (COS) usually occurs before 13 and affects one in 40,000 children (1). It is a severe form of schizophrenia with gradual onset and poor prognosis. However, early therapies and training may help the child cope with the severity of symptoms.

Read this post to know about the causes, risk factors, symptoms, complications, diagnosis, treatment, and prognosis of schizophrenia in children.

Risk Factors And Causes Of Schizophrenia In Children

A combination of genes passed down from both parents can result in schizophrenia.

Children with a family history of more than one affected person in the family may have a significant risk for developing the disorder than others. Genetic factors such as an inherited chemical imbalance in the brain are also strongly linked to the development of schizophrenia.

The following environmental factors during pregnancy are believed to be associated with schizophrenia in children (1).

Although the factors mentioned above are linked to schizophrenia in children, how they cause or trigger the disorder is unclear.

Symptoms Of Schizophrenia In Children

Children with schizophrenia can have slowly progressive or sudden onset of behavioral changes. For instance, they may gradually become shy and withdrawn.

Although the symptoms may vary in each child, the following are considered early warning signs of schizophrenia (3) (4).

These schizophrenia symptoms are often classified into the following groups.

Schizophrenia symptoms can be similar in children and adults. However, children are more likely to experience auditory hallucinations and lesser delusions or other forms of thought problems than adults.

Untreated cases of childhood schizophrenia can lead to severe behavioral, emotional, and health problems in later life. The following are some complications of schizophrenia that may occur in childhood or later life (4).

Complications may occur early or later in life depending on individual factors. Support and encouragement from family and friends with appropriate therapies may help alleviate or delay these complications.

Prevention Of Schizophrenia In Children

There is no known way to prevent schizophrenia in children. Proper pregnancy care, including good nutrition, may lower the risk of a child developing schizophrenia. Identifying the symptoms early on and providing timely care can help improve the child’s quality of life and prevent complications.

Seek pediatric consultation if your child has any symptoms of schizophrenia or other mental health disorders. You may also pay attention to their behavioral and academic problems and seek counseling if needed.

Schizophrenia is usually diagnosed after assessment by a psychiatrist. However, there are no known tests for schizophrenia (4) (5). Instead, mental health professionals may use the criteria in the Diagnostic and Statistical Manual of Mental Disorders (DSM-5), published by the American Psychiatric Association for diagnosis.

These criteria help rule out other mental health disorders and determine that the schizophrenic symptoms are not due to substance abuse, medications, or other medical problems.

Physical examination and tests are often done to rule out the other causes of symptoms. For example, blood or urine tests and screening to look for alcohol or substance use and imaging studies such as MRI or CT to visualize brain abnormalities are often ordered. These are done to exclude other conditions with similar symptoms before confirming the diagnosis.

An exact diagnosis may not be possible in some cases if a child has symptoms of other psychiatric disorders along with schizophrenia. The common related mental illnesses may include

Treatment For Schizophrenia In Children

There is no specific cure for schizophrenia. The existing treatment strategies aim to reduce symptoms and improve the child’s quality of life. A combination of therapies is often needed for the effective management of schizophrenia. Some children may require lifelong treatment.

Hospitalization is often recommended for children with severe symptoms. This can ensure a child’s safety, nutrition, hygiene, and sleep. However, some children may receive partial hospitalization and residential care if the symptoms are not too severe (4).

The following treatment methods are often recommended by pediatric psychiatrists (6).

Follow-ups are required to adjust the dosage and type of medication over time to maintain their effectiveness. Haloperidol (Haldol), Loxapac (loxapine), Thorazine (chlorpromazine), etc., are examples of neuroleptics used to treat the symptoms of schizophrenia.

Psychotherapy or talk therapy is one of the main psychiatric treatments for mental health disorders in children. Sessions with pediatric psychologists or psychiatrists help improve the understanding of the disorder and various ways to manage the symptoms. Psychotherapy includes

Psychotherapies can also help the child deal with the stigma of mental illness and cope with daily challenges.

Specialized programs offered in schools, communities, and medical centers can benefit children and teens with schizophrenia. The following trainings are offered to children with psychiatric illnesses.

Prognosis For Schizophrenia In Children

The prognosis may vary depending on the severity of symptoms. For example, early-onset of schizophrenia usually has poor outcomes. However, early ongoing treatment may offer better outcomes than leaving it untreated (7).

The following tips may help parents cope and support a child with schizophrenia.

You may also seek support from online support groups and organizations. Sticking to a routine and not discontinuing a child’s training and therapy sessions may help improve their quality of life.

Schizophrenia is a chronic condition requiring lifelong care. Continued training and support from parents can help make your child independent. You may also actively participate in your child’s care. Never hesitate to seek support and help from friends and experts if you are stressed or struggling to cope with your child’s condition. 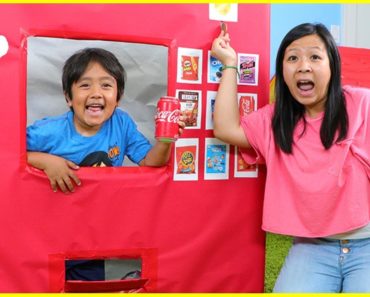 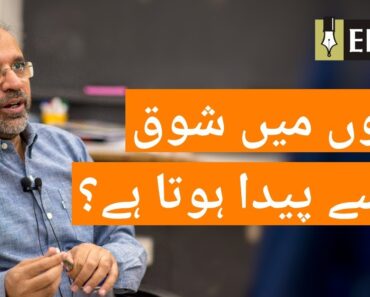 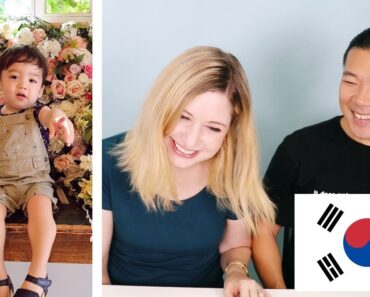 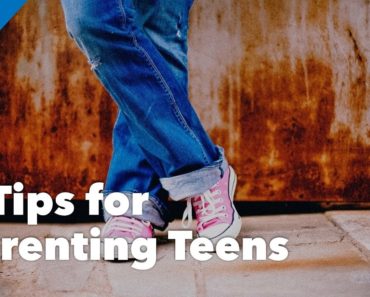 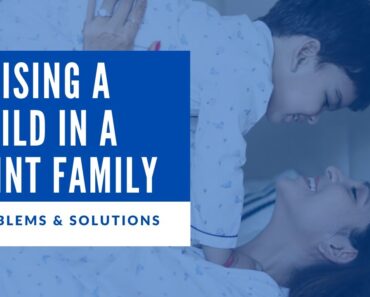