This is incredibly encouraging news for parents who have been waiting anxiously to give their kids protection from the virus.

The news is also welcomed by paediatricians like Anne Wormsbecker, who have seen their patients (and their parents) suffer over the last 20 months. “School-aged children have been tremendously impacted by the public health measures to control the pandemic, with school closures, loss of formal extra-curriculars and restrictions on face-to-face socialization. Through immunization, kids and their parents will be another step closer to their pre-pandemic lives,” she says.

Jeff Kwong, a family physician in the Toronto Western Family Health Team as well as interim director of the Centre for Vaccine Preventable Diseases, adds that vaccinating kids is an important step toward ending the pandemic.

Kids under 12 now have the highest number of new cases across Canada, according to the Public Health Agency of Canada.

Although the vaccine has been authorized at an interval of three weeks, the National Advisory Committee on Immunization (NACI) is recommended kids wait eight weeks between shots, which is the current recommendation for people 12 years and up. According to the committee, this recommendation is based on emerging evidence in adults that suggests longer intervals between the first and second doses result in a stronger immune response and longer immunity.

Delaying the time between shots may also be associated with a lower risk of myocarditis and/or pericarditis in adolescents and young adults, according to NACI.

As a precaution, NACI says kids should get the COVID vaccine 14 days before or after another vaccine, including the flu shot. This is to help determine, if there is a side effect, whether it’s from the COVID shot or another vaccine.

On November 2, kids 5 to 11 in the United States became eligible for the Pfizer-BioNTech shot. Since then, more than 2.6 million kids, or about 10 percent, have gotten the vaccine.

How effective is the COVID vaccine for kids

The kid-specific dose is less than the one approved for people 12 and up—10 micrograms per shot, instead of 30. That’s because, in the study, this dose gave the best protection for the least amount of side effects.

They also looked at the number of actual COVID-19 cases acquired during the study period and concluded the vaccine was 90.7 percent effective in preventing cases of COVID, including the Delta variant. In the observation period, there were three cases of COVID, compared to 16 cases in the placebo group.

Is the COVID vaccine for kids safe?

So far, the Pfizer-BioNTech study has included just over 4,600 kids aged 5 to 11. In the first part of the study, about 1,500 kids were given two, 10 microgram doses of the vaccine, three weeks apart. The other 750 were given a placebo. The study was then expanded to include another almost 2,400 kids—with approximately 1,600 getting the vaccine and 800 getting the placebo—to further assess the safety of the vaccine.

No serious safety concerns were noted in the kids who got the vaccine. The researchers were specifically on the lookout for myocarditis, or inflammation of the heart muscle, as this condition has previously been seen in some vaccinated people, particularly adolescent males and young adults. Of the 3,000 kids who have received the vaccine, there has been no incidence of myocarditis or pericarditis (inflammation of the membrane that surrounds the heart) so far.

What are the side effects of the COVID vaccine for kids?

Of course, even though no serious reactions were observed, kids did have some effects from the vaccine, just like teens and adults do. The side effects observed in the study were similar to those seen in teens and adults, although in many cases to a lesser degree.

Common side effects were redness and swelling at the injection site (with no difference between the first and second dose) as well as fatigue, headache and muscle pain. These reactions, referred to as “systemic reactions,” happened more after the second dose. In general, side effects occurred between one to four days after the vaccination and went away one to two days after they started.

Thirteen of the kids who received the vaccine experienced lymphadenopathy, or swollen lymph nodes, and all cases were mild.

Who was in the study?

Most of the study participants were white (about 80 percent) while 6.5 percent were Black or African American, 6 percent were asian and 7 percent were multi-racial. Just over half, 52.1 percent, were male.

About 20 percent had a co-morbidity known to increase the risk of severe COVID disease, such as asthma, neurologic disorders and congenital heart disease. The median age was 8 years old.

As kids in Canada, the US and elsewhere get the vaccine, researchers and officials will continue to monitor for vaccine safety and efficacy.

And there may soon be another vaccine available as well—on November 16, Moderna submitted data on its vaccine in 5 to 11-year olds for approval.

For parents worried about the relative newness of the vaccine, Kwong, who plans on getting his school-aged child vaccinated as soon as possible, provides this reassurance. “These are very safe vaccines. Billions of people have gotten this vaccine in the world. The sooner we get as many people vaccinated as possible, the sooner we can get out of this.” 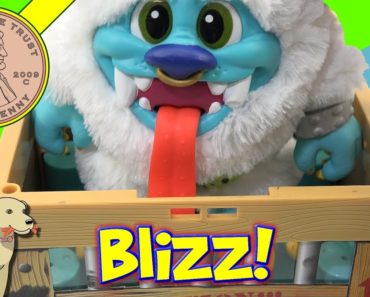 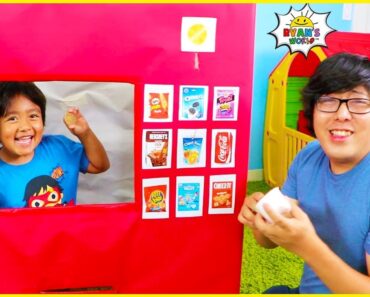 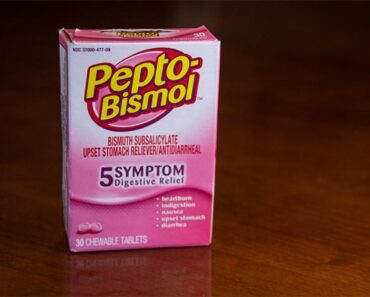 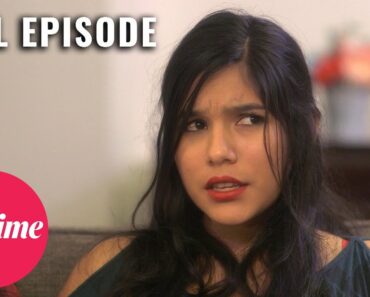 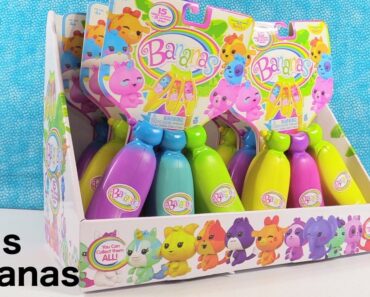 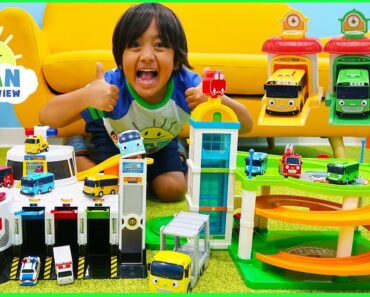