Doctors may not totally understand growing pains, but they do know how to prevent and treat them when your kids are struggling.

At first, Laurie Sharp thought her son just wanted some extra attention at night. At about six years old, he started complaining about leg pains a few hours after falling asleep. “We put it in the same category as being thirsty or needing us to check for monsters under the bed,” admits the mom of three in Victoria. “But when he started waking up in tears, we looked more closely at what was going on.”

What are growing pains?

Growing pains are a fairly common cause of muscle pain between the ages of three and 12, explains Taheera Ramji, a community paediatrician at Trillium Health Partners in Mississauga, Ont. Up to 40 percent of kids experience them at some point, but the causes are not well understood. “The word ‘growing’ is a bit misleading,” says Ramji. “There isn’t any evidence these pains are related to a growth spurt, and the growth patterns of kids who experience them aren’t any different from those who don’t.” They may be linked to overuse and high activity during the day.

Where do kids feel them?

The pain is usually described as an aching feeling or throbbing that can be felt in the shins, the calves, the fronts of the thighs or behind the knees. They are more common in the later afternoon and evenings, says Ramji, and they can wake kids from sleep, though they should be gone by morning. Growing pains are typically felt in both legs.

Can growing pains be prevented?

Growing pains can definitely be alleviated, and sometimes prevented, with some comfort measures, says Ramji. Parents can try massaging the legs or treating the sore spots with heating pads or microwaveable heat packs. This does the trick for Sharp’s son. Usually, some heat and a quick “mommy massage” are all he needs to settle again. (Never leave a heating pad on in a child’s bed.) Some kids find a warm bath and stretches before bed—like the downward dog yoga position or seated forward bends—can help prevent growing pains. (This may not help immediately, but if your child is going through a period of frequent growing pains, give it a try.) It’s also OK to use ibuprofen or acetaminophen.

There’s no need to run out and buy more bananas or supplements, however. Although the potassium in bananas could help with some types of muscle cramps, there is no known connection between diet and growing pains, says Ramji.

How to help kids get back to sleep

Certified sleep consultant Jolan Holmes, from Coquitlam, BC, offers tips for kids whose sleep is interrupted by growing pains. “There’s nothing wrong with responding to wake-ups, especially if your child is younger,” says Holmes. “But if it disrupts the whole family’s sleep, school-aged kids should be empowered to help themselves.” Set up some coping tools ahead of time, like a sound machine or basket of stuffies for distraction. Teach your child to try the stretches on their own, and remind them that it’s important to keep light and stimulation levels low in order to drift off again.

When should parents worry?

See your child’s doctor if the pain is consistently affecting one leg or if there has been a recent injury, says Ramji. Other signs worth paying attention to are limping, redness, swelling, bruising, rashes, fever, or pain that persists the next day. (Growing pains should not affect a child’s activity level.)

“My own son started experiencing them when he was in kindergarten and found them quite uncomfortable,” says Ramji. “It gave me perspective about why parents worry, but growing pains are normal. Most kids completely outgrow them by the age of 12 or 13.” 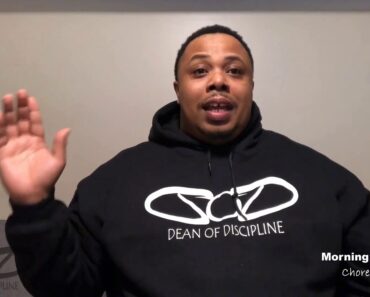 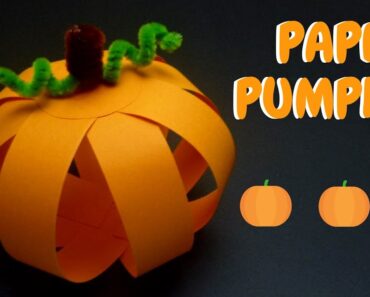 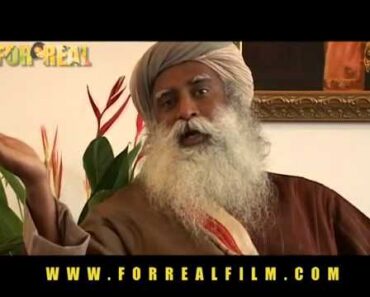 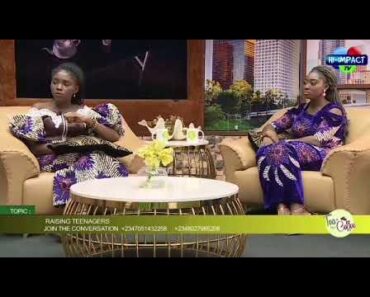 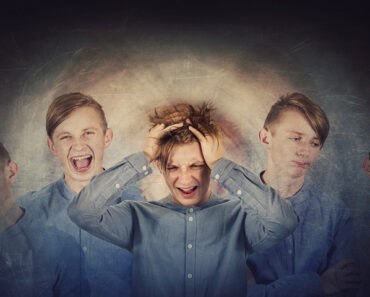 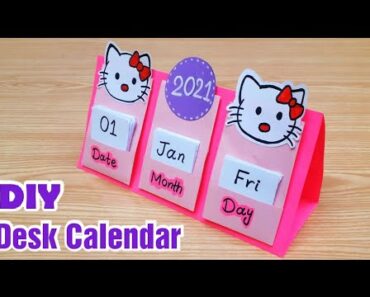