“Prepare for the worst, hope for the best.” That folk saying seems apt as parents, children and teachers brace for the new school year. On Aug. 18, the B.C. COVID-19 Modelling Group released its eighth report since the pandemic began. “Dire,” is how Professor Caroline Colijn, who co-founded the group, described the possible trend lines of this fourth wave.

The experts report that COVID-19 infections are doubling every nine days in B.C., less vaccinated areas are seeing higher growth rates than more vaccinated regions, and that vaccinations aren’t “decoupling” hospitalization and ICU rates from case numbers. As well, the report warns that children are being disproportionately affected because, while children under 10 are nine per cent of the province’s population, they account for 36 per cent of the unvaccinated population.

“One of the projections is that this school year will not look the same as last school year,” Colijn told Maclean’s. For parents who endured months of upheaval as classes flipped from in-person to online, and as runny noses and COVID-19 exposures meant kids had to get tests and self-isolate, Colijn offers few words of comfort for what could unfold when schools reopen. “It may be worse because the Delta is more transmissible,” she says.

“Given that kids under 12 are not vaccinated and that the Delta variant is highly transmissible, that could mean a much higher level of risk in schools than we had last year, because last year we were all distancing and there were stay-at-home orders and curfews or other distancing measures that were really curtailing the amount of contact people had.” As well, she points out, the types of COVID circulating in Canada during the 2020-21 school year weren’t as infectious as Delta.

“We know that schools get exposures when there is community transmission, so, if we have much higher levels of community transmission because we’re not distancing, and we still have enough unvaccinated peoples in our communities, that will cause there to be exposures in schools,” says Colijn, the Canada 150 Research Chair in mathematics for evolution, infection and public health.

Other jurisdictions have seen that unfortunate sequence of events play out. In the United States, where many students are already back in class, some schools without mask mandates closed almost as quickly as they reopened. On Aug. 15, the Hillsborough County Public Schools in Tampa, Fla., had 3,000 students self-isolated or in quarantine. Two days later, that number jumped to 8,000, plus more than 300 teachers and staff. As of Aug. 25, it was 12,000.

If no new measures were imposed in B.C., Colijn warns, “there could be a really substantial wave in young people.” Six days after the B.C. modelling group issued its report, the province announced vaccine passports and an indoor mask mandate, including, for the first time, a mask requirement for every student in Grades 4 through 12.

Colijn hopes that warnings like hers, along with the new modelling, stir people to get safeguards in place. And the B.C. experts aren’t the only ones concerned about what could happen when children go back to school.

In its new fall and winter COVID-19 planning report, Public Health Ontario (PHO) warned of the “potential for widespread outbreaks given the significantly increased transmissibility of Delta.” The report went on: “This would be expected to have significant impact in daycare, school and before/after school settings. At the individual-level and within relevant populations, children under 12 years of age will still be at risk of infection and for spreading to older individuals who are not fully vaccinated in the community and are at increased risk of severe outcomes.”

If there is a surge in cases, the report added ominously, “the relatively small percentage of children with severe outcomes could become a significant issue.” On Aug. 9, pediatricians in Alberta warned that pediatric ICUs “generally operate at 100 per cent capacity and could be overwhelmed if COVID-19 becomes widespread in schools and community settings.”

Colijn stressed that the way to protect schools is to keep community transmission low and to vaccinate at really high rates, and Public Health Ontario concurs: “Based on current estimates of [vaccine effectiveness] and the basic reproduction number (R0) for Delta, the critical threshold for vaccination is likely at least 90 per cent of the Ontario population, and over 100 per cent of the vaccine-eligible population.”

In B.C., at least, there are signs that the gravity of the situation is sinking in. After the province imposed its new restrictions, vaccine appointment bookings spiked, especially for those under 40.

The post Back-to-school as the Delta variant spreads: How great is the risk? appeared first on Today's Parent. 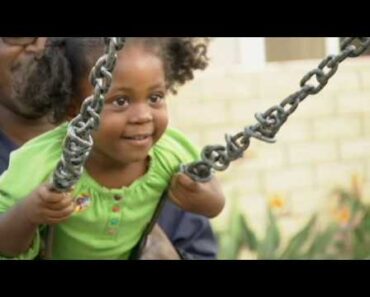 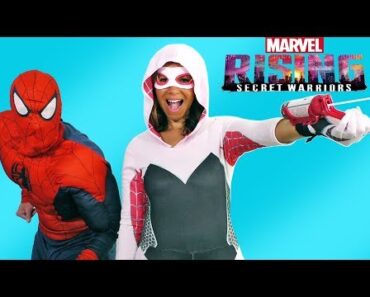 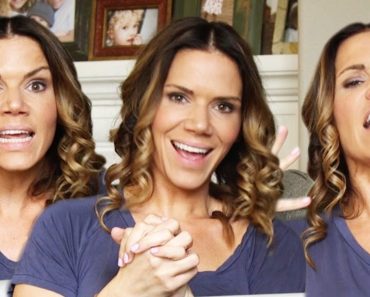 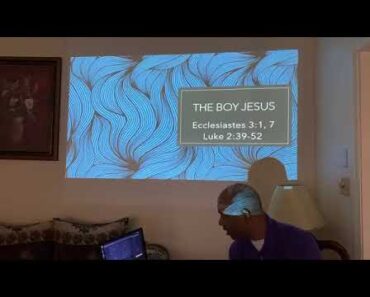 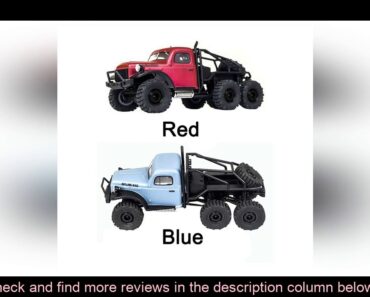 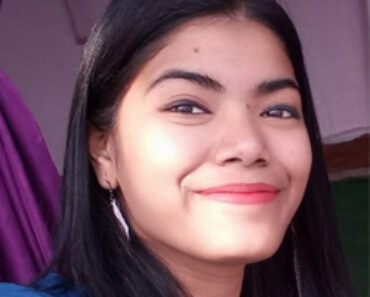