Allergists have been saying for years that newer antihistamines are safer, but old habits die hard.

Many new parents are given advice from other parents, or even doctors, to have a bottle of Benadryl for kids on hand, just in case of an allergic reaction.

But according to allergists, the medication shouldn’t be used at all to treat allergy symptoms such as itchy eyes, sneezing or hives because it—and other ‘first-generation’ antihistamines—pose unnecessary risks to your child’s health.

“These medications have significant side effects,” explains Doug Mack, a Burlington, Ont., paediatric allergist and assistant clinical professor at McMaster University, who is also on the board of the Canadian Society of Allergy and Immunology. That group published a statement on October 1st, 2019 regarding Benadryl (diphenhydramine) and other older antihistamines such as Atarax (hydroxyzine) and chlorpheniramine (found in some over-the-counter children’s cough and cold remedies), reiterating this recommendation (which allergists have actually been making less formally for years) and laying out the scientific evidence behind it.

Side effects of Benadryl and other first-generation antihistamines include impaired school performance in kids who use it regularly for seasonal allergies, drowsiness, agitation, hallucinations, and—rarely—seizures and even death. For instance, according to a study using data from 2003, that year, in the US, “there were six reports of fatalities (in children) related to first-generation antihistamine use,” Mack says. When the drug was released back in the 1940s “we didn’t have the same safety standards or requirements before over-the-counter medications were licensed for use,” he adds. And yet, in Canada, the drug is readily available over the counter, and, according to online surveys of physicians and pharmacists, Benadryl was the most recommended antihistamine for kids in each of the past seven years.

Mack and other allergists say newer antihistamines, which include cetirizine (Reactine), loratadine (Claritin), fexofenadine (Allegra) and desloratidine (Aerius) are actually much safer. (These brands all offer kid-friendly versions.) In fact, products with the brand name Benadryl sold outside of the US and Canada actually contain cetirizine, not diphenhydramine.

What’s more, studies have also demonstrated that these second- and third-generation medications, “actually do a better job,” Mack explains. “They last longer, they work quicker, and they don’t cause the same degree of sedation we find in first-generation antihistamines.” (The one downside: They cost a bit more, but you can get cheaper generic versions.)

But surely Benadryl is a good medication to use for potentially life-threatening reactions due to food allergies and insect stings, right?

Actually, no, says Mack. “Antihistamines have never been demonstrated to improve outcomes in anaphylaxis,” Mack stresses. “The only validated treatment for anaphylaxis is epinephrine, or the EpiPen. People get lulled into a false sense of security thinking an antihistamine will prevent the allergic reaction from getting worse—it totally doesn’t,” he says.

Benadryl and other sedating antihistamines can actually make it harder to gauge the severity of the situation. “One of the markers of a worsening allergic reaction is drowsiness,” Mack explains. That means if you give Benadryl and your kid starts nodding off, medical personnel have no choice but to act as if their life is in imminent danger, which can be traumatic for everyone. Also, when Benadryl is given as a “wait and see” medication it delays the administration of epinephrine, which has been linked to more severe reactions.

While antihistamines may still be used in the emergency departments of hospitals to help manage less serious symptoms, such as itching and hives, “a number of hospitals in the area, including McMaster, have removed Benadryl from their anaphylaxis action plan,” says Mack. Similarly, organizations such as the BC Centre for Disease Control no longer recommend Benadryl as part of first-line management of anaphylaxis outside of a hospital.

While some patients and health professionals may insist on sticking with Benadryl because it’s what they’ve always used, that’s not much different than using Aspirin (acetylsalicylic acid) to treat your kid’s fever. (That’s now a no-no because, in children, it’s linked with a rare, but potentially deadly condition called Reye’s syndrome.)

“Why would you use anything that is so old, and isn’t safer, or particularly effective?” Mack asks.

Despite allergists harping this message for years, it has yet to reach many physicians, pharmacists, and parents. Every day, Mack says he sees parents who are surprised to learn Benadryl isn’t recommended. “Old habits die hard, but hopefully this will turn people’s thinking,” he says. “Today, I had a kid say to his mom, I heard on the news that Benadryl wasn’t okay.”

This article was originally published online in November 2019. 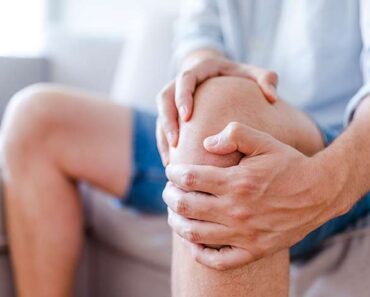 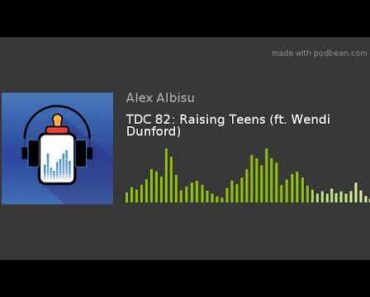 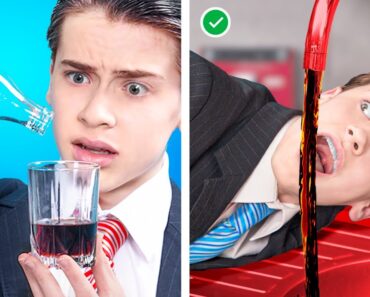