Fishes are fascinating creatures that mesmerize adults and children alike. Their delicate, shiny skin, gentle movements, and versatility in colors, shapes, sizes, and scales make them unique. Perhaps that’s why rearing fish in aquariums is a common hobby for several children.

Awaken your child’s curiosity with some fascinating fish facts for kids shared in this post.

Interesting Information About Fish For Children

Anatomy of a fish

More than 35,000 species of fish exist in the world. They come in different shapes, colors, sizes, and forms. However, they all have these body parts.

The gill rankers are comb-like structures that filter food from the water before it passes to the gill for oxygen absorption. It helps keep the food inside the mouth while the water moves.

Where do fish live?

Lakes, ponds, streams, rivers, seas, and oceans—fishes live in all aquatic habitats. However, different fish live in different places. For instance, cod, tuna, and halibut live in saltwater, whereas trout, catfish, and pike live in freshwater.

An estuary is a water body where freshwater meets seawater, and the resulting water is known as brackish. A fish’s aquatic habitat depends on factors such as water salinity, pH, temperature, and dissolved oxygen.

30 Facts About Fish For Children

Read this section to get some interesting and fun fish facts that you could share with your children.

Almost all fishes swim horizontally in the water. However, seahorse and shrimpfish swim vertically.

Fishes are beautiful creatures that can captivate anyone with their varied shapes, colors, and maneuvers. Learning about these unique creatures can help children become empathetic and responsible towards their needs. It’s a vital thing today when several fishes are on the verge of extinction due to human activities, such as overfishing. 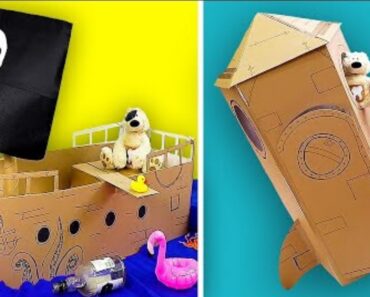 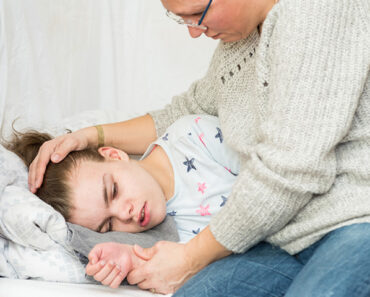