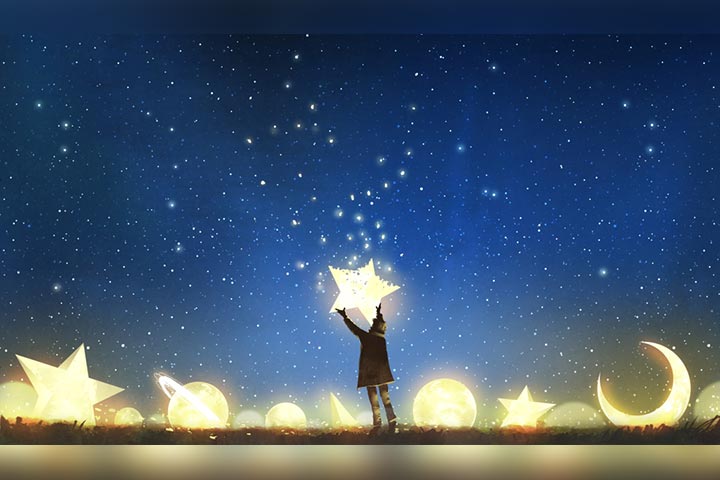 Children have always been fascinated by stars. They keep gazing at the twinkling stars for long and try to count them. And they even come up with endless questions about them.

“Why do stars twinkle at night?” “How far are the stars situated?” “Why can’t we see the stars during the day?” “How many stars are there in the sky?” Well, these are some of the many questions your children might have asked you.

To help you answer these questions and make learning about the stars fun for children, we bring you this article on stars for kids.

What Is A Star Made Of?

Stars are huge exploding balls of gases, mainly hydrogen and helium. They are so hot that the gases undergo a constant nuclear reaction, like in a hydrogen bomb(1).

These stars shine by burning hydrogen into helium deep in their cores and then create heavy elements such as carbon, nitrogen, oxygen, and iron. When all the fuel is used up, which could take billions of years, the star ejects its materials back into space, which then form a new star. Stars are of various sizes, and the closest star to our planet Earth is the Sun (2).

Stars are constantly present but can be seen only at night due to the brightness of the Sun. At night, when the sky gets dimmer, the stars can be seen(3).

Types Of Stars For Kids

When you look up into the night sky, you will find innumerable stars beyond your imagination, and what you see is only a tiny part of it.

Scientists have classified stars based on their spectra, which refers to the elements absorbed by them, and their temperature. Due to the variations in temperature, stars are of different colors and can be classified into the following (4).

These are the hottest stars and are blue. They are a million times brighter than the Sun.

These stars are blue-white and are hundred to thousand times brighter than the Sun.

These are white and are about ten times brighter than the Sun.

These stars are yellow to white and are brighter than the Sun.

These are yellow stars and are bright. Our Sun is a G star.

These stars are orange to red and are cold.

These stars are red and are the coldest stars.

Life Cycle Of Stars For Kids

The life cycle of a star starts from the giant clouds of dust and gases, known as nebulae. A nebula transforms into a protostar, which then becomes a main-sequence star. In this way, a star undergoes various transformations right from its birth and finally collapses to become a black hole (4)(5)(6)(7)(8).

Let’s have a look at the various stages of a star.

This is the first stage in the life cycle of a star. A star is formed from the nebula, which is a massive cloud of dust and gas in space. It is mainly composed of hydrogen. The nebula collapses under its own gravitational pull to form a protostar.

The increasing gravity and pressure make the protostar collapse. This results in the formation of a pre-main sequence star, which then turns into a main sequence star as the hydrogen fusion starts.

As the pre-main sequence star begins to release energy and stops contracting, it starts to shine and forms a main sequence star. Our Sun is among one of the main sequence stars. These stars vary in size, mass, and temperature but carry the same process in their cores. They convert hydrogen into helium, creating a massive amount of energy.

When all the helium is used up in the core, and no other element is left to be used as a fuel, the red giant stars transform to white dwarf stars. The smaller stars collapse due to their own gravity as there is no more fusion reaction. Still, the stars may shine due to the immense heat before they cool down and turn into black dwarfs.

Larger stars with more mass continue with the nuclear reaction and keep expanding until they explode, a phenomenon called a supernova. When a supernova occurs, it throws a huge amount of hot gases into space.

A massive supernova or explosion can leave behind a black hole or a neutron star.

28 Facts About Stars For Kids

We hope this article piques your child’s interest in the vast universe. So, the next time your child asks you questions about the stars, grab your blankets, head out to the lawn, and stargaze. Tell them these exciting facts and encourage them to read up on more cool facts about the stars and the universe. 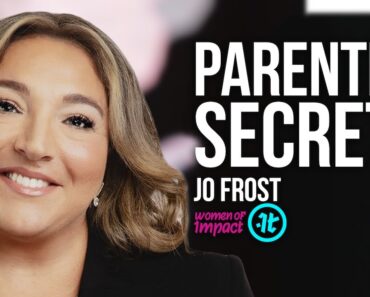 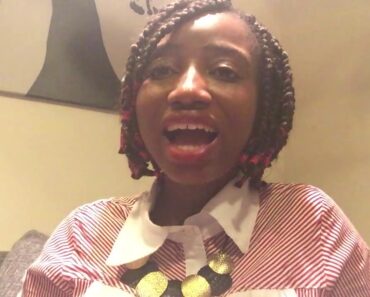 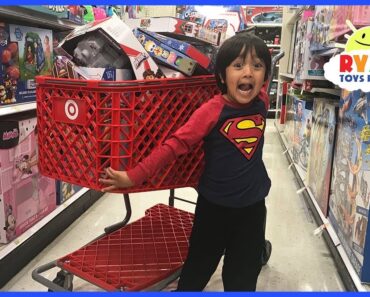