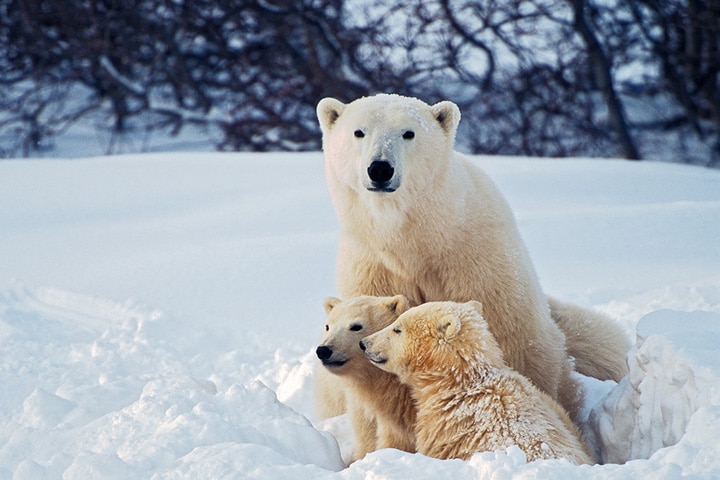 The Arctic is home to polar bears, the largest land carnivores. These animals look deceptively cute and cuddly in pictures, but if you were to encounter one lumbering across snow-covered expanses, you would find them intimidating due to their sheer size.
Standing at a maximum height of 11 feet and weighing over 1,700 pounds, the polar bear is an imposing animal (1). As they are mostly confined to the north of the Arctic region, most of us are not very familiar with how polar bears live or hunt.

Read on as we give you interesting pieces of information and tell you a few polar bear facts for kids.

Introduce your children to this huge beast with some of these basic facts (2) (3).

Polar bears are heavy, four-legged creatures with a long, pointed snout that lets them easily hunt their favorite food, ringed seals, in the cold Arctic environment. The polar bear’s head and body are elongated and more streamlined when compared with other bear species. This, combined with their wide paws, helps them swim easily.

The fur of the polar bear looks white, but it is not. Polar bear skin is black, and the fur is transparent. The strands of fur have hollow cores, and these make the bear appear white when they reflect the white color of the snow. The transparent fur also helps the bear stay warm because the sun’s heat is reflected down the hair shaft towards the bear’s skin.

The favorite food of polar bears is ringed seal. The seal fat helps them keep warm in the harsh winter. Polar bears wait patiently beside breathing holes in the ice for their seal meal. When the seals pop up for air, the bear bites and drags them out onto the ice to eat them.

It’s a funny myth that does the rounds, but no one knows if polar bears scream or roar when they poop. These bears are wild animals, and given their size and weight, they can be dangerous too. No researcher has gotten close enough to a pooping polar bear to state with certainty that these animals make any kind of noise.

25+ Facts About Polar Bears For Kids

The Arctic polar bear has been listed as a threatened species in the Endangered Species Act, 2008 in the US. With global warming eroding sea ice, these magnificent animals are facing a severe crisis. You can do your bit towards protecting the environment and curbing global warming by educating your little ones and telling them how we can help. 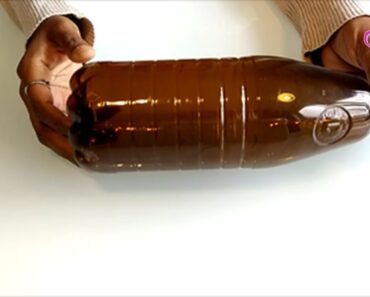 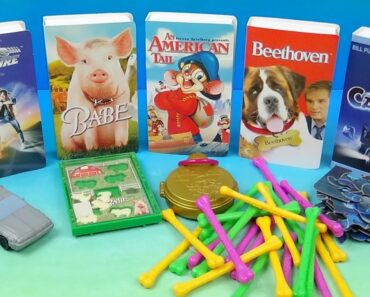 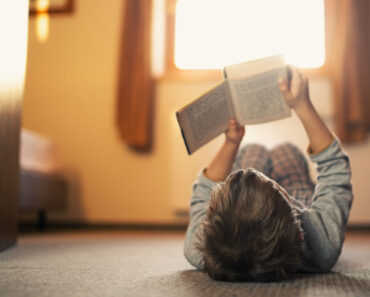 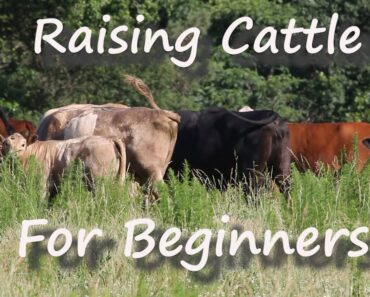 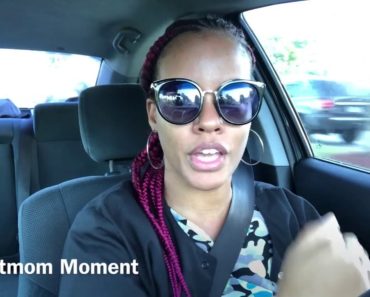