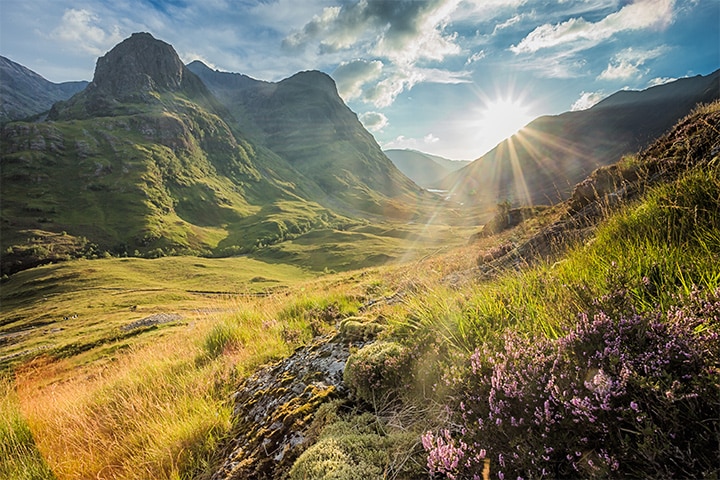 Mountains are tall conical-shaped landforms that stand higher than their surrounding flat terrain in a specific region. Most of these massive natural structures are formed when the tectonic plates located in the Earth’s upper mantle collide and rise higher and higher (1).

Some mountains continue to grow over the years, while others peak at a certain point and gradually weather away over several hundred years. They are found not only on the Earth’s surface but also in the oceans.

Mountains are characterized by their sloping sides, rounded ridges, and peaks. They stand over 600 meters tall and are primarily made up of rocks.
In this post, we tell you about the different types of mountains, how they are formed, and a few fascinating mountain facts for kids so your child can discover and learn everything about this fascinating elevated land.

Formation Of Mountains And Their Different Types

Mountains are identified by their height and shape, but not all mountains are of the same type. They are classified based on their formation process. Read on to learn more about the different types of mountains and how they are formed (2) (3) (4) (5) (6).

When two or more tectonic plates similar in thickness and weight push against each other, they fold and rise higher with each collision. The longer the collision continues, the higher the mountain rises. This process of mountain formation is known as ‘orogeny,’ and such a mountain is called a ‘fold mountain.’ The Himalayas in Asia are mountains formed out of the movement in the Earth’s crust.

Dome mountains are formed when the molten rocks below push the Earth’s surface upwards without breaking it. This pressure creates a circular shape that rises until the molten rocks cool down and harden. The Black Hills of South Dakota is an example of a dome mountain.

Facts About Mountains For Kids

Mountains are beautiful and fascinating natural landforms. Have a look at some of the most interesting facts about mountains (7) (8) (9) (10) (11).

Our planet is full of natural marvels. These are only a few of the many fascinating facts related to mountains. Mountains are found on every continent, so it should not be difficult to show your child a mountain and explain how these landforms support our existence on this planet. 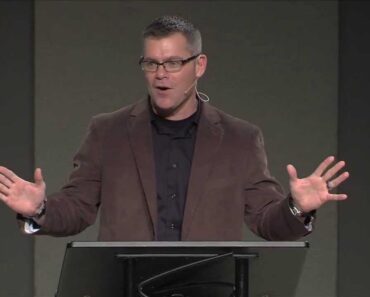 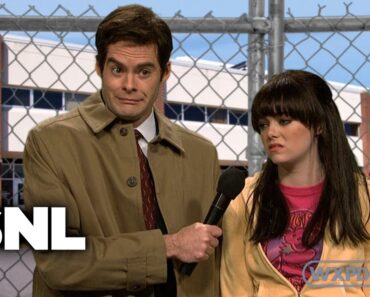 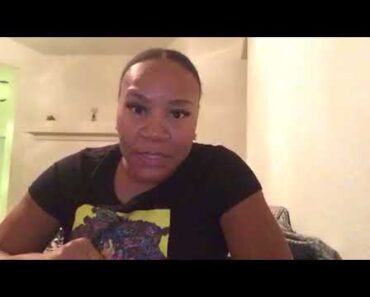 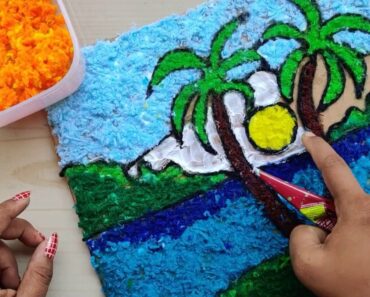 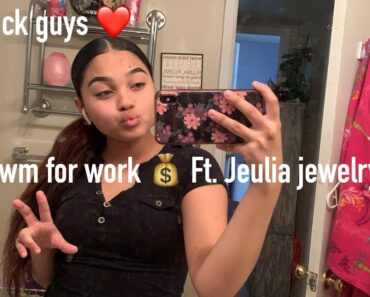 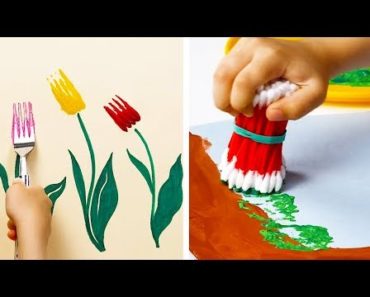