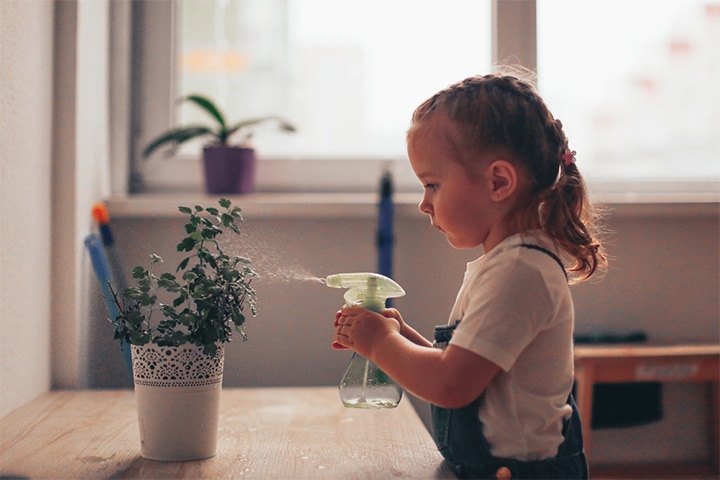 Every parent has their unique way of raising their children, but their ultimate goal is the same—making their children independent and self-reliant. A child needs to be independent to thrive in this world, especially when they come of age. They need to know their strengths and weaknesses and have self-esteem before they get into the real world.

It takes years for a child to become independent and responsible. The process or journey towards achieving it, although challenging, offers several benefits to the child, including boosting their self-confidence and improving their problem-solving skills.

If you are a parent looking for tips on how to raise independent kids and guide your children on their journey, read on.

At What Age Should A Child Be Taught To Be Independent?

Around three to five years, a child achieves several physical, social, emotional, and cognitive milestones. They learn to participate in several activities with other children, perform certain activities without much help, understand the basic feelings of others, and speak in sentences (1) (2). They also start to show an interest in socializing and performing chores and express themselves better. Thus, this is the right age to mark the beginning of their journey towards being independent.

How To Raise Independent Children?

Not knowing what to do next could be something that may be getting in your child’s way of becoming independent. Lend them a hand by creating a routine for them. This frees them from constant anticipation and confusion and helps them perform their tasks better (6). Once they’ve accustomed themselves to specific tasks, you can introduce them to new tasks.

Ensure you consider the time factor while creating a routine for your child. Although children can perform most tasks like an adult, they need more time to do them.

2. Let them help you with household chores

Being independent also means being trained in performing household chores. Introducing them to household chores at a young age can make them more responsible. It can also develop their time management and decision-making skills. You can ask your child to help you clean the house, fold laundry, arrange shelves, etc. Alternatively, you can also create a chore chart for the entire family and ask everybody to keep up with their tasks.

3. Help them in decision-making

Decision-making is a key skill one must work on while trying to be independent. During your child’s early years, you will be making most of their decisions for them. Even then, try to let them choose between options—It may be between two dresses, two toys, or two activities. Let them know that their choice matters and they are capable of making one. If they’re stuck, recall similar incidences and tell them how you made a decision. Over time, as they reach adolescence, you can ask them to participate in decision-making processes in the family too (7).

4. Praise their effort and not the result

Your child’s path to being independent is not easy—there will be several failed efforts before a successful one. As a parent, your role is to applaud their attempts rather than the result. Let them understand that failure makes them stronger. Calling attention to their efforts can also help reduce anxiety. Help your child in the face of adversity by letting them focus on their efforts rather than the results.

To raise an independent child, you need to let them voice their opinions and share their views. Communication is the key here. So, discuss your morals and values with your child. Try discussing everybody’s day at the dinner table. Listen to how their day went and tell them about yours. Accept their views and opinions and teach them to respect other people’s views on things.

6. Avoid being their rescue machine

As a parent, it is hard to see your children struggle with a task. But your assistance in everything would not teach them self-reliance. Let them commit mistakes, and try not to intervene when they can manage the task (8). Assist them in finding a solution instead. For instance, if they’ve lost a ball, do not get them a new one immediately or go and find it for them. Give them clues, ask them to retrace their steps, and let them give their best before you jump in. Such small tasks can help them improve their problem-solving skills and help them realize their strengths, which are beneficial while learning about independence (9).

7. Let them depend on themselves

If everything they need is right within their reach, they may become dependent. Let your child put in the effort to get things they need. For instance, you could stop keeping their clothes or school bags ready for them and let them do it themselves. Let them face the consequences of not being prepared. Eventually, they will start to depend on themselves for most things.

It is crucial for children to spend time with themselves to learn independence. The activities they do independently can help nurture their autonomy, spark creativity, and improve their problem-solving skills (10). Start with a few minutes a day, and extend their alone time gradually. For toddlers, leave them in a safe and kid-friendly environment and encourage independent play. You could give them a few coloring books and puzzles or provide them with a task to complete on their own.

Even if you’re trying to build independence in your child, there would still be a few things you would want to go your way. So, make your terms clear even before the struggle begins. If you expect an outcome, let them know about it. For instance, if you have asked them to get ready for school by themselves, but the duty of dropping them to school rests on you, give them a time limit. Let them know that tardiness would not be accepted. If they fail to keep up with the house rules, let them know there would be consequences.

Remember that your child is still young and is striving for something that takes years to master. Praise the appropriate behaviors as it helps fuel their interest and confidence. Encourage them to trust their instincts and remind them that they are competent individuals. Let them enjoy their childhood while learning to be independent.

While it is good to praise your child’s efforts and good behavior, telling your child that they are spectacular at everything they do may not be beneficial to them (11). They may end up believing that nothing is unachievable by them. This could affect their self-confidence in the face of adversity, as they are less prepared for it. Here’s what you could do—try praising your child on a successful task they’ve been defeated earlier. Ask them to keep trying until they’ve learned a skill, as this paves the path to self-discovery and eventually to self-reliance.

As a parent, you may like your child seeking your help. But ultimately, they need to be their own savior and learn to be independent. Yes, it is a hard truth to swallow. But, think of it this way—your assistance in helping them become independent and self-reliant will be one of your biggest achievements. Take it step-by-step, and try out these strategies for raising an independent child. 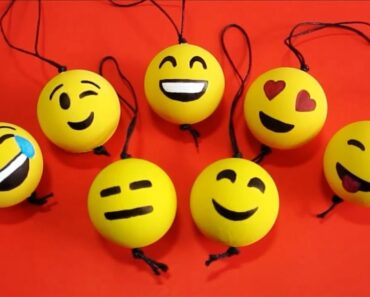 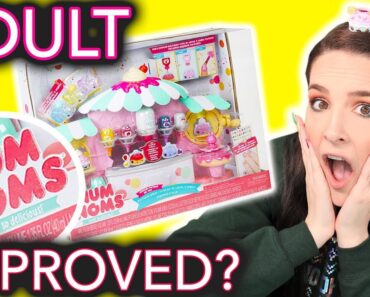 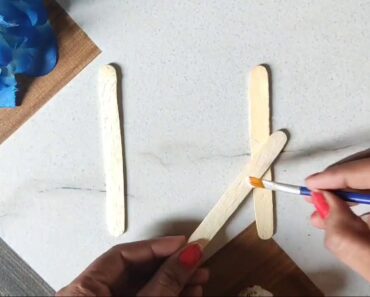 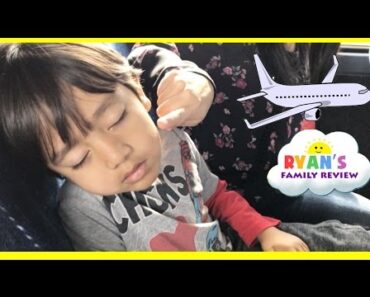 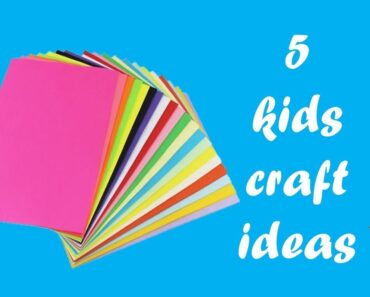 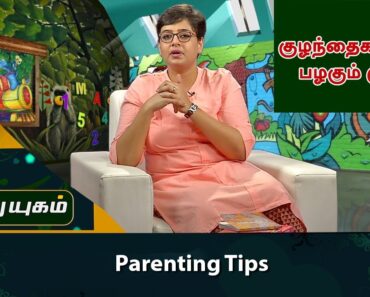