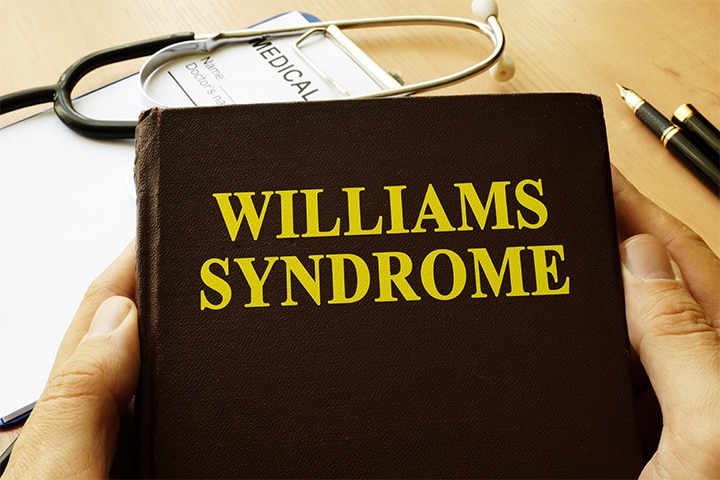 Read this post to understand the causes, symptoms, diagnosis, and treatment of Williams syndrome in babies.

At What Age Is Williams Syndrome Diagnosed?

Williams syndrome is usually diagnosed in infancy or early childhood. Most cases are diagnosed before the child turns four. However, in some cases, it may remain undetected until the child begins going to school (2).

Williams syndrome is caused by missing genetic material. About 26-28 genes get deleted from a specific region of chromosome 7, leading to this disorder. Generally, genes such as CLIP2, ELN, GTF2I, GTF2IRD1, and LIMK1 are among the deleted genes. The absence of these genes is considered to be the reason for the typical Williams syndrome characteristics and associated symptoms.

Below are the notable effects of the missing genes, causing the baby to develop characteristic features of Williams syndrome.

The deletion is typically an accidental phenomenon that occurs due to unknown reasons in patients with no family history. In rare cases, individuals might inherit it from the parent affected by the syndrome. A parent, male or female, with the syndrome has about a 50% probability of passing it to their offspring. A single copy of the gene is sufficient for inheritance (3).

Signs And Symptoms Of Williams Syndrome

Every baby with Williams syndrome does not show all the symptoms. The severity and occurrence of the symptoms differ from person to person. Some symptoms become more apparent as the baby grows up.

The signs and symptoms of the syndrome can be divided into physical, cognitive, and behavioral characteristics (4) (5).

Babies with Williams syndrome grow up to be highly social, talkative, and outgoing. They trust easily and are interested in others. Some older toddlers with the syndrome may have unusually good vocabulary and language skills compared to their peers.

There is no cure for Williams syndrome. The treatments involve easing the debilitating symptoms and improving the quality of the child’s life. The type of treatment and its duration could vary as the baby grows.

The following treatments and management steps may be considered for relieving specific symptoms of Williams syndrome (2) (3).

Is Williams Syndrome A Form Of Autism?

Autistic children are also usually considered to be socially awkward and reserved. In contrast, children with Williams syndrome are overly friendly, outgoing, and love talking to people.

Complications related to cardiovascular and skeletal anomalies are the most common long-term effects of Williams syndrome. Most complications can be prevented through the early initiation of relevant treatments and management steps. The effect of cognitive problems could vary as per their intensity. Depending on the degree of the cognitive impairment, the child may require special schooling and constant assistance from a personal caregiver.

Williams syndrome is a rare genetic disorder causing several physical and mental problems. Timely treatment and constant management could prevent any long-term complications. Thanks to advancements in medicine and improved understanding of the syndrome, many babies with the disorder may grow up with little difficulties and shortcomings. 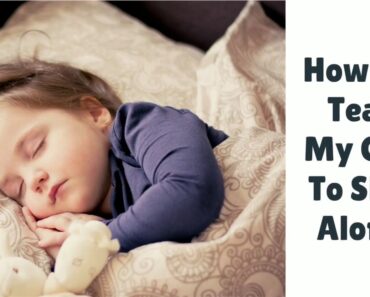 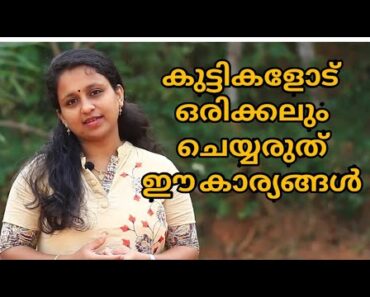 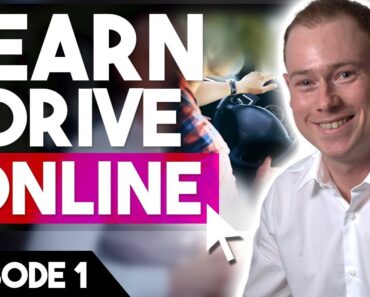 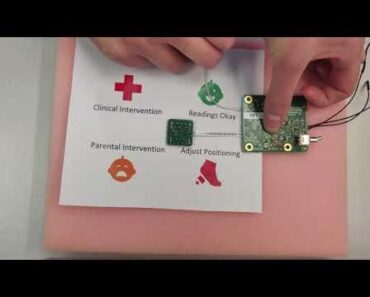 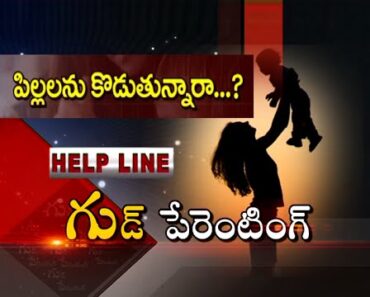