Your infant may be born with peach fuzz on her body, a full head of hair, or no hair at all.

Heartburn during pregnancy, goes the old wives’ tale, is a sure sign of a hairy baby. I heard it over and over again when I was pregnant with my daughter.

Truth to tale, nine months and dozens of pineapples later (a heartburn-relieving fruit, so say the wives), out popped my baby girl, with lots of dark, velvety hair on her head. She also had thick, fluttery lashes, and black peach fuzz (which I would later find out is called “lanugo”) all over her teeny belly, bottom and biceps. “You, too, were a little monkey when you were born,” reassured my mother, affectionately, as we watched the nurse give my baby her first bath. “Oh, don’t fret,” the nurse piped up. “It’ll be gone before you know it.”

Pronounced “la-NOO-go,” lanugo is soft, downy body hair that about a third of babies are born with. It’s produced by fetal hair follicles during the second trimester, between 16 and 20 weeks, and keeps a baby warm inside the womb. Most babies lose their lanugo in utero (around 32 to 36 weeks), where it’s shed into the amniotic fluid. Other babies, particularly preemies, are born with their lanugo, which usually falls out within the first few weeks, and is replaced by what’s called vellus hair, which is finer and harder to see.

Should you worry about babies with hair?

It can be surprising to discover body hair on your newborn, whether that’s lanugo on their shoulders or a thick mop of hair on their head.

Indeed, hair is a common area of concern for new parents, says Toronto paediatrician Beverly Kupfert. Some worry about too much hair, including lanugo, while others worry that as their baby gets older, they don’t have enough. “Just because a baby is still bald at 18 months or beyond does not mean she won’t have beautiful hair thereafter,” says Kupfert. “There is a very wide variation of what’s normal.”

For Renita Jenkins, a mother in Yellowknife, it wasn’t her infant’s body hair that surprised her—her daughter had very little lanugo. It was the just-back-from-the-salon, jet-black pixie ’do her baby was born with. “I’m fair, and my husband’s bald, so we definitely get some funny looks,” says Jenkins.

Her daughter’s mane is growing lighter over time, but she still has mounds of hair and appears much older than she is. “We had her wearing barrettes by one month, and pigtails by three months. She’s 13 months now, and I’ve already had to trim her bangs four times.”

Will your baby’s hair texture change?

Toronto hairstylist Karen Williamson is used to giving infants their first trim. “I see babies as young as two or three months old,” she says. Parents often ask her about the texture of their child’s hair and how it might change, often lamenting the loss of those cherubic curls. “Just because a baby has curly hair in his first years doesn’t mean it will stay that way through adulthood,” she explains. “Hair changes all the time.”

When does lanugo go away?

If your baby is born with lanugo, it will disappear within a few days or weeks. (Truth be told, you’ll be so busy and exhausted with your new arrival, you probably won’t even notice!) That said, if it hangs around a bit longer, that’s normal, too: “With some cultures, body hair can be more common and may persist beyond the first few months of life,” says Kupfert. This is something I know all too well. (We’re Greek, after all.) I could open my own Madame Tussauds with the amount of wax I’ve used in my lifetime. My mini-me is still too young to care about the fuzz, but I’ll be prepared if and when she begins to ask about it. I’ve already started a laser fund.

Subscribe to Today’s Parent’s baby newsletter and find out what to expect for every stage and milestone, from birth to two years. 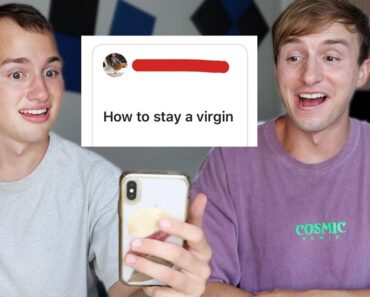 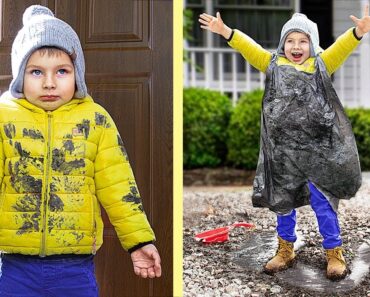 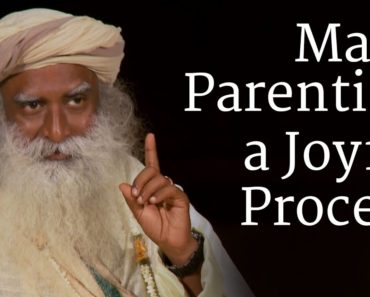 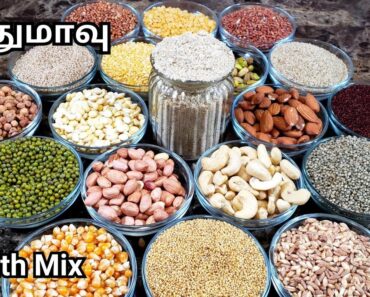 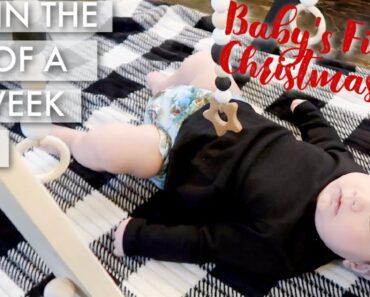 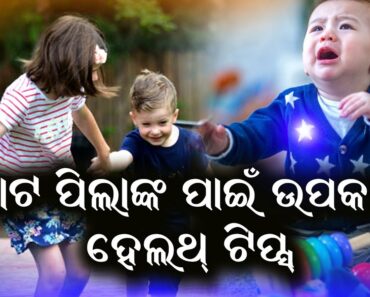