Co-sleeping, inclined sleepers and heart rate monitors are big no-nos in the 2022 update of the American Academy of Pediatrics’s safe sleep recommendations for infants.

For the first time since 2016, American parents with babies are getting new safe sleep recommendations for reducing sleep-related infant deaths. In a policy statement and technical report published in the journal Pediatrics, the American Academy of Pediatrics (AAP) says its revised and expanded many guidelines, including those on co-sleeping, inclined sleepers, crib fixings.

“We’ve made great strides in learning what keeps infants safe during sleep but much work still needs to be done,” said Dr. Rachel Moon, lead author of the policy statement and technical report that outlines the new recommendations, in a press release. “A baby’s death is tragic, heartbreaking and often preventable. If we’ve learned anything, it’s that simple is best: babies should always sleep alone in a crib or bassinet, on their back, without soft toys, pillows, blankets or other bedding.”

While a number of guidelines were substantially updated with this new report, here’s what stood out to us:

When it comes to co-sleeping, parents and their babies should share a room but not a bed, according to the new AAP guidelines.

The AAP recommends that, until they’re six months old, babies should sleep “in the parents’ room, close to the parents’ bed, but on a separate surface designed for infants,” (i.e. a crib). Evidence shows that following this recommendation reduces the risk of sudden infant death syndrome (SIDS) by as much as 50 percent.

“We know that many parents choose to share a bed with a child, for instance, perhaps to help with breastfeeding or because of a cultural preference or a belief that it is safe,” said Rebecca Carlin, who co-authored the statement and technical report. “The evidence is clear that this significantly raises the risk of a baby’s injury or death, however, and for that reason, AAP cannot support bed-sharing under any circumstances.”

The report outlines several different scenarios that have been shown to greatly increase the already-present risk of bed-sharing:

This may not come as a surprise if you followed the Rock ‘n Play recall news from a few years ago, but surfaces with an incline of more than 10 degrees are not a safe sleeping spot for baby. The AAP recommends parents use a firm, flat, non-inclined sleep surface when putting their little ones to bed. Bucket car seats, strollers, swings and bouncers typically have inclines beyond 10 degrees, so if you regularly rely on those to get your baby to sleep, the AAP recommends you “move them to a crib or other appropriate flat surface as soon as is safe and practical.”

When it comes to your baby’s crib, it should be free of soft blankets, pillows, stuffies and other crib decor. While you may want to create a snugly atmosphere for your baby in their crib—you may have even decided that adding more coziness would help baby sleep better—bare is actually best. Instead of a blanket, the AAP recommends using a sleep sack or dressing your baby in light layers of clothing to keep them warm. That said, the AAP specifically calls out hats as a no-no during indoor sleeptime in the new guidelines, except in the first hours of life or in the NICU.

Finally, foam mattress toppers (or anything designed to make the sleep surface softer) aren’t safe for babies under one year old. Remember, a firm, flat surface is best for reducing the risk of SIDS, so anything that conforms to the shape of your baby’s head should be avoided.

“Something I discuss a lot on my platform is the responsibility of the manufacturers of certain products to make sure they aren’t promoting their products as sleep environments through pictures in advertising and digital promotion,” says Alanna McGinn, the CEO and founder of Good Night Sleep Site. “It’s these Instagrammable images that they hire influencers to post or images they post themselves that make the use of these products deceiving to exhausted parents.”

Counter-intuitively, many products that purport to reduce SIDS risks can actually increase the risks. This is because these devices, such as commercial infant heart rate monitors and pulse oximetry monitors, can give parents a false sense of security, making them less likely to follow other safe sleep practices. “While [these devices] can provide comfort to a parent and ease of checking on the baby, it can elevate an already anxious parent. We see parents become hyper-focused on every move and sound their baby makes, but it’s important to understand babies move around and make noises,” says McGinn. “Even with these wearable monitors, a safe sleep space should be created and monitored.”

The AAP adds that these devices aren’t required to meet the same regulations as medical devices and that there isn’t enough evidence that supports the claim that they reduce the risk of SIDS.

Information and advice about baby sleep can be confusing and contradictory. McGinn says if you remember nothing else, remember the ABCs of safe baby sleep: Alone, on their back, in a crib. 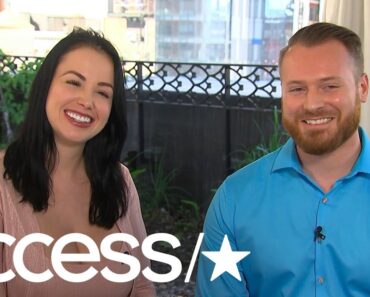 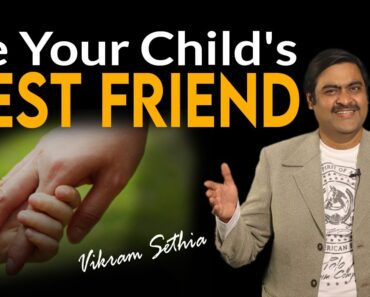 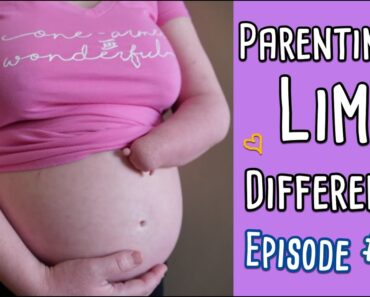 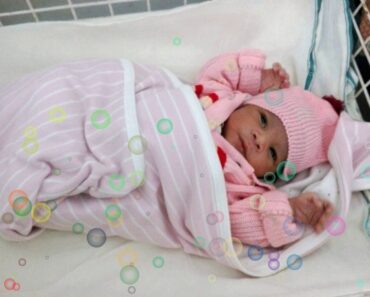 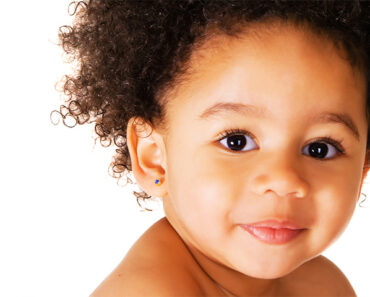