Home
Baby
What is Normal And What Is Not?
Prev Article Next Article 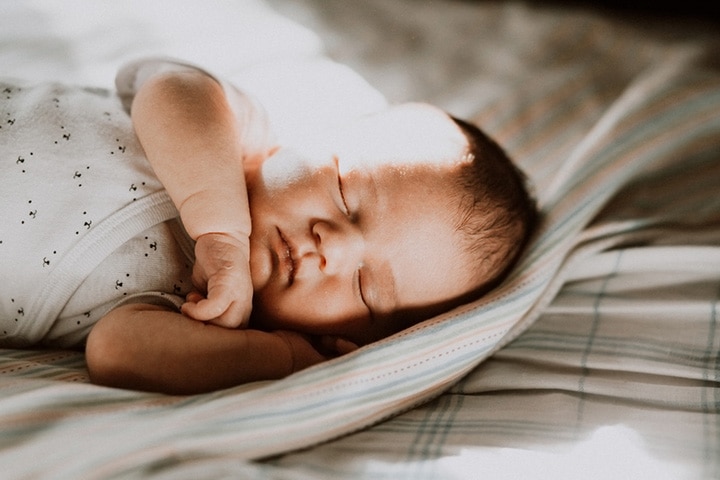 Parents often discover that the sweet image of “sleeping like a baby” is not always true. Most newborn babies do not follow a sleep schedule, and they often make sleep sounds. Underdeveloped digestive and respiratory systems are the culprit of most sleep sounds in babies. Although baby sleep sounds are often strange, they are not harmful to the baby.

Most baby sleep sounds are normal and disappear as they grow. However, sleep sounds with signs of breathing difficulty or other symptoms may require medical care. Read this post to know about the causes, types, and tips to reduce sleep sounds in babies.

Causes Of Sleep Sounds In Babies

The following factors may cause sleep sounds in babies.

Many sleep sounds, such as smacking of lips, can be hunger cues and lets the caregiver or parent know that it is the time for feeding.

Newborns are noisy sleepers since they may have respiratory noises when they sleep, and they are not a cause of concern in most cases.

Regular normal breathing sounds may include (3):

Normal irregular breathing sounds in newborns may include:

You may notice that a lot of sounds are coming from your baby’s digestive system. This is because digestion can be noisy in babies since their digestive system is still developing. Also, newborns are frequent eaters, and they do have frequent bowel movements in the initial days of life.

The following digestive sounds are usually heard in babies (3).

These sounds are normal and not a cause of concern in most babies. You may consult a pediatrician if your baby has increased digestive sounds with other gastrointestinal symptoms such as vomiting, spitting up frequently, diarrhea, or crying due to stomach pain.

When Do The Sleep Sounds Resolve?

Baby sleep sound resolves gradually as the baby grows. It may take a few months to resolve restless and noisy sleep in newborns. Most babies’ circadian rhythm becomes regulated by six weeks of life, and they may tend to have a longer duration of deep sleep. By six months, the noisy and restless sleepers tend to sleep calmly since they have less active sleep compared to newborns.

The following tips may help to avoid digestive problems and digestive sounds in babies.

A stuffy nose can cause breathing problems during the night. The following measures may help to ease the nasal passages.

Although sleeping on the tummy may reduce certain digestive sounds in babies, it is not recommended due to the risk of sudden infant death syndrome (SIDS). Your baby should have tummy time while awake and under supervision.

Most baby sleep noises are normal and disappear as your little one grows. Normal sleep sounds won’t be accompanied by breathing troubles or other concerning symptoms. However, if your baby is struggling to breathe, never hesitate to seek medical care. 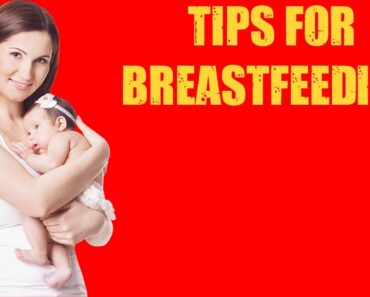 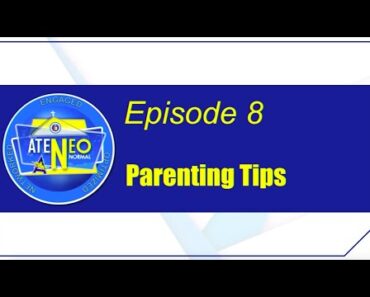 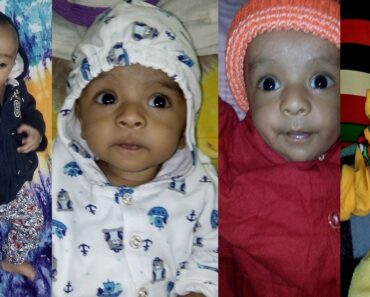 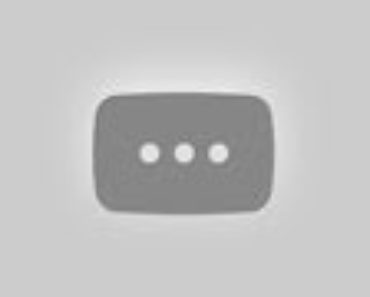 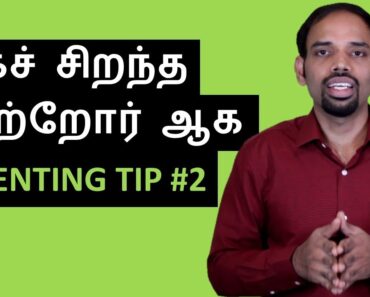 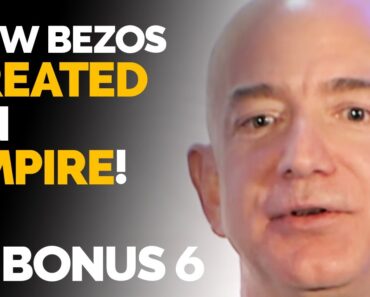