It’s an age-old remedy, but does it work? Here’s what you need to know about giving gripe water to your colicky newborn or baby.

Gas and tummy troubles are common for newborns and parents naturally want to do anything to help their baby feel better. That’s especially true with colicky babies who just won’t calm down. When rocking, burping and singing won’t work (and they often won’t), one option you’ll hear about is gripe water, an old-timey remedy meant to soothe excessive fussiness and gas pains in babies.

What is gripe water?

Gripe water is a liquid herbal supplement marketed to ease stomach discomfort in babies. “It’s one of those very, very old-fashioned treatments,” says Michelle Ponti, a paediatrician based in London, Ontario.

Because it’s considered a dietary supplement, you can buy it online or off the shelf at pharmacies and retailers that sell baby supplements.

If you haven’t heard of it before, you may be surprised to know that gripe water has a history that dates back to before Canadian Confederation. Developed in Britain in 1851 from a formula that was used to treat malaria, gripe water originally contained a mixture of sugar, sodium bicarbonate and nearly four percent alcohol. Given that beer at this strength can have a calming effect on fully grown adults, it’s easy to see why the mixture produced results among babies.

Fortunately, gripe water has evolved, though slowly, partly due to alcoholic versions being banned in the United States in 1982. In Canada, you can still find some brands of gripe water that contain very small amounts of alcohol, though most modern formulas don’t, and they may feature sugar. Depending on the manufacturer, it can also contain herbs like dill, ginger, fennel, licorice, chamomile and peppermint, and there are DIY recipes for people who want to make it themselves.

Some parents swear by it—and it could make sense that sugar and certain herbs might help alleviate some discomfort. But there are no scientific studies that show that gripe water can relieve gas, colic or any other ailment.

Does gripe water cause any side effects?

Also, a main ingredient in many gripe water formulas is sugar, which has the potential to harm your baby’s emerging teeth.

Is gripe water safe and should I give it to my baby or newborn?

Health Canada and the Canadian Paediatric Society don’t take a position on gripe water, but many doctors view it with suspicion. “I have never recommended it, nor would I,” says Ponti. “There are no medical benefits to using gripe water. In fact, I recommend against its use.”

You should definitely stay away from versions with any alcohol, says Ponti. And, though most gripe water formulas may be little more than sugar water, she worries that using it may cause parents to overlook other reasons for their baby’s discomfort. “If you have a cranky, irritable, colicky baby, are they in pain for some reason other than colic?” she says. “Colic is a diagnosis of exclusion, so you don’t want to use gripe water and have a false sense of security that you’re helping your child.”

Administering water to babies (gripe water or otherwise) also goes against the thinking that infants should only be given breastmilk or formula until they’re six months old—a position taken by the World Health Organization.

If you’re dealing with a gassy or fussy baby, here are some other things you can try:

Gently massaging your baby’s tummy can help work out the gas. Try massaging in a clockwise motion, or just do what seems to feel good for your baby.

Pulling your baby’s legs in and out in a bicycling motion can also help relieve discomfort.

Burping your baby after feeds can help prevent gas from developing, so even if your baby drifts to sleep while being fed, considering waking them up to burb before settling them back down to sleep.

Make sure their needs are met

Not sure why your baby is fussy? It might seem obvious, but make sure you’ve checked to see if your baby needs a diaper change, is hungry, is too cold or hot or seems to be in pain.

Feeling tucked in and secure might be all your baby needs to calm down.

Change up your feeds

If you’re bottle-feeding your baby, it might help to change the style of nipple to one that’s a slower flow.

If the gassiness is severe and accompanied by colic or a dramatic change in their stools, your baby might have a milk protein allergy and require a hypoallergenic formula. This would also be a reason to remove dairy from your diet if you’re breastfeeding. However in most cases, elimination diets while breastfeeding won’t help your baby’s gas or fussiness.

Talk to your baby’s doctor if you think they might have a milk protein allergy.

Ponti’s sense is that gripe water is one of those old-fashioned remedies that has managed to stick around in the public consciousness through word of mouth. Of course, there’s also the sense among parents with a colicky baby that they have to do something.  If they get that urge, Ponti advises a different approach. “The safest course is to always seek advice from a medical professional,” she says. 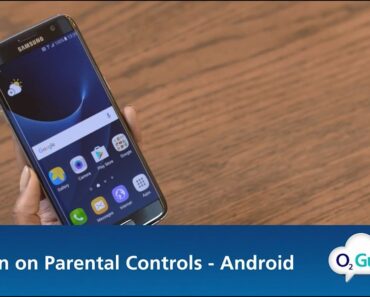 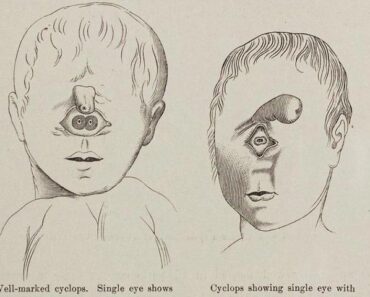 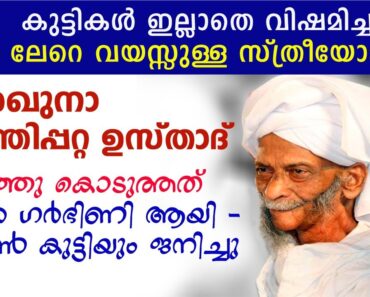 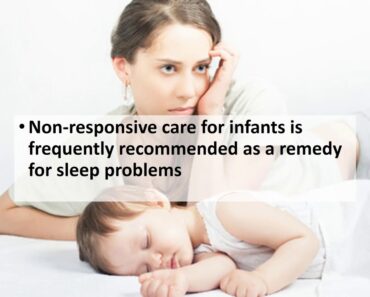 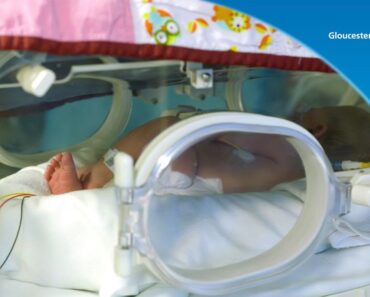