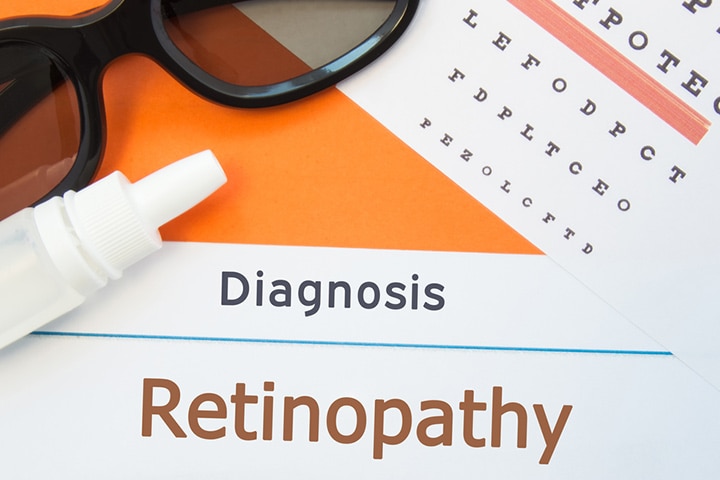 Retinopathy of prematurity (ROP), also known as retrolental fibroplasia or Terry’s syndrome, is an eye disease caused by the abnormal growth of retinal blood vessels in premature babies. Birth before 31 weeks of gestation and birth weight less than 1500g, especially less than 1250g, may increase the likelihood of ROP. Although this may affect both eyes (bilateral) in most babies, severe ROP in one eye is occasionally seen.

Read this post to know about the stages, causes, signs, diagnosis, complications, and treatments of ROP in babies.

ROP is classified into four stages based on severity. Stage I and II are most common, and it often resolves without complications. However, some babies can have advanced stages with rapidly worsening conditions that may destroy vision if left untreated.

ROP is classified into the following stages (1).

Signs and treatment of ROP may vary in each stage. Advanced stages may have more noticeable symptoms and require immediate medical care. Early stages may not show obvious signs and are often identified during an eye examination in high-risk groups.

How Common Is ROP In Babies?

ROP is one of the common causes of blindness and other vision impairment in childhood. About 14,000-16,000 preemies are affected by some degree of ROP. Among these, 90% of babies may have milder ROP that resolves without permanent damage and often do not require treatment. However, nearly 1,100-1,500 babies may develop severe ROP requiring treatment, and about 400-600 infants each year in the US may become legally blind from ROP (1).

The exact mechanisms causing ROP are not known. Low birth weight and prematurity may play a role in ROP development. Some studies suggest that early cutoff of chemicals that transfer from mother to fetus in the womb, such as insulin-like growth factor (IGF-I) and vascular endothelial growth factor (VEGF), may contribute to ROP. However, this can also be due to other factors (2).

Usually, eyes begin to develop around 16 weeks of pregnancy, and retinal vessels begin to grow from the optic nerve in the back of the eye. Retinal vessels grow toward the edges of the retina and supply oxygen and nutrients. Eye growth can be rapid in the last 12 weeks of pregnancy, and is almost complete when a baby is born full-term. Retinal growth completes within a few weeks or a month after birth.

In preemies, the retinal vessels may not have reached their growth and often stop growing. The periphery or the edges of the retina may also not get enough nutrients and oxygen. Scientists suggest that this part of the retina sends signals for nourishment, and as a result, the abnormal blood vessels begin to grow.

Other than prematurity and low birth weight, the following factors may increase the risk of ROP in babies (3).

The ROP epidemic occurred in the 1940s and early 1950s due to high levels of oxygen in incubators for premature infants. During this time, ROP was the leading cause of blindness in babies, and later newer incubators with normal oxygen levels reduced the incidence of ROP. Although some studies suggest that hospital lighting may contribute to ROP development, National Eye Institute researchers have found that it has no effects.

Signs And Symptoms Of ROP In Babies

Subtle eye changes in ROP may not be detected by parents or healthcare providers in normal checkups since this happens deep inside the eyes. The following signs and symptoms are often seen in severe and untreated cases of ROP (4).

Detailed eye and retinal evaluation by a pediatric ophthalmologist (eye specialist) can detect subtle signs of ROP with the help of special instruments.

Vitreous hemorrhages (bleeding), cataracts (opaque lenses), and blindness are possible complications in treated and untreated cases of ROP. In addition, infants with ROP have an increased risk of developing the following eye problems later in life.

These complications are controllable or treatable in most cases. Following the eye checkups and treatment measures as per recommendation after the initial care may help avoid these complications and vision loss in most babies with ROP.

Prevention Of ROP In Babies

The evaluation of infants’ eyes by pediatric ophthalmologists or a retina specialist helps to establish ROP diagnosis. Babies with known risk factors, such as birth weight less than 1500g or gestational age less than 31 weeks, usually undergo eye examinations to determine ROP. Pupils are often dilated with eye drops before the examination to improve the visualization.

According to the American Academy of Pediatrics, retinal exams by pediatric ophthalmologists can detect ROP with 99% accuracy. Doctors may use a speculum, an instrument, to hold the eyes open and a depressor to direct the eyes during the examination. These instruments do not puncture or poke the eyes and are removed immediately after the eye test. Bright light is used to see through the eye lens.

Although babies may cry, this does not cause pain. However, they may often feel pressure on the eyes. Bright lights used for eye tests do not harm the babies. You may soothe and calm them after the examination. Infants’ eyes can be dilated for three to eight hours after the procedure, and they may close their eyes often until the effect of medicines tapers away.

Invasive eye treatments are often recommended for infants with advanced ROP, such as stage III plus disease. The following treatments are most effective for ROP in babies (1).

Although these treatments may affect side vision, it helps preserve sharp, central vision, which is essential. Central vision is required for several activities such as driving, reading, and sewing.

The following treatments are also given in the advanced or later stages of ROP.

The following treatments may help to manage complications of ROP in babies.

Most babies may receive combination treatments with anti-VEGF medications and laser therapy to have better outcomes.

Prognosis Of ROP In Babies

Although ROP treatment reduces the risk of vision loss, it may not always prevent it. There is a chance of retinal detachment in babies who do not respond to treatments. If part of the retina detaches (stage IV), further treatments may not be recommended since this may stay the same or resolve itself (1).

1. Does retinopathy of prematurity go away?

Mild ROP (stages I and II) may go away without interventions, and this is known as regression of the disease. Although regression may occur in severe ROP, retinal scarring and other complications may be seen even after the abnormal vessels disappear (3).

2. How long does a baby with ROP have to stay in hospital?

ROP screening is usually done when premature infants are four to nine weeks old. Preemies with a stable condition may be discharged from the NICU by the time of their eye screening. Babies who have ROP in NICU are also discharged on schedule, and doctors will assess ROP progression on follow-up examinations and decide when to treat the condition (3).

ROP may increase the risk of blindness in babies. Although there is no way to prevent it, adequate prenatal care may help prevent premature birth and low birth weight, which are risk factors for ROP in babies. If your baby has ROP, take the recommended treatments and ensure timely follow-ups to reduce the risk of severe vision impairments or blindness. 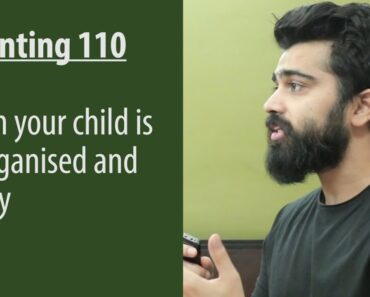 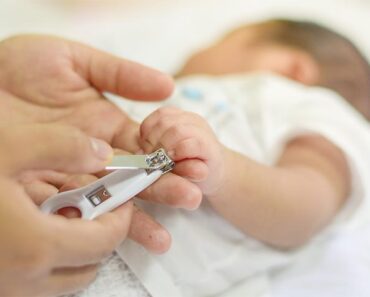 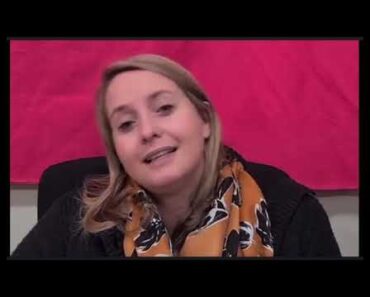 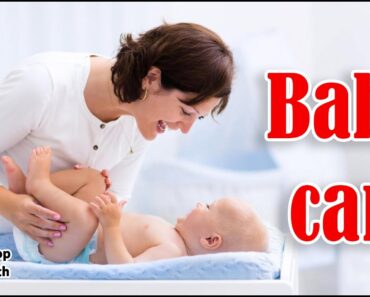 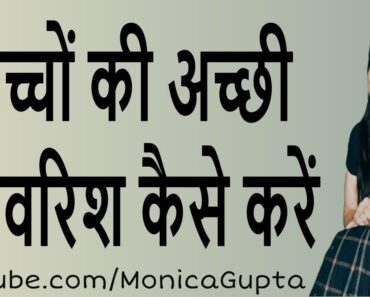 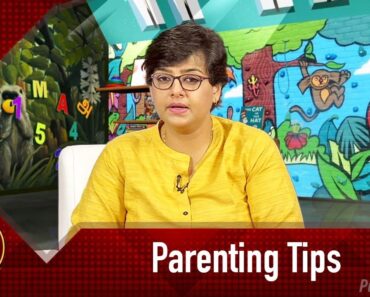