Teething is an essential milestone for a baby since teeth are vital for chewing solid food. While teething in babies follows a pattern, some babies may experience a delay in the eruption of their primary or milk teeth. There can be several causes behind delayed teething, ranging from benign causes to severe conditions that may require treatment.

Read on to learn about what causes delayed teething, its complications, and when to see a doctor.

It is essential to understand normal teething patterns in babies to determine delayed teething. The first teeth to erupt in your baby’s mouth are the lower front teeth, and they do so around six months of age. The upper front teeth are the next, followed by other teeth that emerge within their respective age range (1).

What Is Delayed Teething?

Teething is defined as the process of primary teeth eruption from the gums (2). If the teeth do not erupt during the usual age range or there is a significant deviation from their expected time of eruption, then the baby is considered to be experiencing delayed teething (3).

Should You Be Concerned If Your Baby Starts Teething Late?

According to the Australian Dental Association, some babies may begin teething at an early age of four months, while some may start teething as late as ten months (1). There is usually no need to be concerned if your baby experiences delayed teething.

Each baby achieves developmental milestones at a different age, and it is the same with teething. A baby can achieve teeth eruption at any age within the specified age range. Therefore, you may wait since the baby could eventually experience teething on attaining the upper limit of the age range.

When To Consult A Doctor?

If your baby’s first teeth (lower central incisors) do not erupt even after the age of 12 months, see a pediatric dentist. Some babies are late bloomers and experience delayed teething for no specific reason. However, in some cases, delayed teething may occur due to underlying problems, which require diagnosis and treatment.

Other developmental milestones may not be related to teething; thus, do not wait for your baby to achieve teething with other milestones before taking them to a dentist (4).

What Causes Late Teething In Babies?

The following conditions may cause delayed teething in babies. Some of the reasons are pathological abnormalities and may require treatment to commence teething.

If you or your partner had similar late teething issues at the same age, it could likely be that your baby experiences similar issues.

Babies with thyroid disorders, especially hypothyroidism, could have delayed teeth eruption. If they have any existing teeth, they may also have other dental problems, such as enamel hypoplasia, open-bites, or cross-bites (6).

Fibrosis is a condition characterized by thick gums that impede or prevent the teeth from erupting. This could cause a delay in teeth eruption in some babies.

Many systemic disorders, such as iron-deficiency anemia and sickle-cell anemia, may delay teething (8). Certain long-term medications may also interfere with tooth eruption.

Any trauma to the jaw could affect the tooth buds and delay teething. Injuries may also lead to fibrosis, which also causes delayed teething.

Milk teeth may also become impacted like permanent teeth. An impacted milk tooth may fail to erupt and stay lodged within the jaw or gums. A baby with impacted teeth is likely to experience other signs and symptoms, such as gum redness, gum swelling, and pain.

In rare cases, a baby may have a missing tooth, which could be mistaken for delayed teething (9).

In some cases, delayed teething may cause the following complications.

The baby’s first tooth eruption is a matter of celebration, even though they might have to deal with their teething symptoms. There is usually no need to panic, and the first teeth erupt by the age of ten months in most babies. If your baby does not display teething even after completing their first birthday, consult a pediatric dentist for evaluation and treatment. 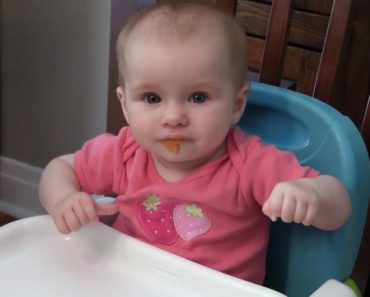 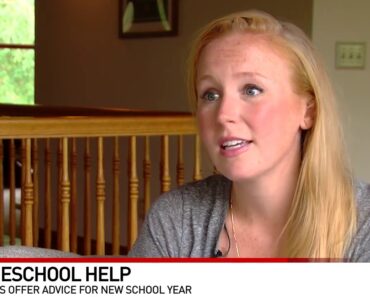 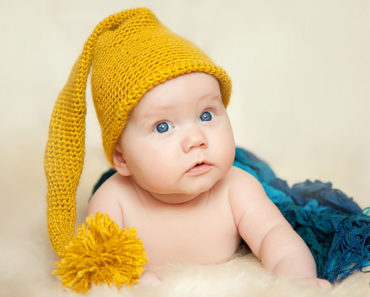 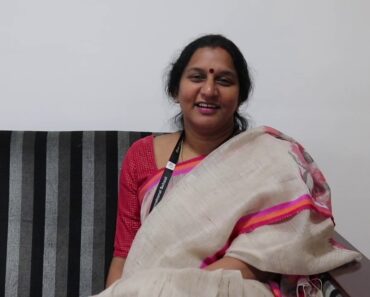 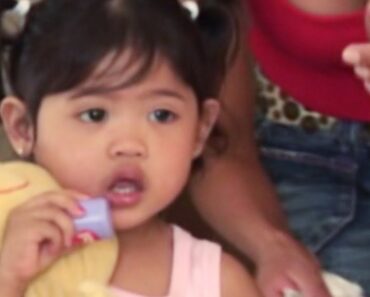 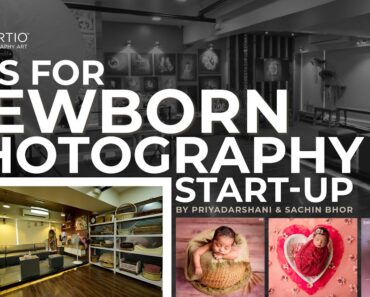