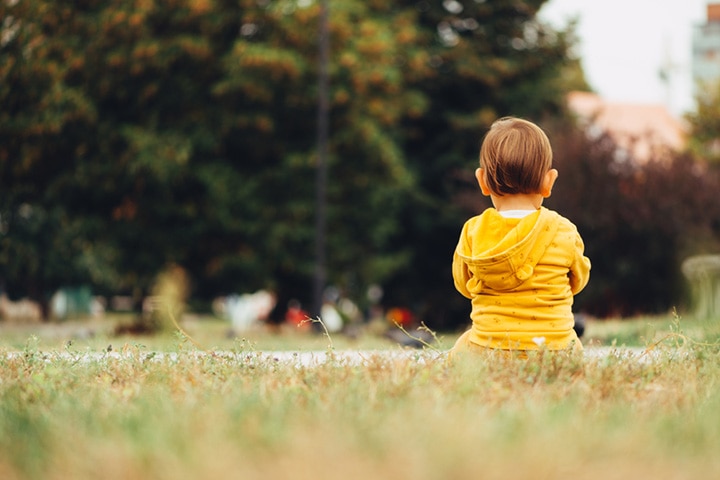 Autism spectrum disorder (ASD) is a developmental disability that can cause significant social, communication, and behavioral challenges. In 2013, the American Psychiatric Association changed the term autism to autism spectrum disorder. ASD is an umbrella term, which includes autism disorder, pervasive developmental disorder not otherwise specified (PDD-NOS), and Asperger syndrome (1)(2).

Some infants may show signs in the first few months, while some may display discernible signs once they are two to three years old (3). Read this post to learn more about the signs, causes, diagnosis, and management of autism in babies.

Signs And Symptoms Of Autism In Babies

The signs of autism can vastly vary across babies, depending on several factors, including the severity of the condition. Parents may be able to spot certain signs and symptoms based on the baby’s age. Do note that these signs and symptoms are not always conclusive indicators of autism, and you must flag your concerns to a pediatrician who can run appropriate tests for diagnosis (1)(2)(3).

Below are signs and symptoms that usually may exhibit at specific ages.

Below are signs of autism that the little one may show at any stage of infancy and toddlerhood.

Causes Of Autism In Babies

The exact cause of autism in babies is not known. However, with increasing cases and increasing research, a few environmental, genetic, and biological risk factors have been identified. One or a combination of the following factors may put a baby at a higher risk of developing ASD (2).

Risk Factors For Autism In Babies

Certain conditions or situations unrelated to autism or genetic factors may increase the baby’s risk of ASD for unknown reasons (1)(2).

Diagnosis Of Autism In Babies

There are no laboratory tests or tools devised for the diagnosis of autism. The doctors diagnose ASD based on the baby’s behavior and development.

ASD requires specific developmental screening with relevant tools, consisting of questionnaires and checklists for the parents and tests for the baby. The screening can be conducted before the age of 18 months, and autism may be diagnosed. Nevertheless, an autism-specific screening test is done at 18 and 24 months of age when behavioral attributes associated with the disorder can be more discernible to the parents and the healthcare provider (1)(4).

The prognosis of diagnosis may vary according to the case. For instance, some babies may be referred to a speech-language pathologist for further evaluation or the elimination of other suspected problems. If your baby has a positive result on an autism-specific screening tool, discuss the results extensively with the pediatrician and determine the next step.

Treatment For Autism In Babies

There is no treatment for autism yet. Thankfully, several interventions have been designed that could reduce the symptoms, improve the child’s abilities, and polish their social skills.

The impact of ASD differs from person to person, and the treatment plan is customized for each patient according to their needs. The multidisciplinary treatment plans may require active parental participation.

The behavioral intervention strategies work on the following attributes that are often affected in those with autism.

Occupational therapy, speech therapy, and complementary medications could also be suggested for the baby as they grow older. Most intervention strategies may be introduced once the baby has reached early childhood.

1. How common is autism spectrum disorder?

According to the US Centers for Disease Control and Prevention, autism affects an estimated one in 54 children in the United States today (5).

2. Does watching TV cause autism?

There is no evidence that TV-watching can cause autism. Excessive screen exposure may lead babies to show autism-like behavior. However, more research is needed to establish a claim (6).

3. Do babies with autism smile?

Babies with ASD do smile, but they smile lesser than other babies of the same age (7).

4. Do babies with autism clap?

Babies with autism can clap their hands, but they might not do it as often as other babies who do not have autism (8).

5. Do toddlers with autism cry a lot?

Some researchers say that infants with autism have difficulty managing their emotions and may transition from mild whimpering to intense crying quickly (9). However, there is no conclusive evidence that toddlers with autism cry more than their peers without autism.

6. What are other medical issues associated with autism?

Autism in infants may be accompanied by other health issues such as gastrointestinal disorders, seizures, sleep disorders, anxiety, depression, and attention issues (10).

7. Are siblings at greater risk for ASD?

8. Do vaccines cause autism?

No. Vaccines do not have any role to play in the occurrence of autism in babies (1).

9. How is the prognosis for people with ASD?

The symptoms of ASD may become less pronounced as the child gets older. Children with autism may have a normal life as they grow, but they may require support for several functions and activities in their lives (1).

Autism may have become a more common disorder in recent times. According to the CDC, 1 in 54 children had a confirmed diagnosis of autism in the year 2016 as opposed to 1 in 150 children in the year 2000 (11). Thankfully, there has been a significant increase in research, especially in the domains of early diagnosis, treatment, and prevention of autism spectrum diseases. If you have any doubts regarding your baby’s behavior, consult the doctor for a timely screening of autism and other potential developmental delays. 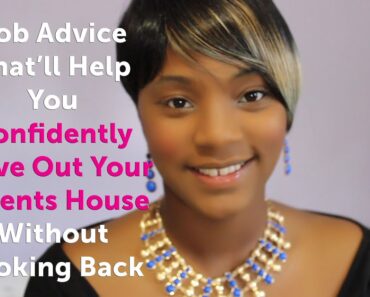 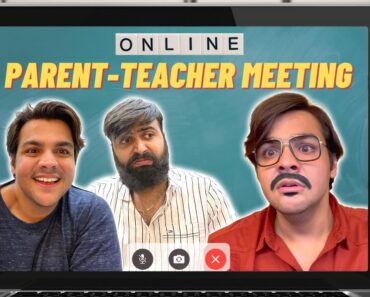 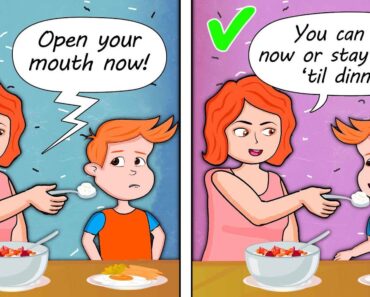 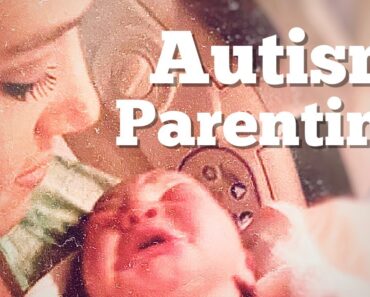 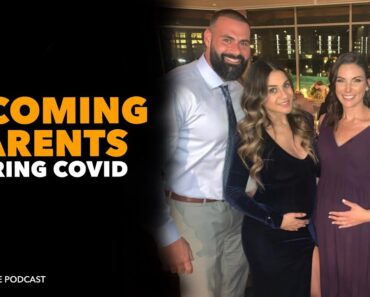