Home
Baby
Can I Smoke Cigarettes While Breastfeeding?
Prev Article Next Article 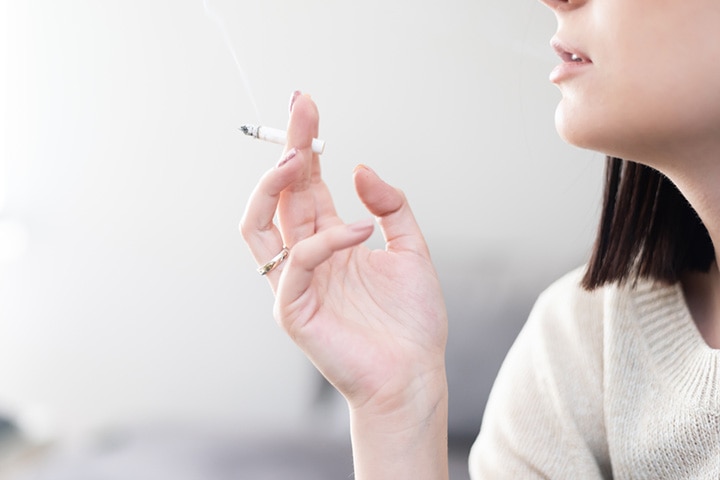 Smoking cigarettes or other tobacco products is widely known to be harmful to the health. The effect multiplies when breastfeeding since your infant is exposed to nicotine and other compounds through breast milk. About 25% of American women in the reproductive age smoke (1). Several mothers may pause smoking during pregnancy but go back to the habit after delivery.

Smoking during breastfeeding could have detrimental effects on the baby. Does that mean you should stop breastfeeding if you are unable to kick the habit? Read on to learn about the effects of smoking cigarettes while breastfeeding and ways to manage the risks.

How Does Smoking Affect Breastfeeding Mothers?

Nicotine in tobacco and other additional compounds found in cigarettes affect different parts and processes of the body, including the production of breast milk. Smoking could affect your body in the following ways (2).

How Does Maternal Smoking Affect The Baby?

The various compounds, including nicotine, found in cigarettes and other tobacco products are quickly absorbed into the blood by the blood vessels in the lungs (3). The compounds eventually reach the breasts, where they find their way into breast milk.

Exposure to nicotine and other harmful chemicals through breast milk could increase the risk of following conditions in the breastfeeding baby (4) (5) (6).

Besides these problems, the baby who frequently inhales second-hand smoke is at an increased risk of all the problems that a smoker may experience in the long run, such as long-term addiction, circulatory system problems, and poor immunity.

How Much Nicotine Is Transmitted Through Breast Milk?

Research indicates that the maternal blood continues to contain nicotine even if the mother’s last smoke was 24 hours ago (9). It indicates that your breast milk will continue to contain a small amount of nicotine unless you quit smoking completely.

How To Minimize The Risk To Your Baby If You Smoke?

The best way to eliminate any smoking-related risk to your baby is by quitting smoking. You may speak to a doctor or seek help from a local help group who may guide you with ways and resources to quit smoking.

If you cannot quit smoking for now or are doing so by reducing the number of cigarettes you smoke gradually, remember not to stop breastfeeding. Experts recommend that you do not stop breastfeeding if you are smoking since breastfeeding could offer several significant benefits to the baby (10). Breast milk is also the best and only natural source of nourishment for babies younger than six months.

If you smoke and wish to breastfeed, you could reduce the risk of harmful effects to your baby through the following ways (11) (12).

You may also reduce your baby’s exposure to nicotine by choosing alternative methods of nicotine administration, such as nicotine gums and nicotine patches. Remember to use them after a breastfeeding session to reduce the risks for the baby further. Speak to a licensed nicotine replacement therapy practitioner who may guide you to use alternatives, such as specialized nicotine patches and e-cigarettes. The therapist can use them to reduce your nicotine dosage gradually, eliminating your nicotine dependence eventually.

Breastfeeding is one of the most satisfactory phases of a mother’s life. The lactating mother’s lifestyle could directly impact the baby’s health. Remember to introspect and reconsider your choices. Breastfeeding is the best time to quit smoking if you were unable to do so before. The satisfaction of quitting smoking and realizing that you safeguarded your baby’s health as a mother is addictive enough to possibly never think of smoking again. 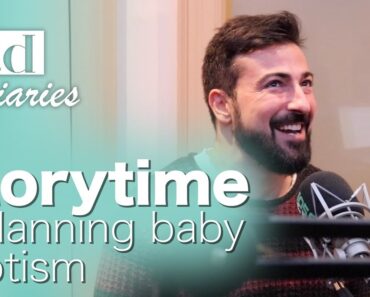 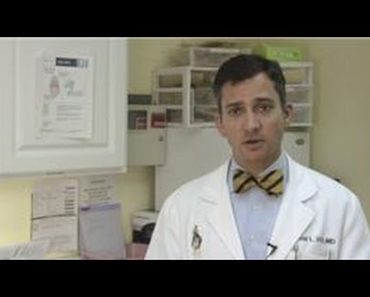 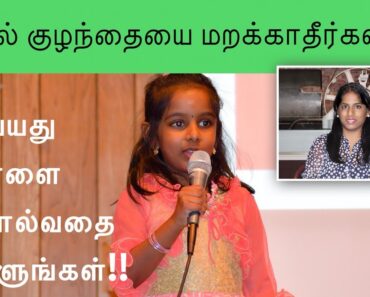 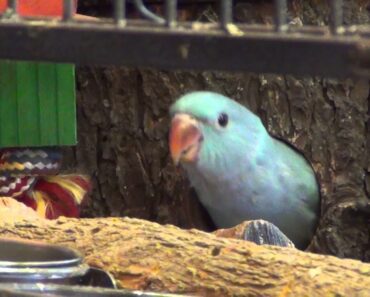 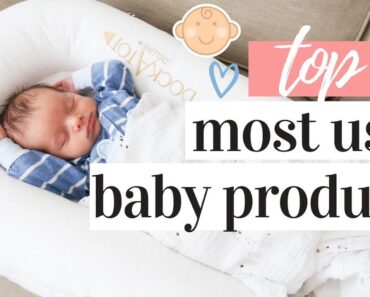 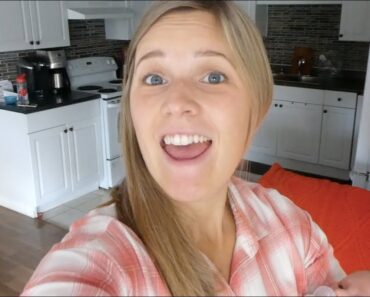